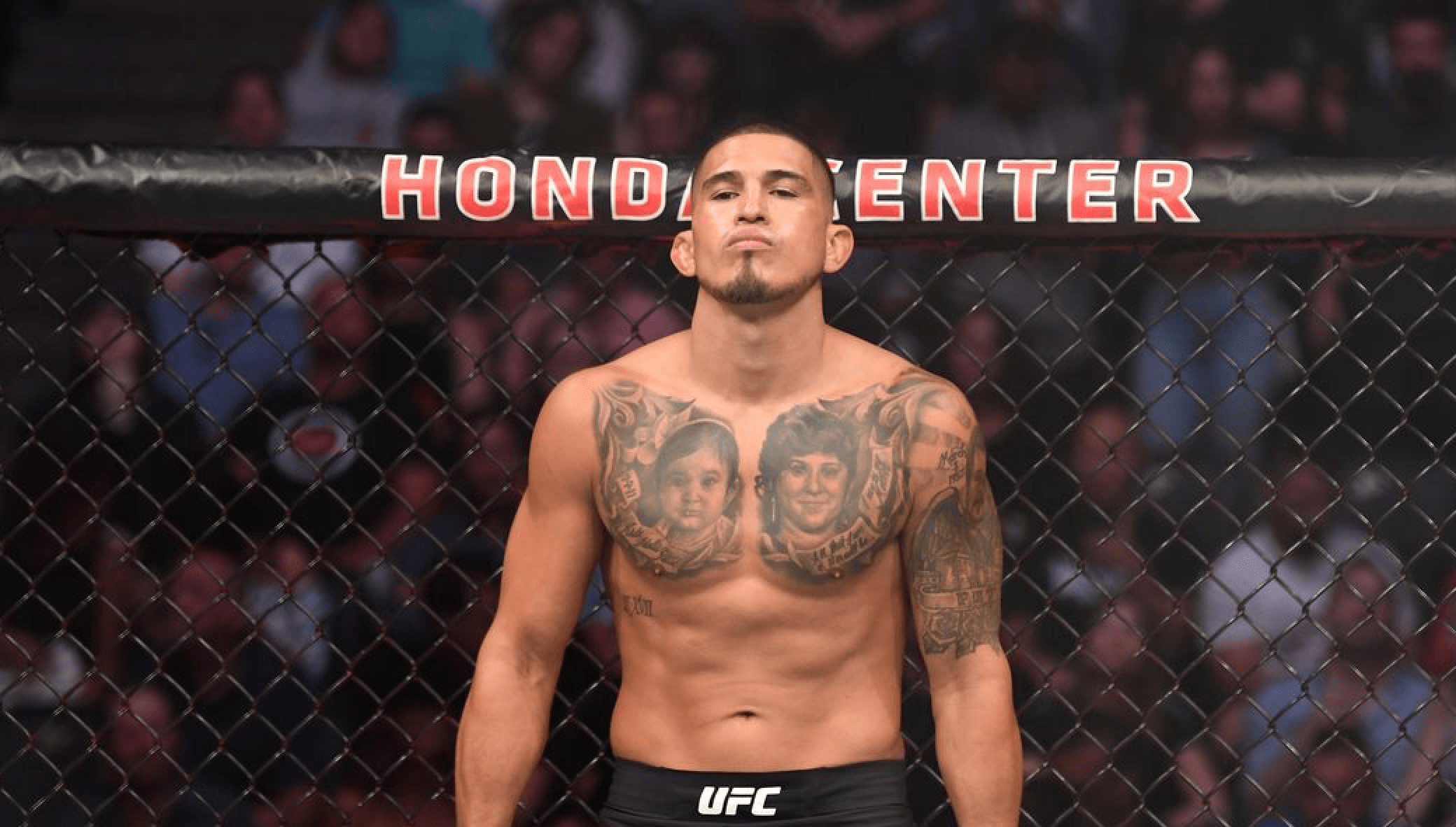 Sine losing his UFC lightweight title to Rafael dos Anjos five years ago, Anthony Pettis has been unable to win back-to-back fights. In that time though, ‘Showtime’ has been involved in some of the most entertaining fights we’ve seen inside the Octagon.

In his last three fights alone, Pettis lost a fight of the year contender to Tony Ferguson a year ago, scored a spectacular knockout over Stephen Thompson at welterweight earlier this year, and then was involved in another great fight at UFC 241, against Nate Diaz.

Earlier this week, it was announced that Pettis would return at UFC 246, in a lightweight contest against Diego Ferreira. However, the 32 year old’s coach Duke Roufus, told MMA Fighting that his man was hoping for a rematch with Donald Cerrone and that ‘Cowboy’ was also onboard with the idea.

“They wanted to fight each other, they both accepted the fight, the UFC just doesn’t want to do it. It’s definitely not ‘Cowboy’. They both were down to do it, it’s just the UFC didn’t want to do the fight.”

Pettis stopped ‘Cowboy’ in the first round with a vicious body kick, when they met previously almost seven years ago.

Since Roufus spoke to MMA Fighting, UFC president Dana White has confirmed that Cerrone will meet Conor McGregor in the main event at UFC 246.

Coach Roufus also discussed another potential opponent for Pettis, Dan Hardy. ‘The Outlaw’, who many new fans will only know from his UFC commentary work, previously challenged Georges St-Pierre for the UFC welterweight title.

The 37 year old hasn’t fought since 2012. The following year, Hardy announced that he had been diagnosed with Wolff–Parkinson–White syndrome, which is a condition where there’s an extra electrical pathway in the heart. Although this condition can lead to periods of rapid heart rate, Dan has always been adamant that it has never been an issue.

A year ago, Hardy announced that he had been medically clearer to fight again and stated that he wanted to return for one fight. Although he didn’t name any potential opponents, he did say it had to be a special matchup for him.

And Roufus believes that Hardy is eyeing up a clash with Anthony.

“I’ve heard through the grapevine that Dan Hardy in his comeback wants to fight Anthony, that’s a good fight. Not in any way putting Dan down, I think that stylistically it’s a great fight for both fighters, for the fans, and that’s what we’re trying to do is find good fights that are interesting in our aspects.

“Obviously, fitting for both guys, but at the same time it’s good for Anthony’s brand to fight the people he wants to fight, and his legacy.”

Would you like to see Anthony Pettis rematch ‘Cowboy’ Cerrone or fight Dan Hardy in 2020?