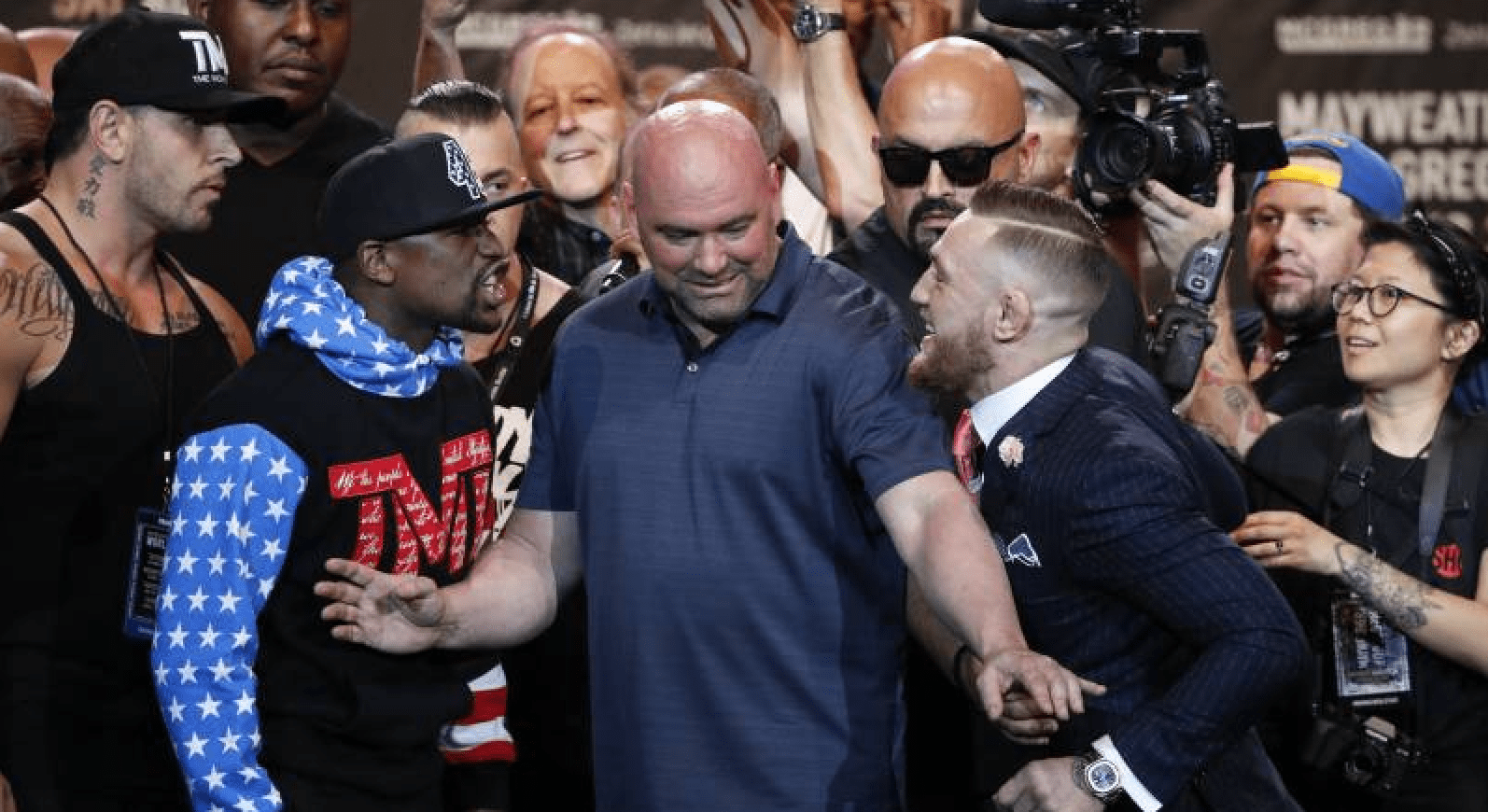 Floyd Mayweather recently stated that he didn’t really train for his fight with Conor McGregor in 2017.

McGregor meanwhile, has stated that “I know I’d beat Floyd if we rematched. When we rematch”. And maybe we will get to see the rematch in 2020.

When asked by TMZ Sports about his upcoming trip to the Europe, Mayweather said he would ‘whip’ McGregor’s ass again for the right money.

Asked what his plans are for his European trip, Mayweather had a typical ‘Mayweather’ response.


Mayweather was celebrating his 43rd birthday at the Sunset Eden nightclub in Hollywood, where he partied the night away celebrities, including Snoop Dogg and Lil’ Kim.


Meanwhile, Mayweather Promotions CEO Leonard Ellerbe told ESPN at Mayweather’s birthday bash, that there is no chance Mayweather will fight in MMA.

McGregor has previously said that Mayweather had originally agreed to face him in an MMA bout, following their boxing contest.

While Mayweather won’t be competing in MMA anytime soon, the unbeaten boxer is set to work with the UFC and Dana White later in the year, after both men posted about the agreement they came to last November, which they both revealed would involve Floyd boxing again.

Would you like to see Floyd Mayweather and Conor McGregor rematch?