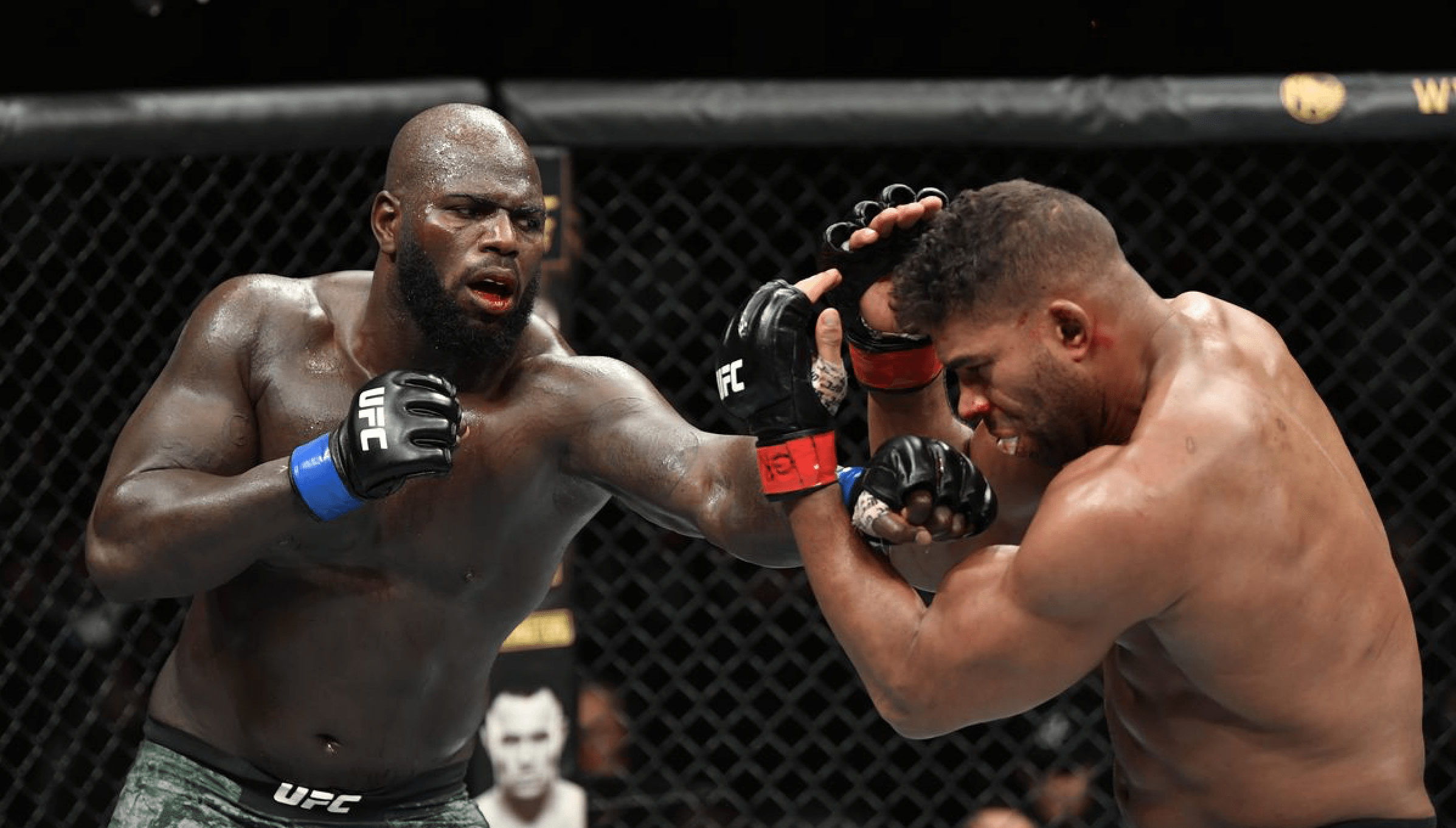 Undefeated UFC heavyweight Jairzinho Rozenstruik was scheduled to fight the number two ranked Francis Ngannou at UFC Columbus in March, and then again at UFC 249 in April, but both events got cancelled as a result of the coronavirus. Now, they are set to face each other at the revised UFC 249 on May 9th.

Speaking to BJPenn.com, Rozenstruik opened up on the challenge of facing Ngannou.

Rozenstruik showed extraordinary willpower in his last fight with Alistair Overeem at UFC Washington last December. The 32-year-old was losing until the last few seconds of the fifth and final round, when he managed to get the knockout.

“I learned a lot in that fight, I had never gone that long. I was passionate, saw the opportunity, and put him down. For me, it was a great fight. It was important to me.”

Rozenstruik now knows that he can go for five rounds inside the Octagon, but doesn’t think he’ll need all five rounds to stop Ngannou.

“I’m going to make this one of the best fights of 2020,” he said. “I’m going to get a knockout win. I have to. That’s the only thing that counts. I have trained so hard, I have to win this fight. I’ll KO him in the second round. But, don’t be surprised if I knock him out in the first. Just get this win and look forward to the future.”

Rozenstruik is confident in defeating Ngannou, and moving one step closer to the title shot.

“I’m going to fight this one and we will see what the UFC wants. They will find something for me, they always do. I’m going to beat Ngannou then make myself ready for the title shot. I will always stay active,” he concluded.

Do you believe Jairzinho Rozenstruik has what it takes to knock Francis Ngannou out next weekend at UFC 249?