ONE: A New Tomorrow Results 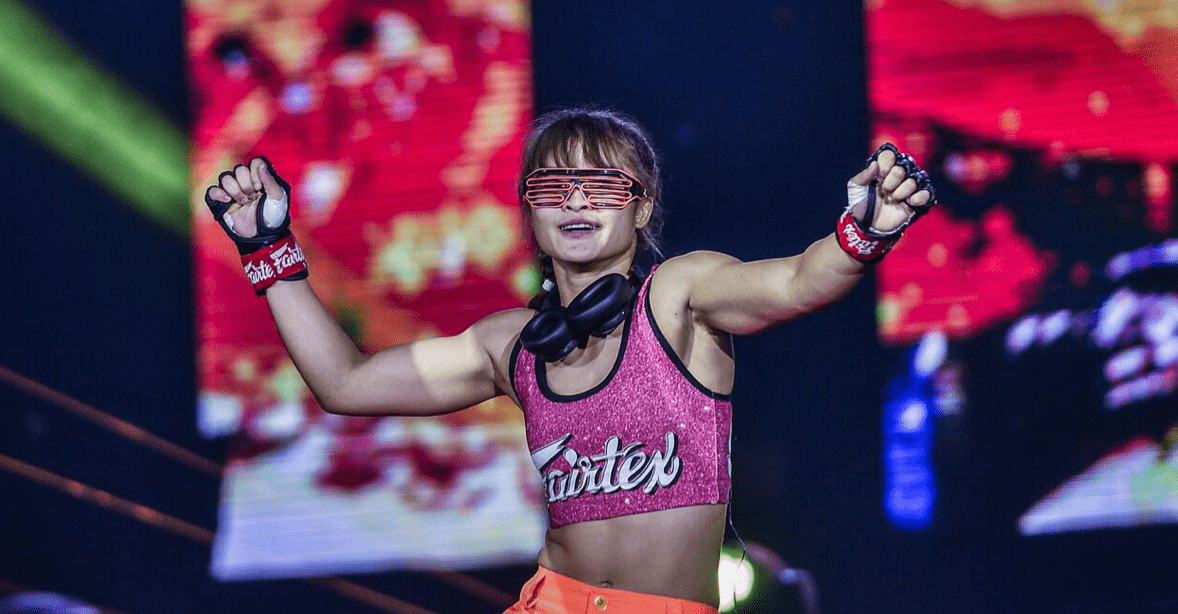 ONE: A New Tomorrow went down on Friday night at the Impact Arena in Bangkok, Thailand. The first ONE Championship card of the decade saw six mixed martial arts bouts go down and six bouts in the ONE Super Series. In the main event, Jonathan Haggerty was looking to reclaim his ONE flyweight Muay Thai world title from the man he lost it to last August in one of the fights of the year, Rodtang Jitmuangnon.

In the ONE: A New Tomorrow co-main event, Stamp Fairtex looked to take another step towards becoming a three sport world champion, when the ONE atomweight Muay Thai and kickboxing champion stepped into the ring against Puja Tomar.

Ahead of the first ONE event of 2020, all twenty four athletes came through their weigh-in and hydration tests. You can see the full weigh-in results here.

Full ONE: A New Tomorrow results:

Stamp Fairtex defeats Puja Tomar via TKO at 4:27 of round one (mixed martial arts – women’s atomweight)

Thanh Le defeats Ryogo Takahashi via knockout at 2:51 of round one (mixed martial arts – featherweight)

Liam Harrison defeats Mohammed Bin Mahmoud via knockout at 2:03 of round one (ONE Super Series Muay Thai – bantamweight)

Shinechagtga Zoltsetseg defeats Ma Jia Wen via knockout at 0:55 of round one (mixed martial arts – featherweight)