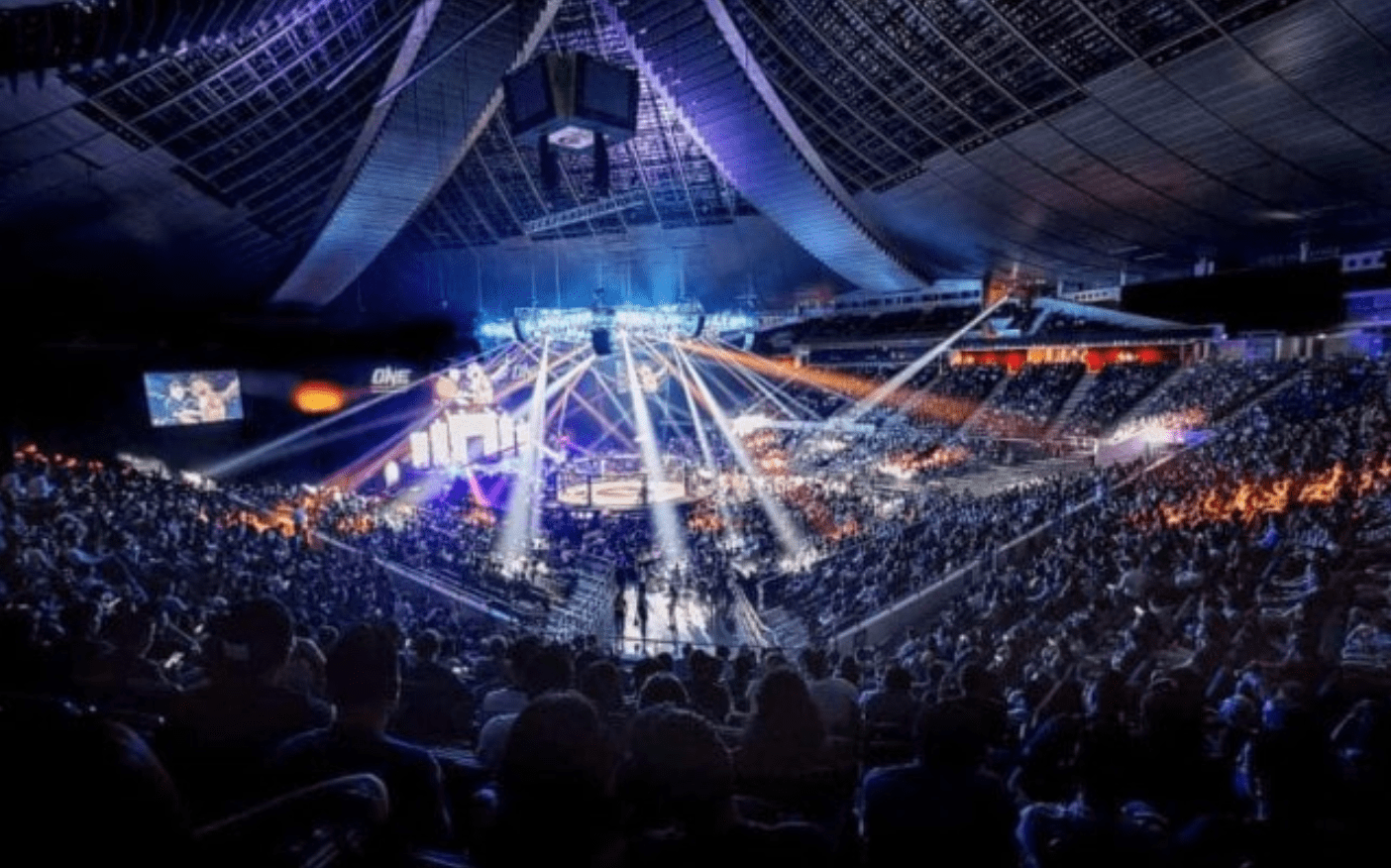 Last December, ONE Championship announced their initial schedule for the first six months of 2020. The promotion has now tweaked the schedule for the next few months and revealed their plans for July to December.

Since announcing the schedule for first half of 2020, ONE Championship Chairman and CEO Chatri Sityodtong revealed that the promotion would hold at least fifty events this year. The most they have ever held. This includes the ONE Warrior Series and the ONE Hero Series. Having been a success in Japan last year, OHS will debut in the Philippines and Thailand this year. Thailand’s OHS will feature only Muay Thai.

The highlight of the calendar year will be the ONE Infinity Series. Three huge cards in Jakarta, Manila and Tokyo. These will be ONE’s premium cards of 2020. We’ve heard a few of the matchups lined up for Infinity 1 and promises to be another massive night.

It has already been announced that Brandon Vera will defend his ONE heavyweight world title against Arjan Bhullar at ONE: Infinity 2 in Manila. We also know that Demetrious Johnson will challenge Adriano Moraes at ONE: Infinity 1 in Jakarta. This was card was originally planned for Chongqing but was forced to relocate, due to the Coronavirus.

We’re already three cards down this year, having seen ONE visit Bangkok, Manila and Jakarta. Next up, the promotion heads to Singapore at the end of the month for ONE: King Of The Jungle, which will see Stamp Fairtex defend her ONE atomweight kickboxing world title against Janet Todd, and Sam-A Gaiyanghadao and Rocky Ogden compete for the inaugural ONE strawweight Muay Thai world title.


This is how the full ONE Championship schedule now looks:

ONE: A New Tomorrow in Bangkok, Friday, January 10th

ONE: Fire And Fury in Manila, Friday, January 31st

ONE: King of the Jungle in Singapore, Friday, February 28th

ONE: Battle For The Ages in Jakarta, Friday, June 5th

ONE: Fists Of Fury in Singapore, Friday, July 3rd

ONE: No Surrender in Bangkok, Friday, July 10th

ONE: A New Breed in Manila, Friday, August 14th

ONE: Power And Passion in Jakarta, Friday, September 11th

ONE: Dreams Of Destiny in Kuala Lumpur, Friday, September 18th

ONE: Legends Will Rise in Bangkok, Friday, October 9th

ONE: Next Generation in Singapore, Friday, November 20th

ONE: Winds Of Change in Jakarta, Friday, December 4th

ONE: Eye Of The Storm in Kuala Lumpur, Friday, December 18th

Tagged: Adriano Moraes, Arjan Bhullar, Brandon Vera, Demetrious Johnson, ONE Championship, ONE Infinity Series, ONE: A New Tomorrow, ONE: Battle For The Ages, ONE: Dreams Of Destiny, ONE: Fire And Fury, ONE: Fist Of Fury, ONE: Heart Of Heroes, ONE: Infinity 1, ONE: Infinity 2, ONE: Infinity 3, ONE: King Of The Jungle, ONE: Kings And Queens, ONE: Legendary Warriors, ONE: No Surrender, ONE: Warriors Of Light