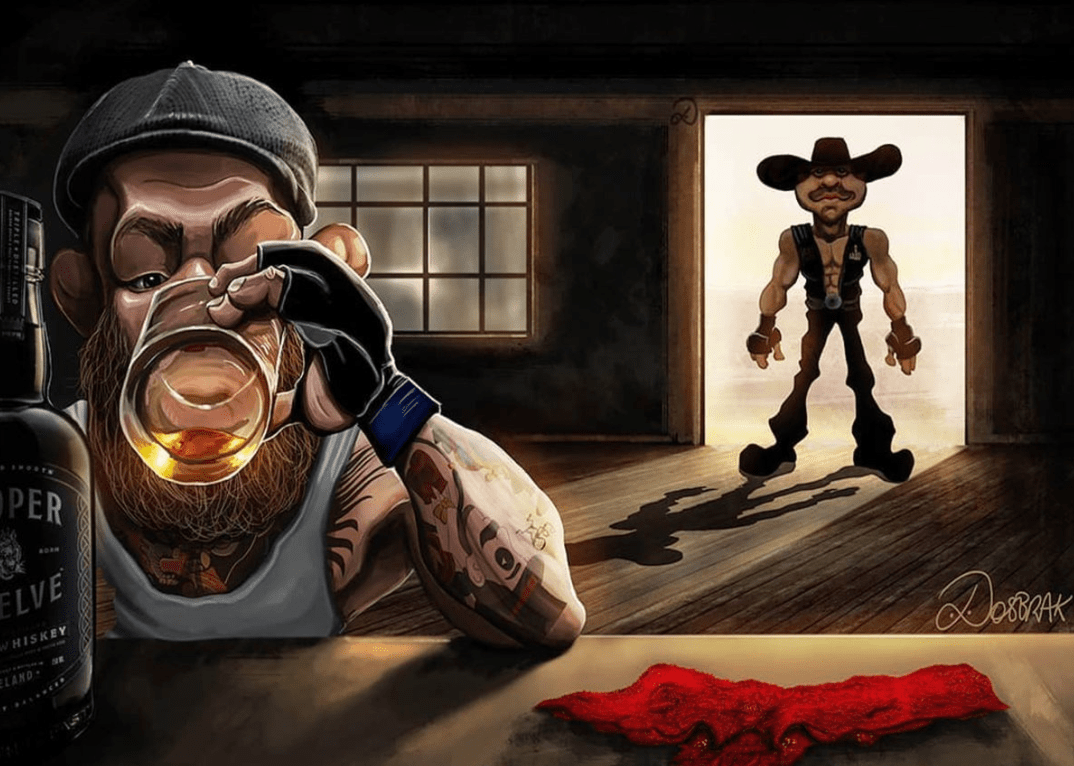 It’s been an amazing end of the year for UFC fans. Not only do the fans have the most stacked UFC card of the year going down this weekend at UFC 245, there has been an influx of huge fight announcements for the first quarter of 2020, in the last few weeks. And one such fight will see the return of Conor McGregor, against ‘Cowboy’ Cerrone at UFC 246.

McGregor will return on January 18th in the UFC 246 main event, against the man with the most wins, and finishes inside the UFC Octagon. After UFC president Dana White announced the news two weeks ago, the fight was finally officially confirmed by the UFC at the UFC 247 press conference, in Las Vegas earlier today.

“I like the Cerrone fight, but he’s very talented. It’s only when you start looking at all of his fights and the tools that he has — he’s got weapons, he’s got lots of weapons and he’s good everywhere, he’ll mix it up. Yeah, he’s a very talented fighter, but like everyone he has holes in his game. He has struggled a little bit with southpaws and there’s no better southpaw in the world than Conor. I think we can land shots on him and that’s what I’m most excited about.”

There has been a huge buzz for UFC 245 in recent weeks and Roddy believes that once 2019 is done and dusted, the anticipation will really start to grow for UFC 246 and the ‘perfect matchup’ between McGregor and ‘Cowboy’.

“The fight has only been officially announced a couple of weeks ago, so it’s building nicely. When it starts getting into the New Year, three or four weeks out it’s just going to explode. Cerrone and Conor, the matchup is perfect. Their mentalities, their attitudes…their attitudes towards fighting…I think it’s going to build for an exciting fight and exciting build-up to a fight.”

Since bursting onto the UFC scene, every McGregor fight has been preceded with a war of words with his opponent. But Roddy doesn’t believe that will be the case ahead of the UFC 246 main event.

“The last few fights have been like wars. You’re going into camp and [the opposing] team isn’t getting along, it’s a bit much to be honest. This is going to be fun, this will be exciting. They’ll be back and forth, Conor will be throwing some stick, but Cerrone will be able to take it and he’ll be able to throw it back as well. There is mutual respect there, I don’t think it will…the back and forth… get too dirty or anything like that. It’ll be lighthearted and that will be nice and it will be enjoyable for everybody. When they get in and do it, it’s going to be a very exciting fight.”

Who do you think will leave Las Vegas with the ‘W’, Conor McGregor or ‘Cowboy’ Cerrone?