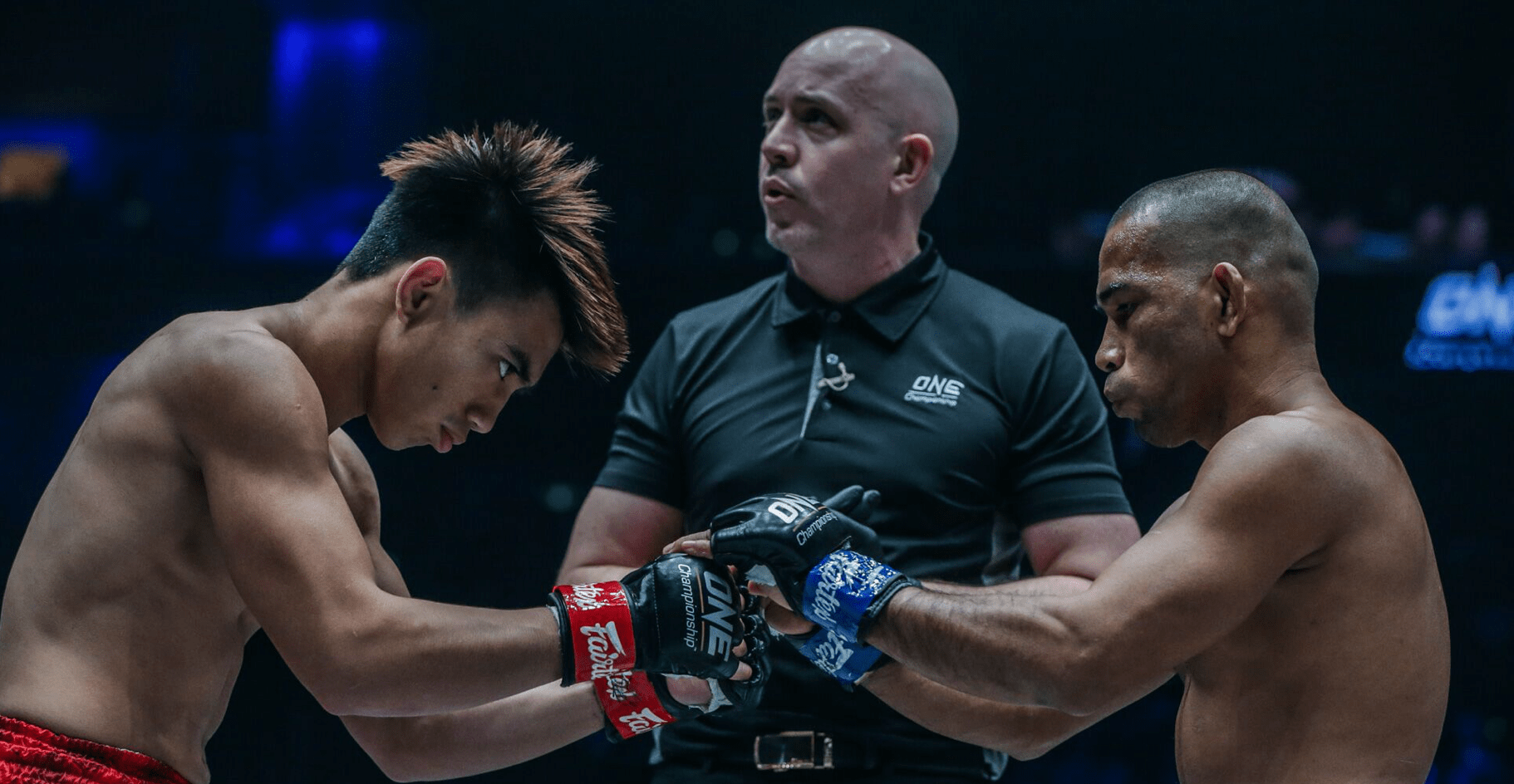 Catalan Fighting System‘s Jomary Torres started her new year with an atomweight clash against Chinese Taipei’s Jenny Huang in the opening bout of ONE: Fire And Fury. Unfortunately however, the bout ended in a no-contest after Huang landed two illegal blows to Torres, which ultimately halted the match prematurely. Speaking at the post fight conference, CFS head coach Rene Catalan stated that he disagreed with the decision.

“For me, the decision for Jomary, [I am] really upset because we know that two illegal strikes [were given] and then they gave a result for no contest. And if we based on points, we know that the referee would give a yellow card like automatically it’s minus one point and favoured Jomary and then the result was no contest, that’s why it is not good for her,” Catalan stated.

Because of this, Catalan has given Torres a heads up for a potential rematch against Huang in the next months, if the promotion remains firm about its decision.

“I already said to Jomary that be prepared anytime if in case the result won’t be twisted probably there will be a rematch, so I told her not to relax because anytime there might be a rematch.”

Catalan, the former ONE strawweight world title challenger, also revealed that he wants to be back in action in the not too distant future.

“Hopefully this April and after her [Jomary Torres] fight, I need to go back next week for my preparation. To comeback, to fight strong again, hopefully not my co-Filipino,” Catalan stated.

When asked about his thoughts on Joshua Pacio’s win over Alex Silva, Catalan didn’t shy away from giving his opinion on his fellow Filipino and the result.

“We know Joshua, he’s young and he had a good training camp and he had a lot of strong MMA well-rounded fighters [around him]. He did really good with Alex Silva but for me, Alex Silva won in the fight, for me, split decision, yeah. But we know Joshua is really strong.”

What were your thoughts on the Jomary Torres and Joshua Pacio results at ONE: Fire And Fury?

You can check out the full results from ONE: Fire And Fury here.

While you can watch the full highlights and all our post fight videos here: