250 ‘Superfan’ Tickets On Sale For ONE: Inside The Matrix 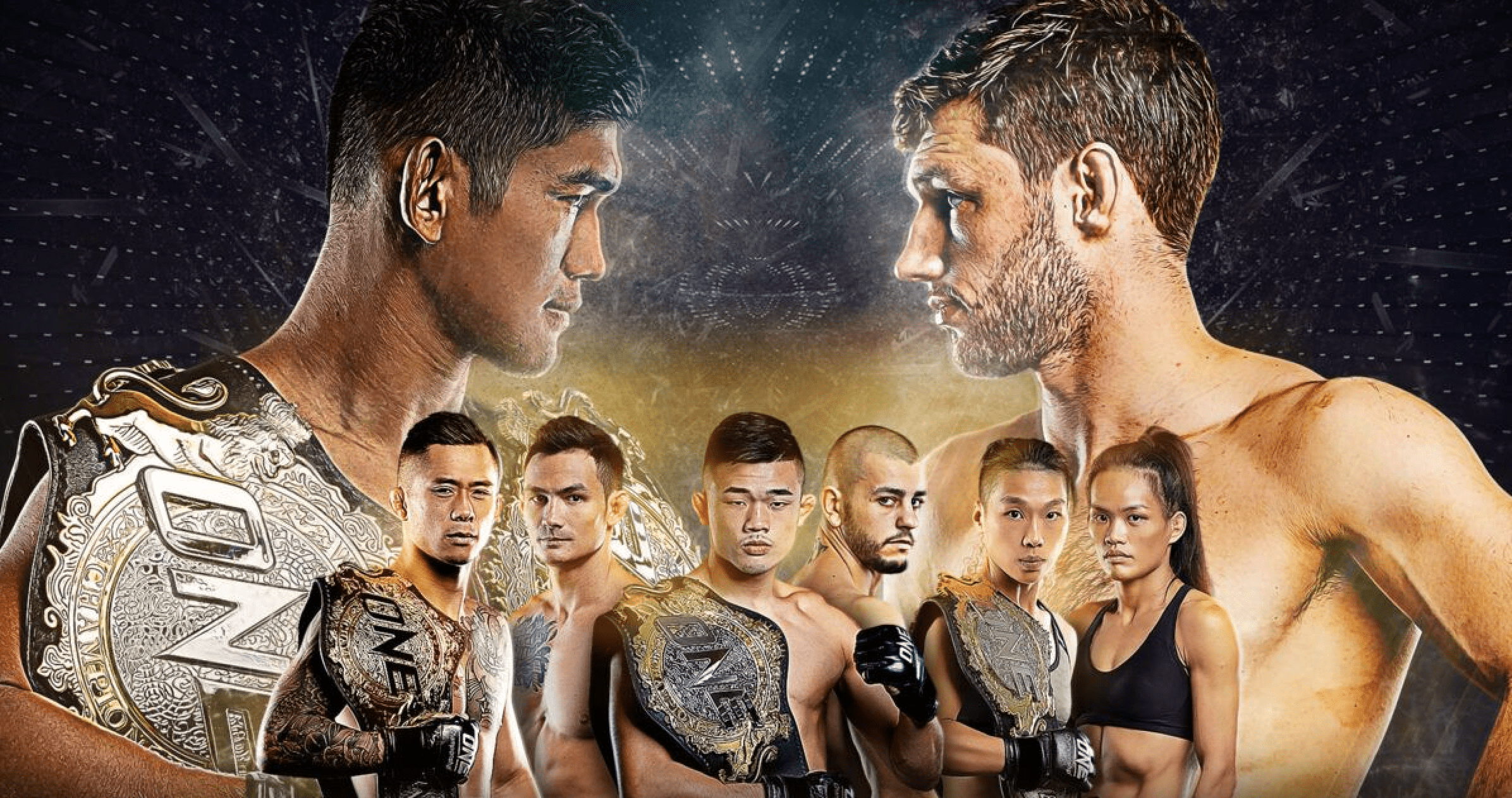 ONE: Inside The Matrix will mark the end of closed-door events for ONE Championship. Ahead of the October 30th event in Singapore, the Home of Martial Arts has announced 250 ‘Superfan’ ticket packages are available, allowing for a small live audience.

A live audience will further strengthen ONE Championship’s partnership with Singapore to pilot the return of international sporting productions. Of course, the event will still follow all the necessary protocols to ensure the safety of those in attendance.

The ONE Championship ‘Superfan’ ticket packages will be priced at S$148. They will include safe seating plan and an additonal S$60 worth of ONE Championship merchandise, totaling the value of the package at S$208. Five lucky ticketholders can also win a pair of JBL Reflect Flow True Wireless Sports Earphones, worth S$230. Packages are available for purchase at Ticketmaster.sg.

ONE: Inside The Matrix features six bouts, including four title fights, and will be broadcast around the world by ONE’s broadcast partners. It can also be watched online via the ONE Super App.

Tagged: ONE Championship, ONE: Inside The Matrix