Six ONE Championship Fights To Make In 2021 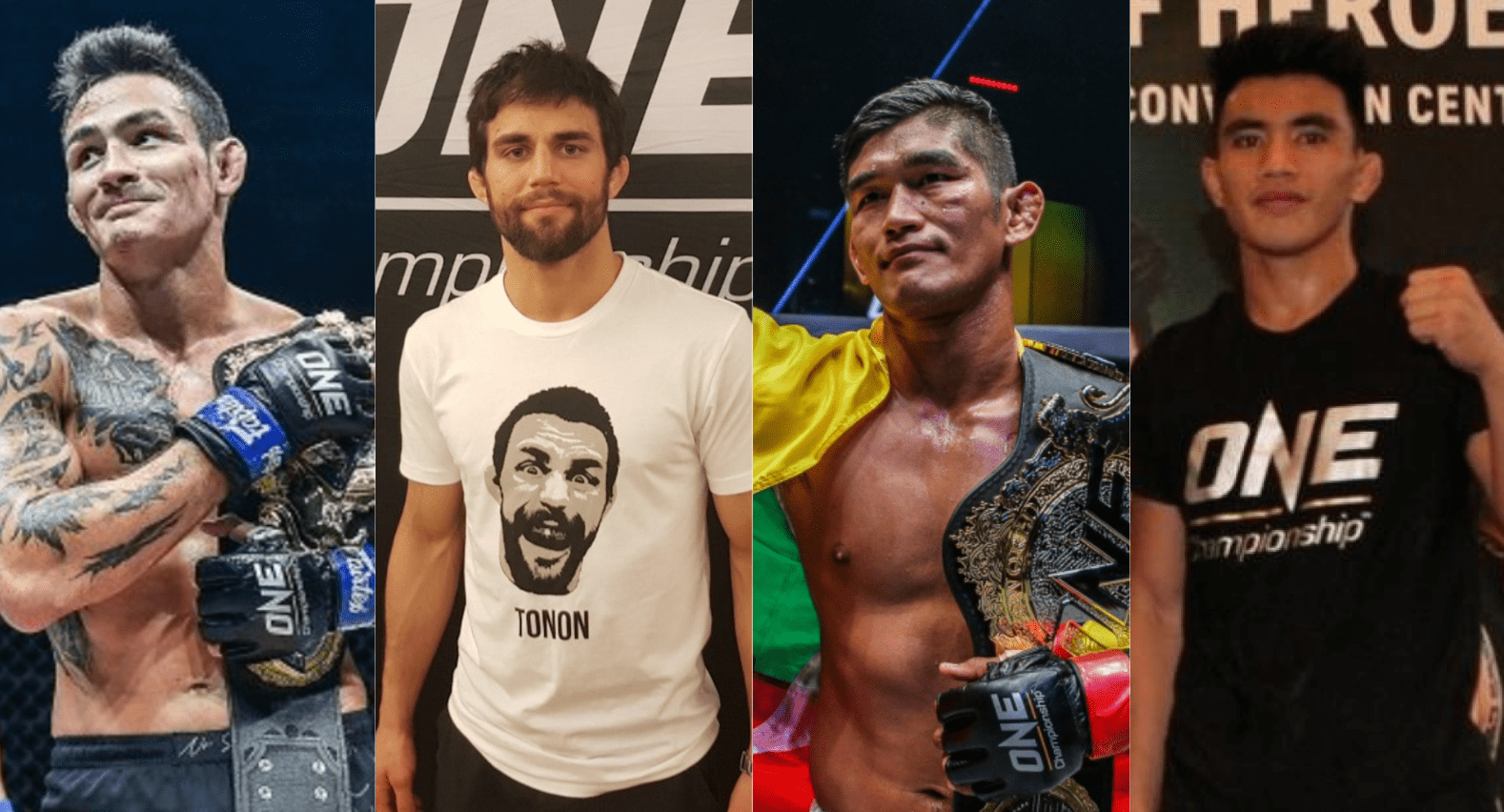 With 2020 drawing to a close, we look forward to next year. For ONE Championship, there are a lot of fights that need to be booked. The year 2020 was a year of drastic changes: titles changed hands and fighters moved up or down in the rankings. Here are six fights that ONE Championship needs to make for 2021.

With number-four featherweight Tetsuya Yamada and number-three Koyomi Matsushima each suffering losses, the latter courtesy of Garry Tonon at ONE: Big Bang, there is sure to be a shift in the featherweight rankings. Currently ranked number-five in the ONE featherweight division, Tonon’s dominant win over ‘Moushigo’ has rightfully earned him a title shot against the current champion, Thanh Le. The Vietnamese-American will have his hands full in his first title defence against an elite-class grappler like ‘The Lion Killer’.

Leandro Ataides came up one fight short of challenging Aung La Nsang for the ONE middleweight title, when he lost a close decision to Reinier de Ridder. The Dutchman then went on to defeat Aung La at ONE: Inside the Matrix to win the belt. ‘The Burmese Python’ will be looking to bounce back following his first loss in nearly four years. And what better way to do that than face a top middleweight contender? Like de Ridder, Ataides is a Brazilian jiu-jitsu stylist but also has crazy knockout power. A fight between the two would be guaranteed fireworks.

There is no rivalry in the strawweight division quite like the one between Joshua Pacio and Yosuke Saruta. As it stands, the two have won one apiece. But the best way to end a rivalry is a trilogy fight. After two successful title defences, it’s time ‘The Passion’ faced his old foe: ‘The Ninja’. Team Lakay coach Mark Sangiao also mentioned that his student has been scheduled to make his third title defence against Saruta. As of 2020, Pacio is currently the only member of Team Lakay to hold a ONE world title, and it would be a big statement if he can retain his title against his Japanese foe.

Timofey Nastyukhin surprised many with his dominant win over the previously undefeated Pieter Buist at ONE: Inside The Matrix 2. He now sits at the number-three spot in the ONE lightweight rankings. And while the number-one spot belongs to Saygid Guseyn Arslanaliev, ‘Dagi’ is set to fight Eddie Alvarez. In the meantime, Nastyukhin would make a good title challenger for the reigning champion Christian Lee, who is coming off a first-round TKO victory over second-ranked Iuri Lapicus to defend his belt. The matchup between Lee and Nastyukhin would be the perfect Pankration masterclass.

Danny Kingad looks to be the next flyweight representative for Team Lakay, with stablemate Geje Eustaquio having held the ONE flyweight title previously. ‘The King’ has faced his fair share of top-tier competition, including Demetrious Johnson, Reece McLaren, and Tatsumitsu Wada. The number-two ranked flyweight was initially scheduled to face number-three Kairat Akhmetov at ONE: Big Bang but the fight was cancelled. Akhmetov wound up facing Dae Hwan Kim at ONE: Collision Course 2, where he notched a convincing unanimous decision victory.

Having faced such elite opponents, ‘The Kazakh’ would be another good test for Kingad. Furthermore, a fight between the two could have title implications. With Demetrious Johnson set to face Adriano Moraes for the ONE flyweight title on February 24th, the winner of this match will be a worthy challenger for the winner.

Iuri Lapicus looked unstoppable prior to his first-round TKO loss to Christian Lee for the ONE lightweight title at ONE: Inside The Matrix. Nevertheless, he still has an opportunity to make his way back to another title shot. And who better to start that journey with than the former two-time ONE lightweight champion Shinya Aoki? Both men hold a loss against Lee and both are high-level submission specialists.

Immediately after his title loss at ONE: Enter The Dragon, Aoki quickly rebounded with a submission win over Honorio Banario at ONE: Century. It’d be a treat to see these two grapplers throw down inside the ONE Circle, where the audience could bear witness to a grappling masterclass. With the second-ranked Lapicus going up against the number-four Aoki, the winner of this fight would put themselves in contention for another shot at the title.

Which matchups in ONE Championship would you like to see in 2021?