A Look Back At The First Three WLC Events 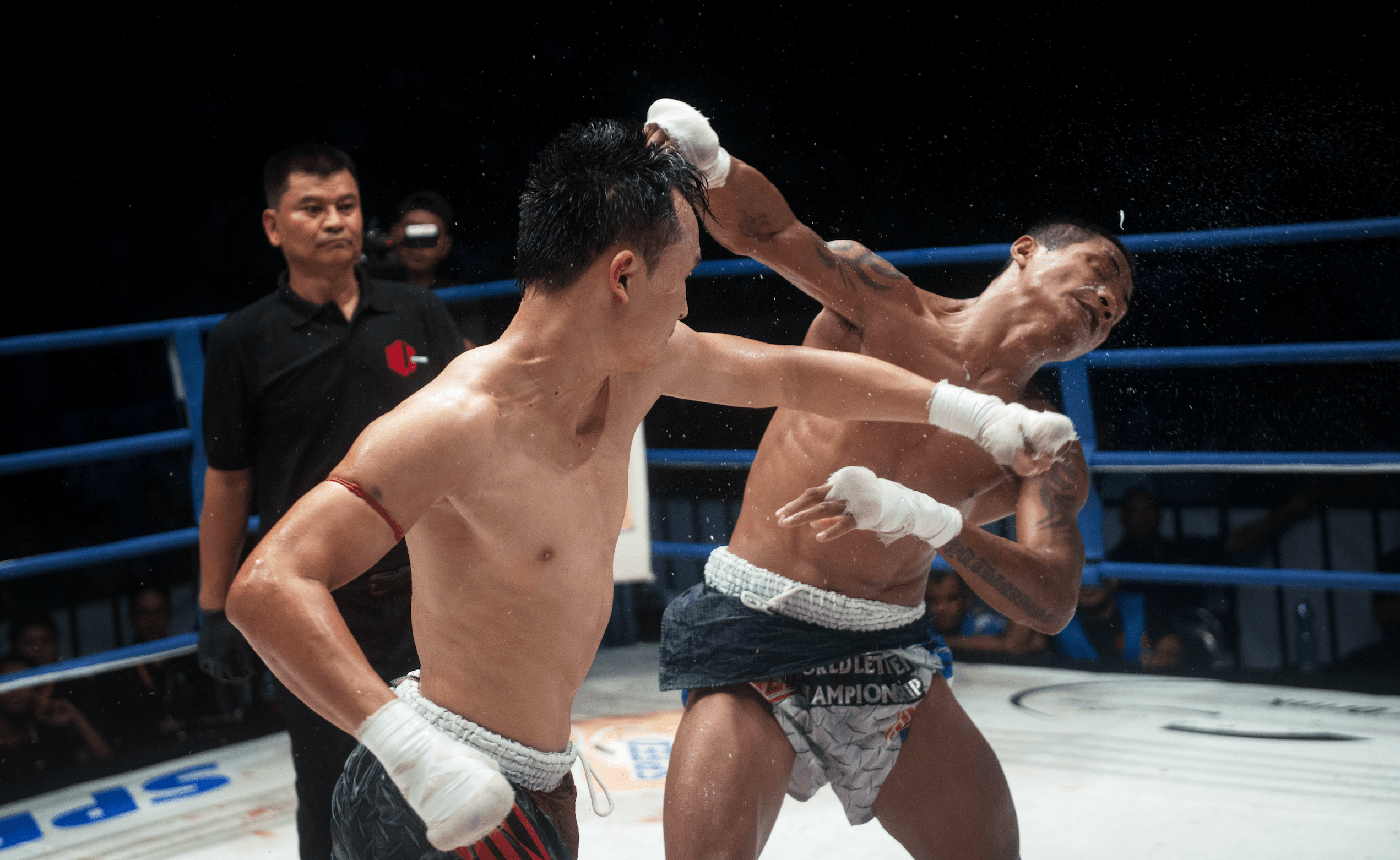 The World Lethwei Championship is set to return next month, after a seven month break as a result of the global coronavirus pandemic.

The promotion burst on to the scene in 2017, with three epic cards, all taking place in the home of lethwei, Myanmar. The three events were action packed and put the new lethwei promotion on the map immediately.

Ahead of the the largest bare knuckle promotion in the world’s eagerly anticipated return in September, we’ve taken a look back at their first three events from 2017.

The promotion’s first ever event, WLC: The Great Beginning, was held on March 3rd in the Myanmar capital city of Yangon, and featured the very best local lethwei superstars the country had to offer.

Three months later, the promotion returned with WLC: Ancient Warriors on June 10th, and was once again held in Yangon. The stacked card was again packed with some of the world’s best lethwei athletes and featured thrilling bouts from the start to the end. To make the night even more exciting, in attendance was the Netflix crew, to film the series FightWorld with Hollywood star, Frank Grillo.

WLC: Legendary Champions took place at the end of the year in Yangon and featured the first World Lethwei Championship title bout. The legend Too Too faced Australian kickboxing world champion Michael Badato for the WLC middleweight title. In attendance was ONE Championship’s two division world champion Aung La Nsang, who was there to lend his support to the promotion.