A Look Back At WLC: Fearless Tigers 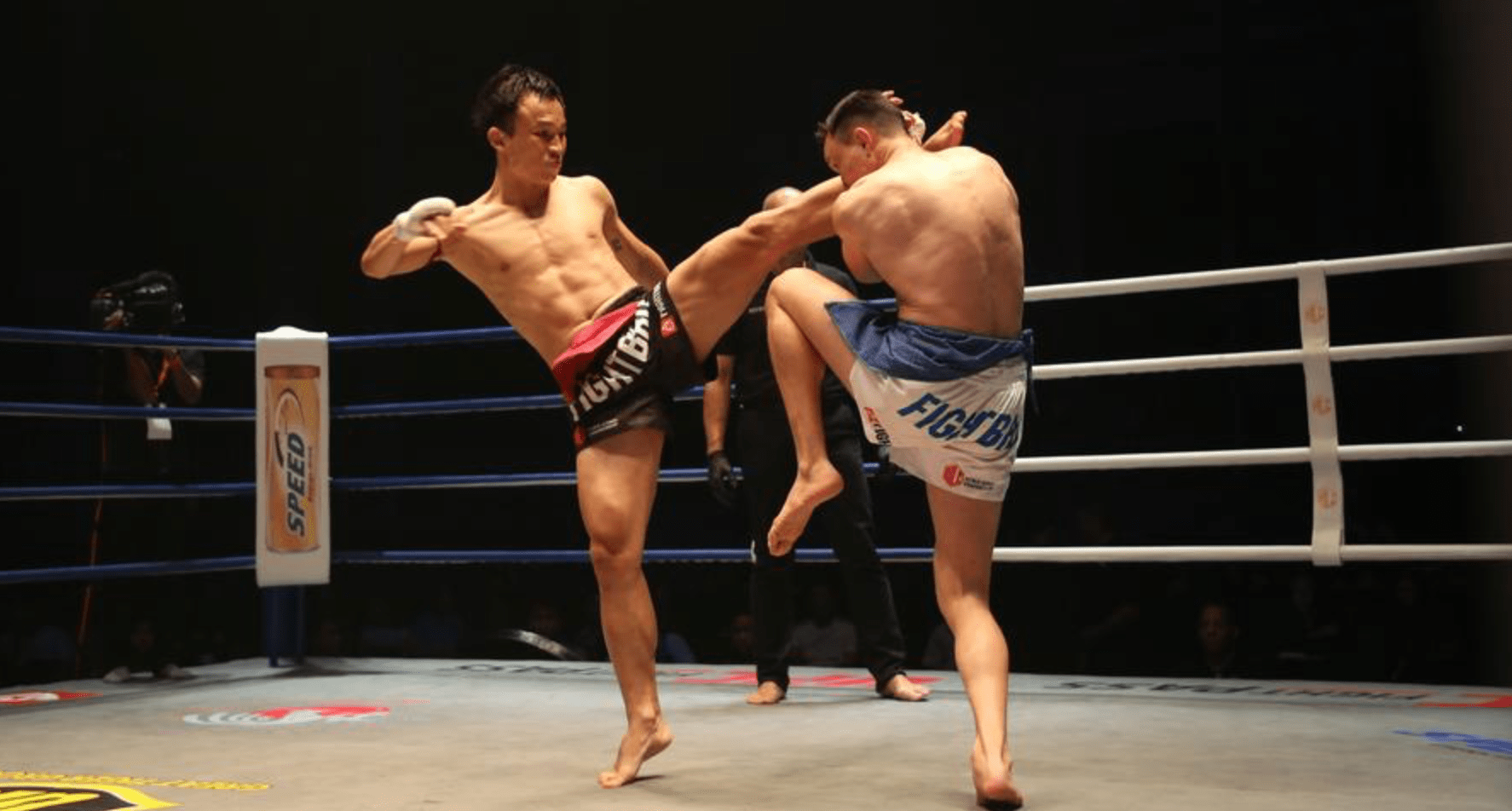 WLC: Fearless Tigers was the first time in the promotion’s history that they had partnered with a local promotion, and was full of exciting bouts from top to bottom on the card.

The card started with a bang, with the fastest knockout in WLC history in the first bout for Soe Win Than against Thein Soe. In the second bout of the night, Saw Kaung Htet and Saw Min Naing put on one of the fights of the night. Then Auk Chin Lay had the fans on their feet with his beautiful performance against superstar Hein Tun Aung, winning via split decision.

The co-main event was a war between Nicola Barke and Bianka Balajti. ‘The Burmese Python’ was already well known in Myanmar before her promotional debut on the card, having competed in Myanmar previously. And it was the Brit who earned the unanimous decision win.

In the main event, WLC’s undefeated light middleweight sensation Thway Thit Win Hlaing, took on the Thai-German Burutlek Petchyindee Academy. As expected, the headline bout did not disappoint, and after a back-and-forth battle but it was the home favourite who scored a highlight-reel knockout in the second round.

After the first part of the spectacle, the show continued its second part with five challenge fights exclusive for the fans in the stadium. However, the tempo of the show didn’t slow down, thanks to stunning performances from Phyan Thwe, Shwe Yar Mann, Tha Pyay Nyo, Yan Naing Tun, and Saw Min Min.