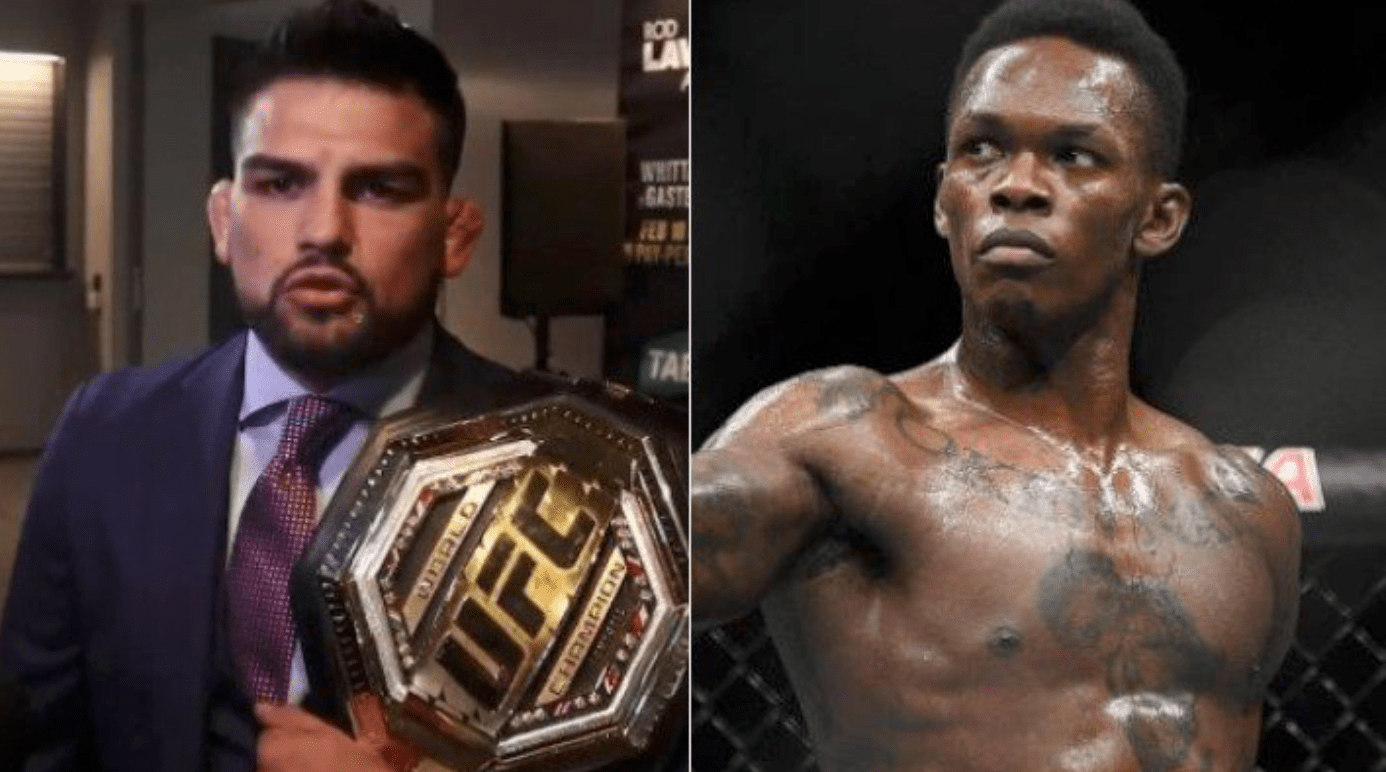 There’s now a little bit less uncertainty in the UFC middleweight division. Although we still don’t know exactly when the champion, Robert Whittaker will return, we now know that Israel Adesanya and Kelvin Gastelum will fight for the interim title.

UFC President Dana White told ESPN on Tuesday (US time) that Adesanya and Gastelum would fight for the interim title at UFC 236, on April 13th.

Soon after Dana announced this, Gastelum tweeted the news himself.

Adesanya has also just sent a tweet on the news, appearing to be a little disappointed that the fight will only for the interim title.

Up until now, there had been no news what-so-ever on who would be fighting on the UFC 236 card and where it would take place. Not having any fights announced or a location in place for a UFC event, particularly a pay-per-view event, is very unusual.

Although the no venue has been confirmed for the event yet, Gatelum’s manager Ali Abdelaziz has just hinted that it will go down in Atlanta, Georgia.

Gastelum was due to fight Whittaker for the title at UFC 235, before the champion was forced to pull out just hours prior to the fight, due to a hernia, which required an emergency operation. The winner was due to face the winner of the co-main event next, which say Adesanya beat his idol, Anderson Silva. Whittaker’s management have said that they expect him to return in the summer.