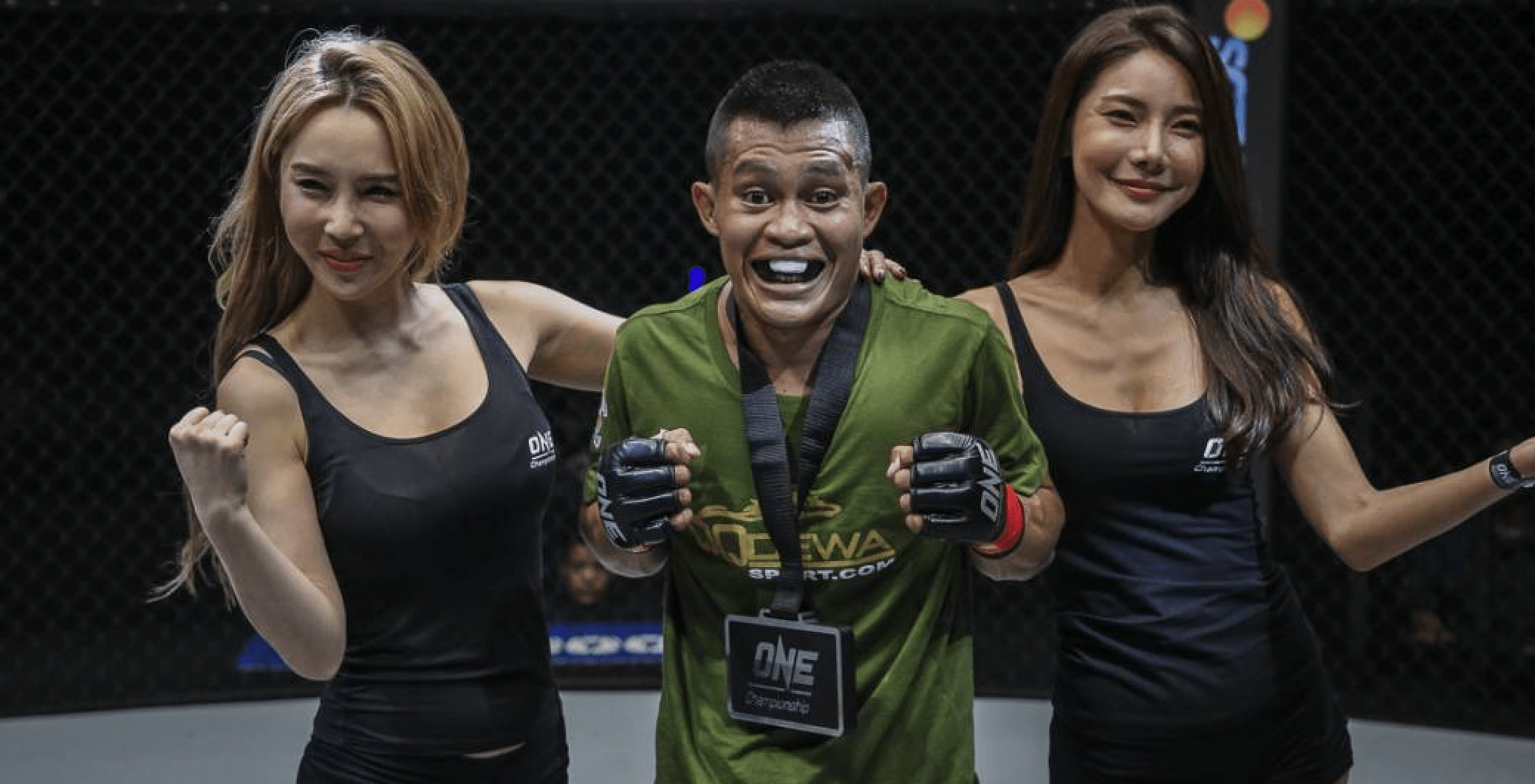 Adrian “Papua Badboy” Mattheis is looking to extend his winning streak at ONE: DAWN OF VALOR when he faces Stefer “The Lion” Rahardian.

The two Indonesian champions will showcase their skills in front of their countrymen, at the Istora Senayan in Jakarta, Indonesia on October 25th. For Mattheis, this is one of the matches he has been looking forward to the most in his career.

“I’m really excited for this fight, more so than I have been before,” Matheis said. “I’m preparing well for Stefer, and I’m doing all the work that I need to do in the gym for this matchup.”

“Papua Badboy” has been on a roll lately, winning his last four bouts with decisive finishes. His confidence is at an all-time high after submitting Aziz Calim and Himanshu Kaushik, while knocking out Angelo Bimoadji and Li Zhe. However, he doesn’t want to get complacent, knowing very well how good his next opponent is when the action goes to the canvas.

“I need to improve on my ground techniques because I know that Stefer is really good when it comes to grappling and the ground game,” Mattheis said. “I have to prepare for that if I want to continue this winning streak that I am on.”

Rahardian, on the other hand, is hoping to get back on the winning track after losing his last four matches. He failed to outperform Peng Xue Wen and the Catalan brothers, Robin and Rene. He tapped out recently to Alex Silva after the Brazilian was able to lock in an armbar.

The ONE Championhip Strawweight Indonesian Tournament Champion knows that he is facing a dangerous opponent, who will stop at nothing to get the win. Mattheis has been covering all the bases during training, knowing that winning will move him one step closer to a title shot.

“I think Stefer will be a lot better in this fight. He’s hungry to win, and that is what makes a competitor dangerous,” Mattheis said.

“He will fight as he did before when he was winning, and he will try to bring me down to the mat, that is why I have been working on my ground game. If I can defeat Stefer and continue this big winning streak that I am on, I will get more opportunities in my life and in my career as a mixed martial artist.”

Apart from extending his win streak, Matheis wants to put on a great show for his countrymen. He draws energy from them, and he feels that it is only right to return the favour by giving them the best performance of his career.

“The Papua Badboy” also hopes to bring honour to his gym as they continue to support and prepare him for future bouts.

“This fight will be in our home country of Indonesia, and it’s going to be great. The soul of the Papua people will give me more spirit to win.

“You can expect that this is going to be a great fight, I have no problems fighting a fellow Indonesian, but this fight is not about me, but instead it’s about my gym and about the opportunities that lie ahead of me if I can win this fight.”