Al Iaquinta: Jorge Masvidal ‘Was One Of The Toughest Fights I’ve Had’ 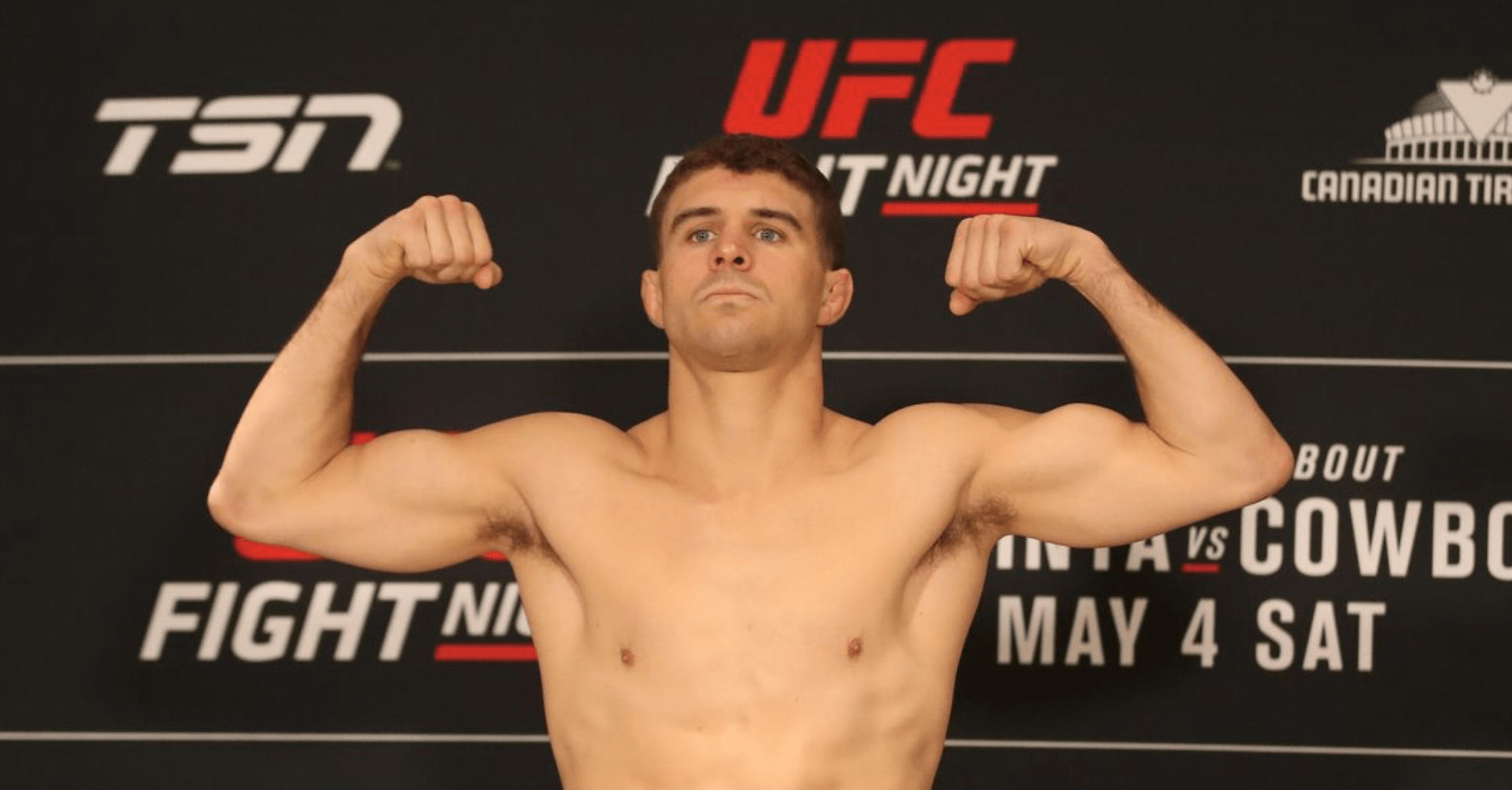 Al Iaquinta faced off against Jorge Masvidal at UFC Fairfax in 2015. During the fight, ‘Gamebred’ outstruck the Serra-Longo Fight Team fighter with 83 significant blows and stuffed all nine takedown attempts but the judges ultimately awarded ‘Raging Al’ with a split-decision victory.

Speaking to BJPenn.com, Iaquinta reflected on the hard fought win.

“He’s a guy that I watched when I was coming up. He was fighting in backyards, Strikeforce everywhere. So, the opportunity to fight him came up and I jumped on it. I thought it was a great opportunity. Luckily I came away with the win, thankfully. That was one of the toughest fights I’ve had, [I] got beaten up pretty bad in the first round.”

Masvidal’s stock rose dramatically in 2019. First he knocked out Darren Till at UFC London. Then he scored his infamous five second highlight reel knockout of Ben Askren at UFC 239. And to close out the year, ‘Gamebred’ won the newly created ‘BMF’ title in a bloody showdown with Nate Diaz. at UFC 244.

In response to Masvidal’s rise to fame, Iaquinta had nothing but good words to say his former opponent.

“But seeing him kind of skyrocket, it’s good. You think at that age, he’s been around for so long, it really gives anyone hope that at any time you can just rise to the occasion, get the stars aligned, you just got to keep pushing,” Iaquinta said.

“I don’t know if he was as focused early on in his career, maybe a little young? [But] I think as he’s grown up, he’s really matured as a fighter. Going up in weight class I think helped him a lot, he seems like a happier person at 170 [pounds].”

After a successful year of stoppage wins, Masvidal is now set to take on Kamaru Usman for the UFC welterweight title. Rumours circulated earlier in the week that a showdown with Conor McGregor was in the works for in the summer. However, Dana White quickly dismissed these reports as media speculation, confirming that no plans were in place as of yet. Iaquinta shared his thought on how Jorge will get on against the champion.

“I’m looking forward to that fight, I think that’s going to be a good fight. I think people thought Askren was going to take him down but the same could happen again against Usman. The fight will be a little different right off the bat.”

How do you think Jorge Masvidal does against Kamaru Usman?