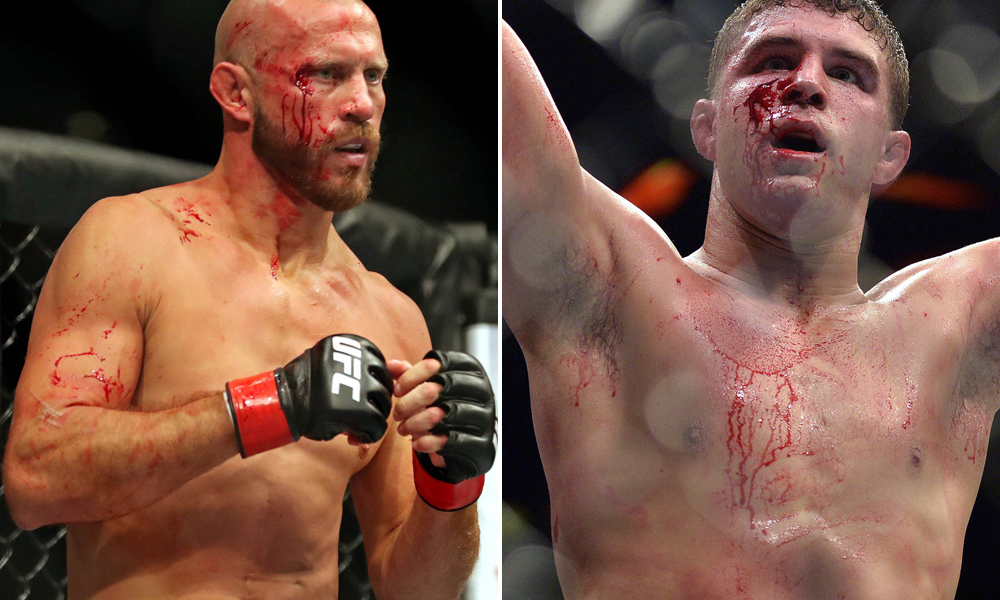 Donald Cerrone has officially run out of patience, and according to sources, ‘Cowboy’ has agreed to fight ‘Raging’ Al Iaquinta in the main event of UFC Ottawa.

For the past couple of months, UFC has been trying to book a fight between Cerrone and Conor McGregor. However, it was then reported that Conor had refused to fight in the co-main event slot during the International Fight Week. Cerrone then asked Conor to ‘sack up’, and either sign the contract or move out of the way.

Donald Cerrone is coming off an impressive victory against Alex Hernandez. Al Iaquinta, meanwhile, defeated Kevin Lee in December after losing the title fight against Khabib Nurmagomedov. Iaquinta has also been lobbying for a fight against the Irishman. However, with Conor refusing to fight anything other than in a main event spot on a pay-per-view, sources informed various outlets that Cerrone and Iaquinta have agreed to fight each other in the main event of UFC Fight Night 150, which is set to go down on May 4th in Ottawa, Canada.

Conor McGregor has been locked in discussions with the UFC about his next fight. Recently, Conor had called out Tony Ferguson while insinuating a trilogy fight with Nate Diaz may also be in the works. Conor’s suspension for his part in the UFC 229 post-fight melee runs out next month, and the Irishman has been eyeing a return to the Octagon in July with a marquee fight against a big-name opponent.