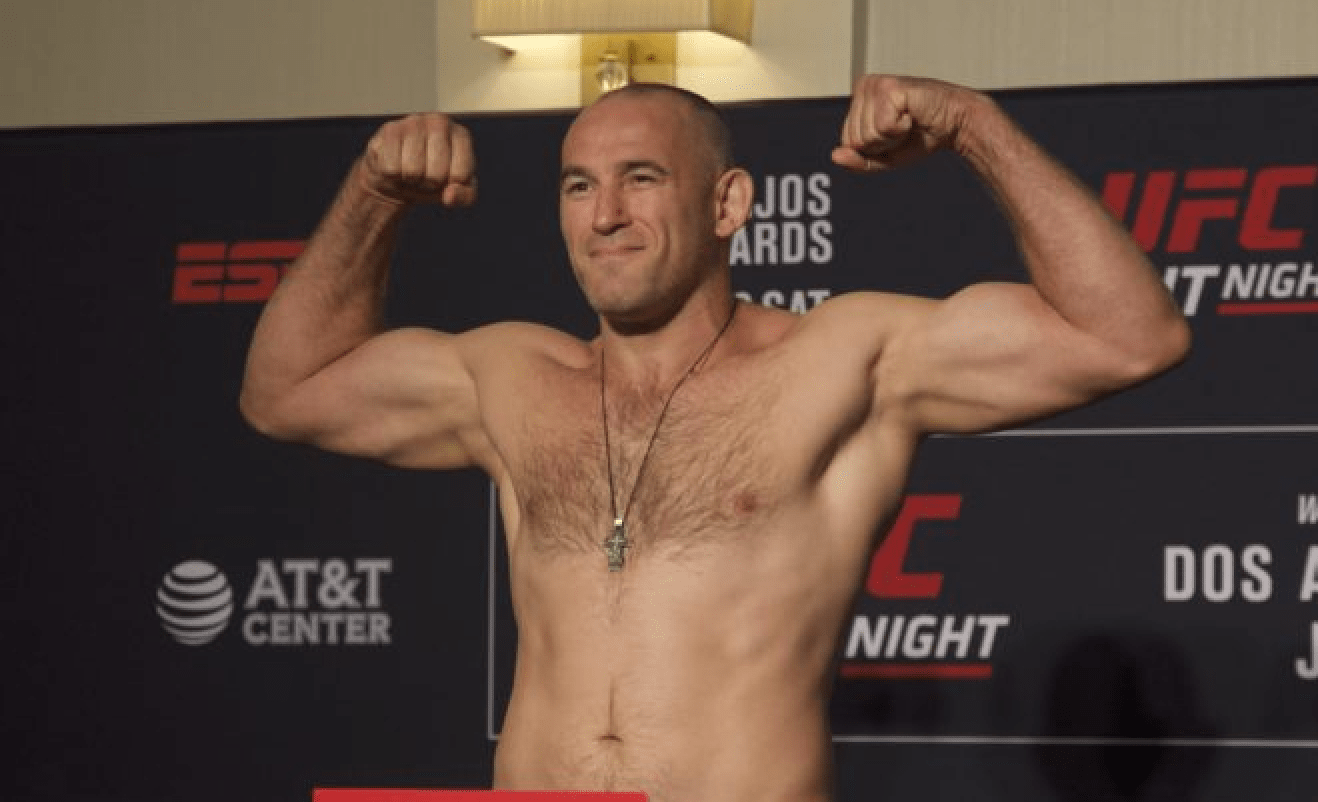 UFC Vegas 6, scheduled for this weekend, will feature a heavyweight main event between Aleksei Oleinik and Derrick Lewis. They are both on a two-fight win streak and sit inside the ten in the UFC heavyweight rankings.

Speaking to BJPenn.com, Oleinik revealed that the fight against Lewis was discussed shortly after his split decision win against Fabricio Werdum at UFC 249 last May, but he had to turn it down as he didn’t have enough time to prepare.

“We speak about this fight a couple of times,” Oleinik said. “I asked UFC for this fight and they asked me to do this two weeks after I fought Werdum. I told them two weeks is not a good idea, if you paid a little bit more money, yes, I take it.

”After one month, they proposed this fight again. It is a much better time, I have time for recovery and preparation.”

Lewis is quite an intimidating force in the heavyweight division with eighteen career knockouts, and is eight years younger than Oleinik. But for ‘The Boa Constrictor’ these are just extra reasons to fight him.

“Derrick Lewis is a big guy and has a big name,” he said. “He is very high in top rankings. He is a cool guy and it is a good fight for me. I want cool names, that is my goal, I don’t need easy fights, easy opponents. I only ask for big names.”

Although he’s embracing the challenge of facing Lewis, the 43-year-old underdog hopes he won’t have to go full five rounds with ‘The Black Beast’.

“I don’t like five rounds,” Oleinik admitted. “Five rounds for heavyweights is very difficult. I hope it ends before five rounds. I hope I am ready to fight in the standup and ready for the ground.

If he beats Lewis this weekend, Oleinik will have sixty professional wins under his belt, which according to him, would be a success on its own.

“Guys, it is very difficult. If you try and fight one, two, three times you understand what I mean. You can fight five times and that is a professional career. If you fight 15-20 times, you had a very experienced career. It is an incredible, incredible experience.”

No Thoughts Of Retirement

Whatever happens at UFC Vegas 6, the veteran doesn’t see himself retiring any time soon.

“Not too much longer, maybe seven to ten more years,” Oleinik said while laughing. “Maybe one year, maybe five years no one knows. If I feel good, I am ready to fight.

”I’m sparring in the gym with young guys and big names from UFC, Bellator, I feel good. If I’m worse than them, then yes, I may retire. If I am not worse, maybe I am no better, but I’m not worse, so middle, so I’ll fight.”

Who do you have winning the fight this weekend, Aleksei Oleinik or Derrick Lewis?