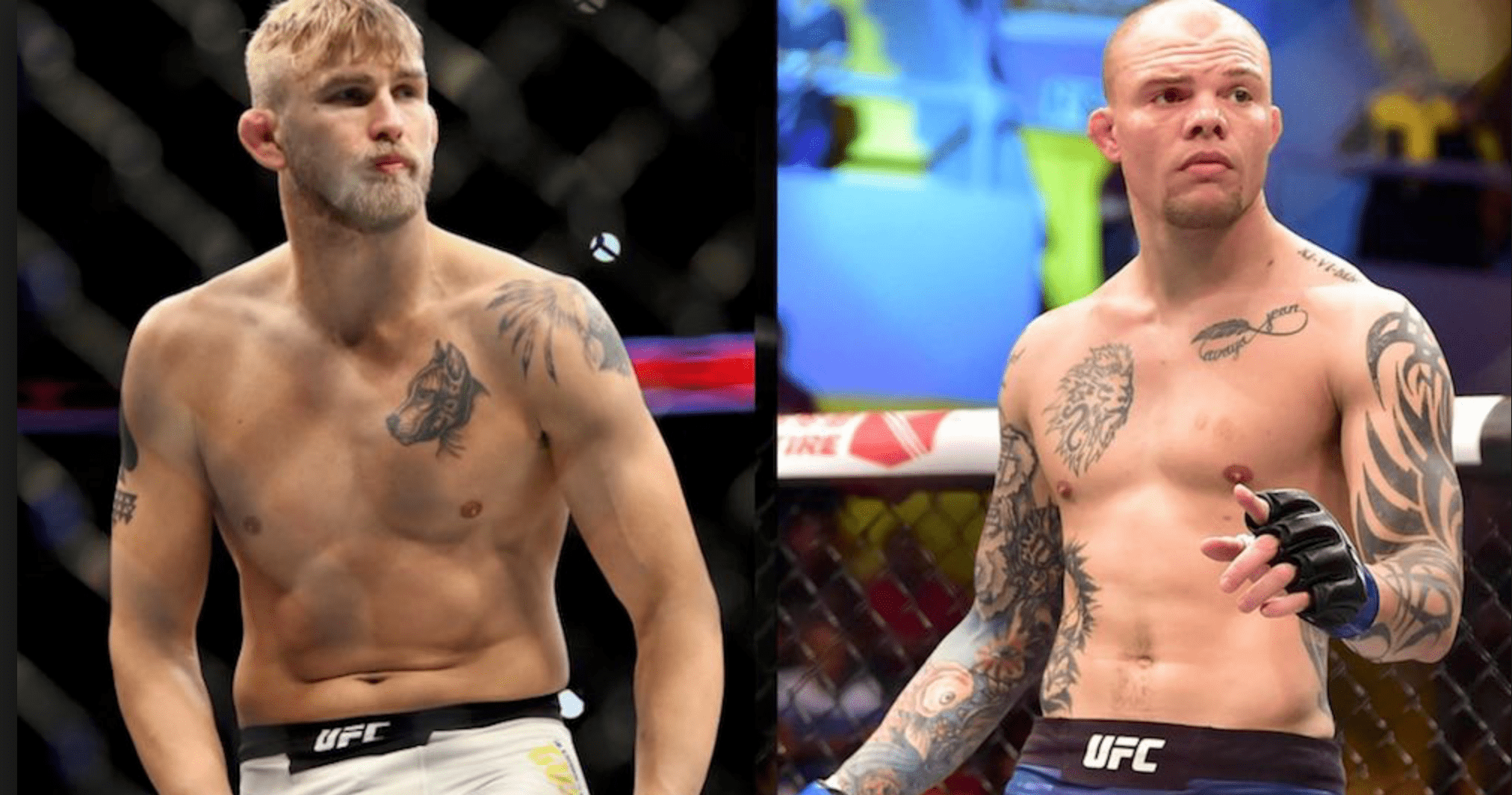 Alexander Gustafsson vs Anthony Smith is set to headline UFC Stockholm, in an exciting UFC light heavyweight contest. This is according to ESPN’s Brett Okamoto.

The news comes just hours after Sweden’s Gustafsson and Corey Anderson agreed to meet in Stockholm.

Both Gustafsson and Smith are coming off of losses to the UFC light heavyweight champion, Jon Jones.

UFC Stockholm goes down on June 1st and will be the first time the UFC has gone back to Sweden since May of 2017.