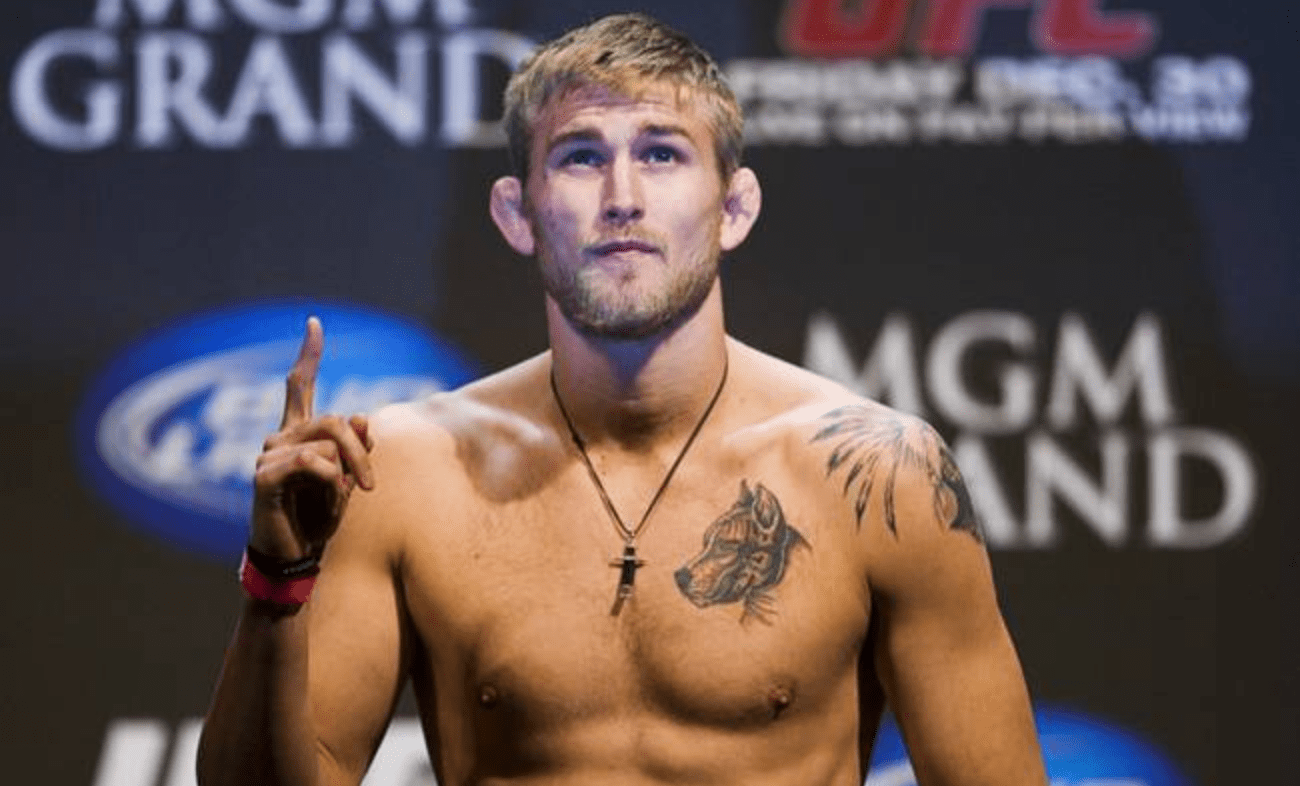 Following a week away from social media, following his loss to Jon Jones at UFC 232, Alexander Gustafsson is back. Hours after sending a message to his fans (you can see that message here), he again took to Instagram to call out Corey Anderson.

As Gustafsson points out, with most of the top of division booked up, this fight makes a lot of sense. Anderson also beat Gustafsson’s team mate Ilir Latifi at UFC 232. In what turned out to be a bad night for the Swedish pair.

UFC London is shaping up to be a great card and this fight would really be a treat for the British fans!

Corey Anderson has since declined the offer, saying he has a more important event happening in March.