Alexander Gustafsson On Fabricio Werdum Fight: I Will Win Of Course 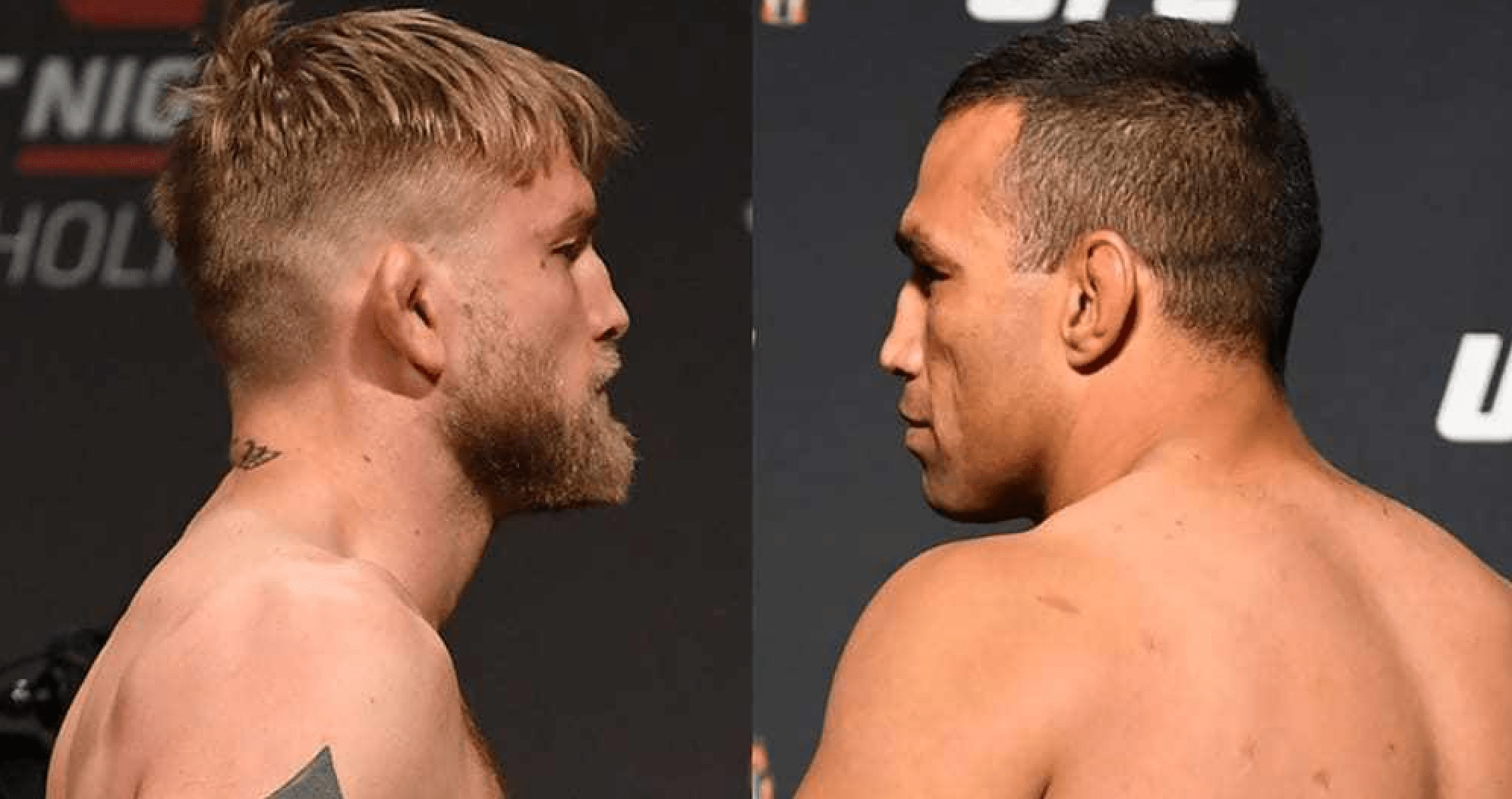 After his latest loss to Anthony Smith in his home country at UFC Stockholm in June 2019, three-time UFC light heavyweight title challenger Alexander Gustafsson announced his retirement. ‘The Mauler’ however, is set to return at heavyweight, where he will test himself against the former UFC heavyweight champion Fabricio Werdum, this weekend at UFC Fight Island 3.

Coming Out Of The Retirement

Speaking on the UFC Fight Island 3 media day (transcript by MMA Fighting), Gustafsson admitted that his decision to hang up the gloves was purely an emotional spur of the moment decision.

“It was an emotional moment. Nothing else. I was just heartbroken,” Gustafsson said. “It was a tough fight. It was in Stockholm. It was against a guy I know I’ve got the tools to beat but I didn’t obviously. It was a tough night and my emotions and thoughts were just chaos in my head.”

But it didn’t take Gustafsson long to realise that he had retired prematurely.

“After a month or two at home about that. I then I want to go back to training and I can’t train without motivation so now I’m here.”

Moving Up To Heavyweight

Gustafsson explained his decision to move up to heavyweight, after building his whole career at 205 pounds.

“I felt it was the right time for me to move up one weight class. Cause I’m pretty heavy, pretty big,” Gustafsson said. “I felt really good to step up one weight class and try out the heavyweight division. Then I got the fight with Werdum and this is something that fits me very well and I’m very excited about. I’m just stronger. I’m stronger than I usually was in light heavyweight.”

The 33-year-old isn’t sure whether he is going to stay in the heavyweight division or not, but he is very confident in winning the fight against Werdum this weekend.

“I’ll challenge myself and see how it goes. I will win of course, but let’s see how I feel about it,” Gustafsson explained. “He’s a legend of the sport. He’s a former champion. It’s a perfect way to come back. I’ll beat Werdum on Saturday and then we’ll take the next one.”

Gustafsson isn’t thinking about the title right now. He intends to keep winning his fights, and get into the conversation for the belt when the time comes.

“I’m here to win my fights. Just take it from there. Where I’m in a situation where I can touch the belt, then we’ll go for the belt. Right now, it’s just one fight at a time. I’m fighting Werdum, I’ll beat Werdum on Saturday then we’ll take the next one. I’m here to stay.”

Since the fight was announced, the two have been going back and forth over the controversial sparring session they had almost ten years ago. Gustafsson has also stated that he is going to ‘maul’ Werdum’s face.

Who do you have winning the fight this weekend at UFC Fight Island 3, Alexander Gustafsson or Fabricio Werdum?