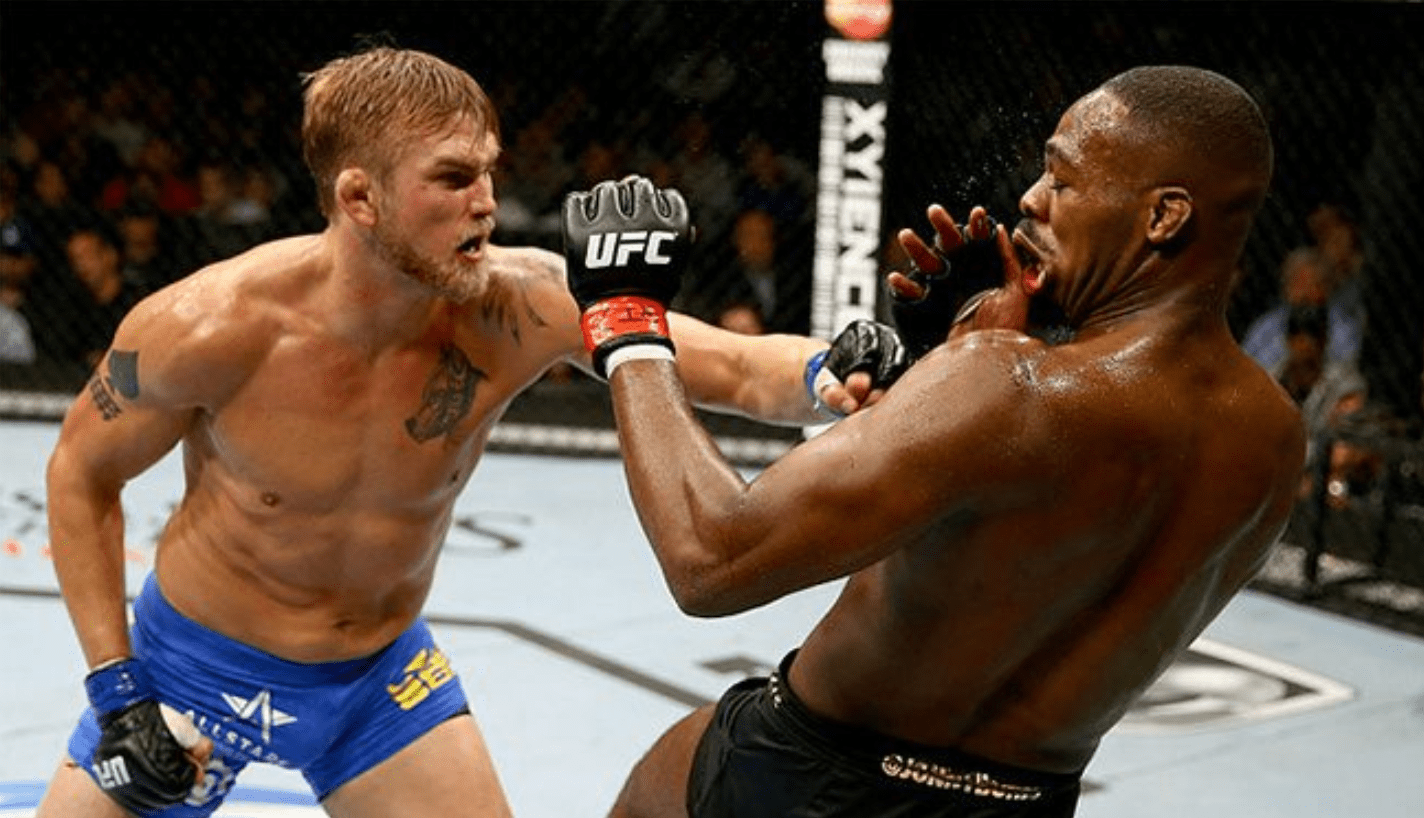 When it comes to discussing the best fights in UFC history, Jon Jones vs Alexander Gustafsson at UFC 165 is right up there and this summer it will be made official.

The headlining event for UFC 165, back in 2013, between a champion who had dominated the division since making his UFC debut, and a challenger who had six straight wins behind him, will be inducted into the UFC Hall of Fame. Speaking to MMA Junkie, Gustafsson described how honoured he was.

“It’s a huge honour for me to be mentioned in there with those guys – [the best] of all time,” Gustafsson said. “This fight with Jon, we know was one of the best fights ever. It’s big for me. I’m very happy to be a part of it and be up there with all the other guys in that Hall of Fame division. It’s a very big honour for me to be there.

“I learned a lot after that fight about myself. Even if I lost that fight, I still went from basically a no one to someone to people are talking about me. It was a big turnaround in my career for sure.”

Although Gustafsson lost the fight via unanimous decision, the Swede feels a huge amount of pride looking back at the fight.

“I was pretty tired after that fight, first of all. It was my first five-round fight I did,” Gustafsson said. “I was pretty tired and I remember my disappointment when my hand wasn’t raised. At the same time, I felt a lot of pride in my performance. I also felt from the team that even if I lost, it was still a big moment for me and my team. It’s a mixture of feelings, but it’s mostly good. It’s definitely a memory I’ll have with me the rest of my life.”

After the five round war, an iconic photo of the two was posted online. Gustafsson recalled how the photo came about.

“I was pretty much walking around there, waiting to get out of there – from the hospital,” Gustafsson said. “I think my buddy saw Jon laying on the bed. I was in another room and my friend said, ‘Ah, Jon is over there.’ I looked out and saw him laying there. I went up to him and showed him some respect. We were talking about the fight and my friend asked to take the picture. Then we took the picture.

“If I remember correctly, I think it was more like he gave me some credit for the fight. We also talked about how good the fight was. It went up and down the whole fight. We talked about those details and stuff like that.”

After losing to Anthony Smith last June at UFC Stockholm, Gustafsson hung his gloves up. Although he has hinted that he may return to the Octagon.

Where does the first Jon Jones vs Alexander Gustafsson fight rank in your favourite UFC fights of all time?