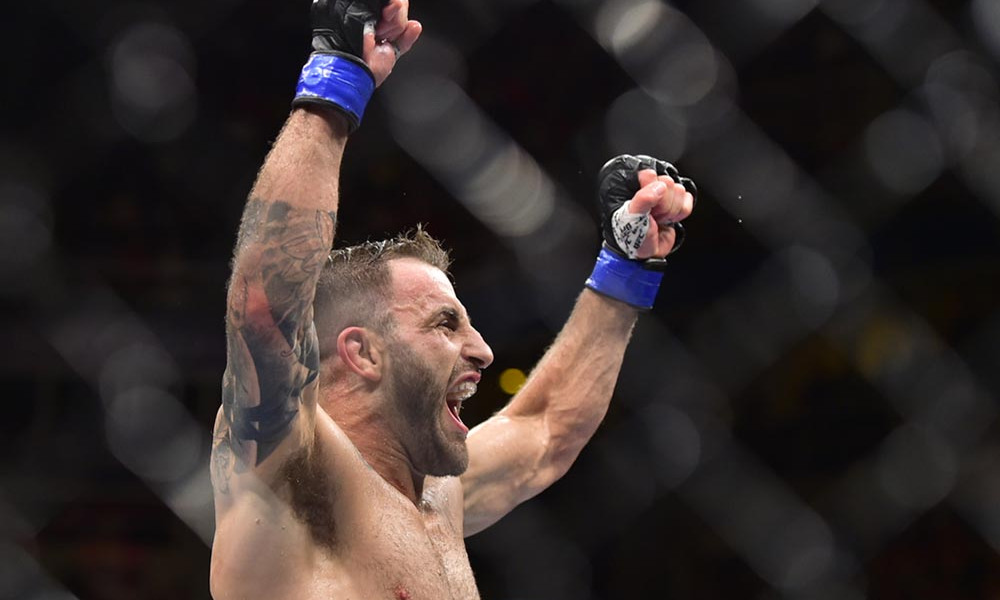 However, it was then announced that Holloway will be facing perennial title contender Frankie Edgar next. While the MMA fans and pundits initially believed that UFC was overlooking Volkanovski, his manager then provided an update on the fighter, saying he was hospitalized in Chile on account of blood infection.

“Hey all”, Dal Cin wrote on Twitter. “Alex is ok. He is being treated for an infection that developed quickly while on our flight home. We are currently in Chile and will provide updates as they come to hand. The medical staff have been fantastic, he’s in good hands, and Alex is in great spirits!”

Alexander Volkanovski had previously defeated the likes of Chad Mendes and Jeremy Kennedy, and was on the verge of getting a title shot with his win at UFC 237. However, the fighter will have to wait a little longer to get his chance.