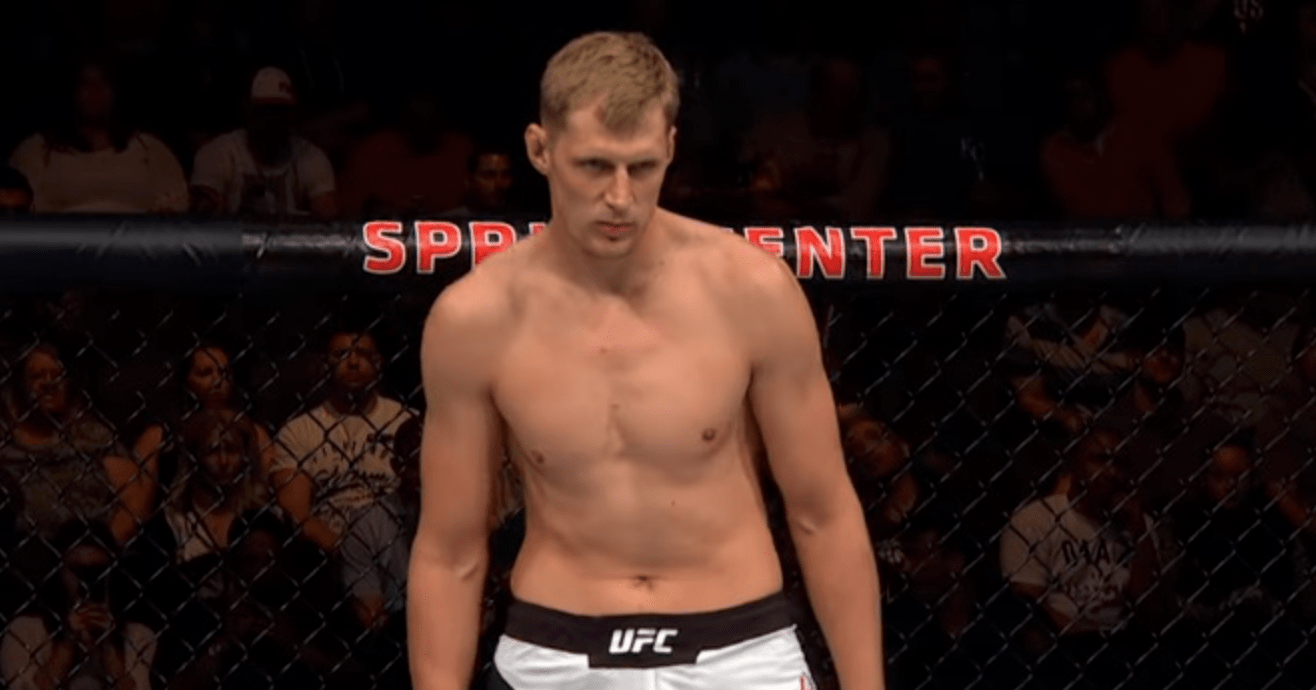 Earlier this week, we reported that Aleksei Oleinik would be replacing Alexander Volkov, in the UFC Saint Petersburg main event against Alistair Overeem.

Although the reasons for Volkov’s withdrawal were vague, the UFC reported that it was for ‘health reasons’. However, the Russian TV channel matchtv.ru, has reported that the removal was due to a potential doping violation with USADA.

Since the end of last September, the UFC no longer reveals the names of any fighters who are under investigation for possible failed drug tests, until they have been proven guilty.

Volkov lost his last outing to the Octagon last October, after being knocked out by Derrick Lewis at the very end of the third round. Previous to that, the Russian had won his previous six fights.

UFC Saint Petersburg goes down on April 20th, at the Yubileyniy Arena.

This story was first reported by Fan Sided.