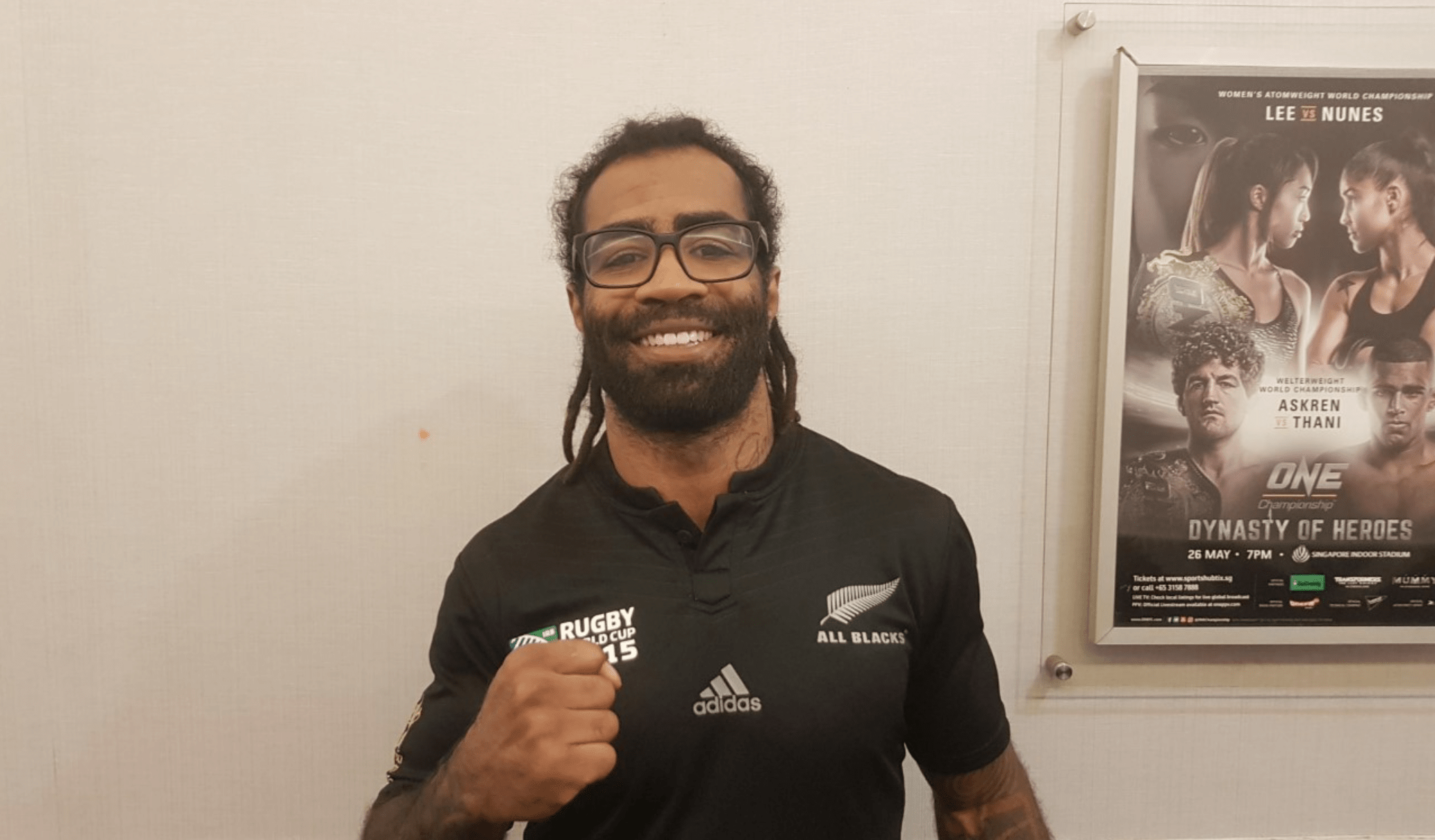 With a new manager in his corner, Cosmo Alexandre can now concentrate on his fighting. Speaking after it was announced that Dominance MMA and Ali Abdelaziz would team up with ONE Championship, the infamous manager revealed that he was now managing ‘Good Boy’.

Having experienced issues negotiating a new deal with ONE, Alexandre announced that he had signed with Front Row Management. However, less than two months on, the Brazilian has now signed with Abdelaziz and Dominance MMA.

In an interview with South China Morning Post, Abdelaziz explained that Alexandre’s request for a better deal with the promotion has already been settled.

“He’s good. Listen to me. Cosmo now is part of Dominance MMA Management. He’s all taken care of,” Abdelaziz said. “I just wanna say, thank you Chatri. Thank you ONE, for stepping up and making it right. Remember, we’re always as fighters as managers wanting more and sometimes we’re gonna get it, sometimes not. But right now they were very generous and they gave him what he wanted, and I’m very grateful.”

“Brother, there’s only one management in the world right now that represents the best fighters,” Abdelaziz said. “I’m not saying I’m better, but I am two things – I’m a problem solver, and I’m a kingmaker. If you wanna become a world champion, I’ll help you. But there’s many great managers out there too, it’s not just me. Me, I specialise in gold digging and collecting belts.

“We just wait for ONE, but right now there’s no problem between Chatri and Cosmo, and obviously there’s never been a problem,” he added.

“Cosmo’s a great guy, his job is to fight. His job is not to be involved in any of the drama. Right now he’s happy, he’s training and enjoying his family. Fighters should not be stressed about contracts or anything, fighter should be focused on fighting.”

The last time Alexandre saw action was when he spoiled Sage Northcutt’s ONE Championship debut at ONE: Enter The Dragon in just 29 seconds of the very first first round, via spectacular knock out. It’s no wonder that Abdelaziz is a big fan of the former kickboxing world champion.

“I like Cosmo Alexandre, man. Cosmo Alexandre is one of the best strikers that ever did MMA. I don’t care … no, he is the best. The way he does it, he hurts people. He’s not nice.

“He breaks people’s faces, he makes people and promotions lose a lot of money on hospital bills,” Abdelaziz continued. “He’s vicious. It’s true, he’s also with ONE who is my client, we just did a new deal for him and I’m sure you’re gonna hear the news about it from Chatri and the guys at ONE.

“But Cosmo is an absolute killer. I have stories – he trains with all my guys. Some of the things he did to people in the gym, he doesn’t even mean to, but he just breaks people’s faces on a daily basis, man. He’s just a powerful individual.”

Since announcing his partnership with ONE Championship, Abdelaziz has already seen several of his fighters sign with the promotion. Including BJJ world champion Marcus ‘Buchecha’ Almeida and Greco-Roman champion, Amir Aliakbari.