Ali Abdelaziz: Gaethje Not Interested In McGregor, Ferguson Should Retire 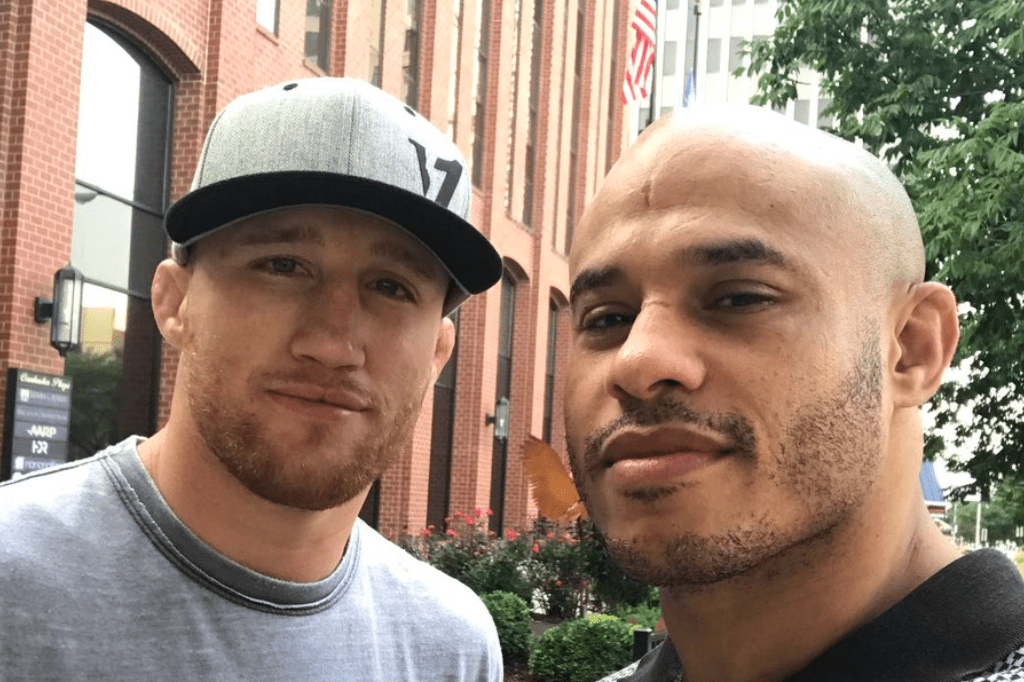 Conor McGregor went on a social media rant against Tony Ferguson, Justin Gaethje, Khabib Nurmagomedov and Ali Abdelaziz following UFC 249. Not content with the spotlight on ‘The Highlight’ after his incredible performance against ‘El Cucuy’, ‘The Notorious’ ensured that his name is still in the UFC lightweight conversation.

“Khabib will never pass Justin Gaethje for Conor. Justin Gaethje has so much integrity, he will never tell the UFC ‘Oh, you know, I’m gonna fight Conor and forget about Khabib right?’. That man wants to be a champion. At the end of the day, this guy (McGregor) has got to fight.

“If he thinks he’s gonna sit out and fight the winner of him… no. No, Khabib said [to Conor] you need more wins. You need to stay more active.”

It’s clear that a rematch between the long time rivals would be a huge draw for the UFC, but Abdelaziz doesn’t believe that it is in the interest of his fighters.

“He beat him already. Khabib said ‘I’m not fighting in Vegas’ and Khabib doesn’t change.”

Gaethje inflicted some insane damage on Ferguson at UFC 249, ending his 12 fight unbeaten streak. Now, Abdelaziz has offered his opinion on Tony’s future.

“I think Justin Gaethje… when he first came to the UFC, he was trying to entertain the fans, you know with some rope and dope. Then him and his coach Trevor Whitman sat down and he said ‘You know you’ve got to come out with game plans.

“No disrespect to nobody but when you take this ass-whooping that Tony did… you’re never going to be the same again. If he would have fought Khabib he’d have also never looked the same.

Not done there, Abdelaziz managed to poke some more fun at McGregor before the interview was done.

“With McGregor, you need to be coming off of two losses to fight him so maybe he can fight McGregor. He took a lot of damage. This guy has a family and I don’t want to see him drinking soup out of a straw.”

Do you agree with Ali Abdelaziz, that Tony Ferguson should retire?