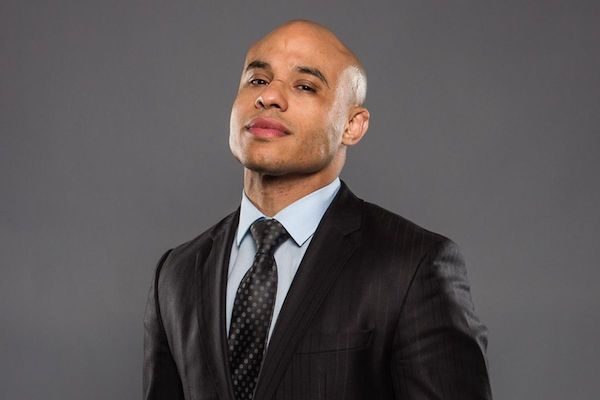 Cody Garbrandt’s manager, Ali Abdelaziz has never been shy about expressing his opinions. Garbrandt was involved in a war against Pedro Munhoz at UFC 235, and with UFC returning to Sacramento in July, they would want one of Team Alpha Male’s fighters to headline the card.

Speaking with MMA Junkie Radio, Ali revealed that UFC wanted Cody to fight on the card. However, with Garbrandt suffering a knockout loss at UFC 235, Abdelaziz revealed that he did not want his client to fight so soon, and is eyeing a return to the Octagon later this year.

“You know what the problem is with Cody? He’s too much of a fighter”, Abdelaziz said (transcript via BJPenn.com). “If Cody fought the way [he did in the] Dominick Cruz fight, he’s going to be very hard to beat. But he’s got so much on his shoulder – a chip on his shoulders. If you punch him, he wants to kill you, he wants to eat your heart out. But that’s just Cody, love him or hate him.”

While Munhoz got his hand raised at UFC 235, the bantamweight division has since turned on its head, with T.J. Dillashaw getting popped for EPO. The former bantamweight champion then relinquished his title, while he was handed a two-year suspension by USADA, taking him out of action till 2021.

USADA then tested another sample of Dillashaw’s, which also came back positive for EPO. Since then, USADA said they would likely test more samples from T.J’s previous fights, but the results came back clean for the period when Dillashaw fought Cody. However, Ali Abdelaziz doesn’t think that shouldn’t matter.

“If you’re an Olympic gold medalist, and you get caught with steroids, they take all your medals away – every medal you ever won”, he said. “TJ Dillashaw, all his wins in the UFC should be taken away. We told USADA about this… they ignored it.”

Marlon Moraes and Henry Cejudo will now face each other, to crown the new UFC bantamweight champion.