Alistair Overeem To Face Aleksei Oleinik At UFC On ESPN+ 7 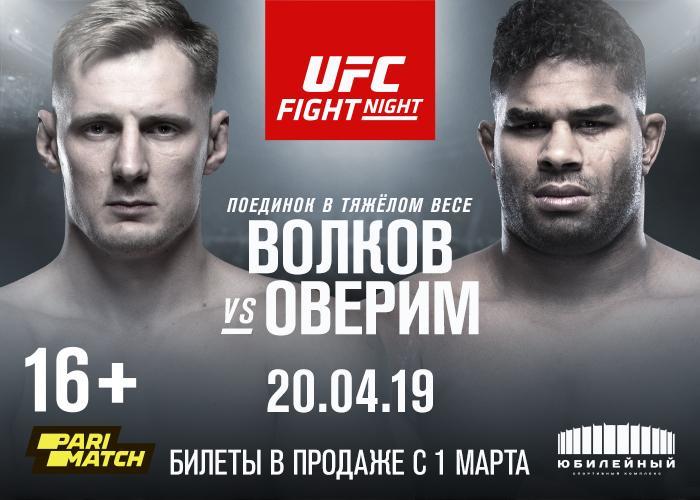 Alistair Overeem has a new opponent for the main event of UFC Fight Night St.Petersburg. “The Reem” was initially scheduled to face Alexander Volkov. However, with Volkov no longer being able to fight in Russia, ESPN’s Ariel Helwani reported that Aleksei Oleinik will step in as his replacement.

UFC Fight Night St.Petersburg will go down on April 20th, and initially had Alistair Overeem vs. Alexander Volkov as its main event. Overeem (44-1 MMA, 1 NC) won his last fight against Sergey Pavlovich at UFC Beijing in November last year, after his back-to-back losses against Francis Ngannou and Curtis Blaydes. Alexey (57-11-1 MMA) on the other hand is coming off back-to-back wins, with his most recent fight against Mark Hunt at UFC Moscow last year in September.

UFC women’s flyweight champion Valentina Shevchenko’s older sister Antonina Shevchenko will return to the Octagon in St.Petersburg, as she battles the veteran Roxanne Modafferi in a flyweight bout. Islam Makhachev vs. Arman Tsarukyan is expected to serve as the fight night’s co-main event.