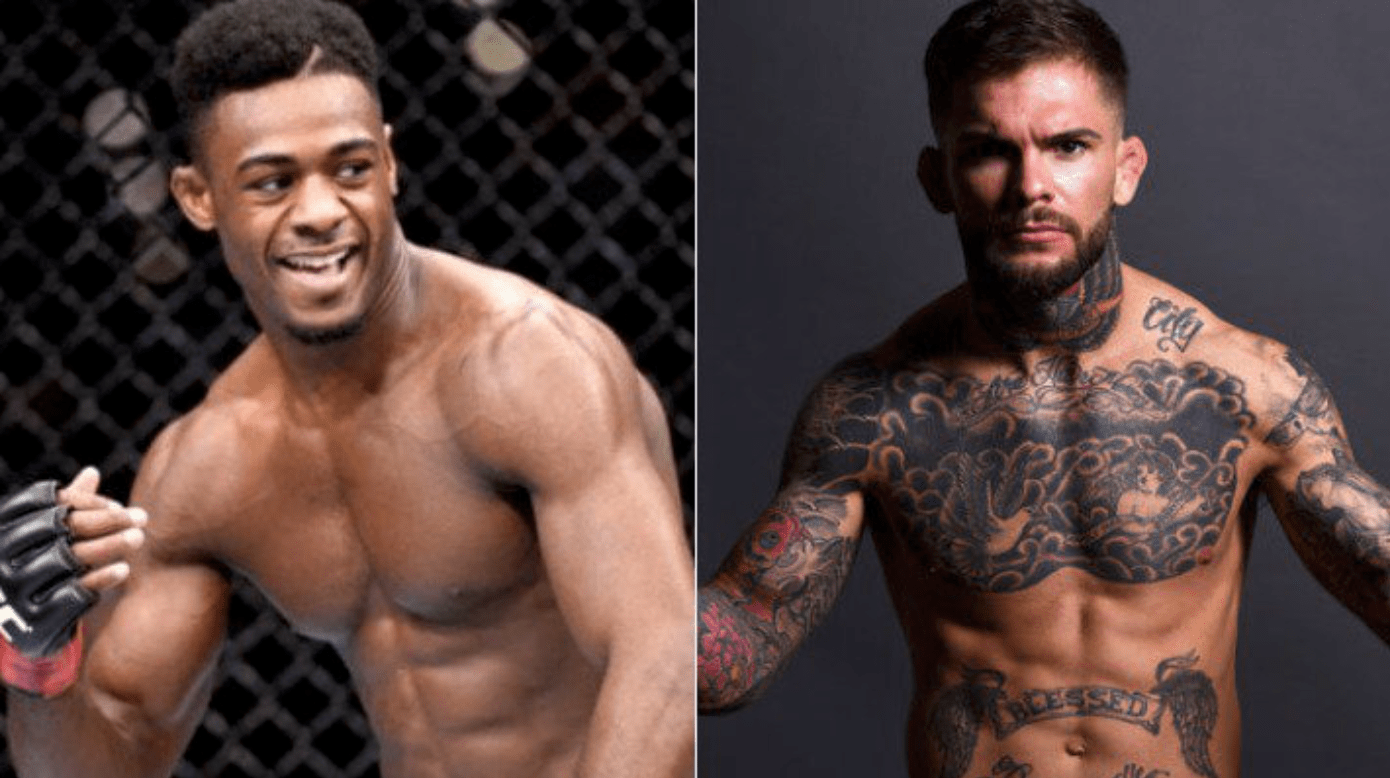 Cody ‘No Love’ Garbrandt is living up to his name again. Although to be fair to the former UFC bantamweight champion, he didn’t start it.

Following his impressive win over Jimmie Rivera at last weekend’s UFC Phoenix, Aljamain Sterling told the media that he wanted a rematch with Marlon Moraes next but would be happy to be given the chance to humble Garbrandt.

And to make sure there was no doubt that he wanted a showdown with Garbrandt, Sterling has since, taken to twitter to call him a phony prick, who plucks his eyebrows.

As you can imagine, Garbrandt isn’t one to take an insult lying down and it didn’t take him long to respond.

Although Sterling tweeted back, he kept it fairly civil.

Garbrandt fights Pedro Munhoz at UFC 235, on March 2nd. Should he come through that fight with the ‘W’, a fight with Sterling would be a fun one to look forward to.

Would do you think would win this fight?