Alma Juniku Hungry For Win At ONE: Fists Of Fury 3 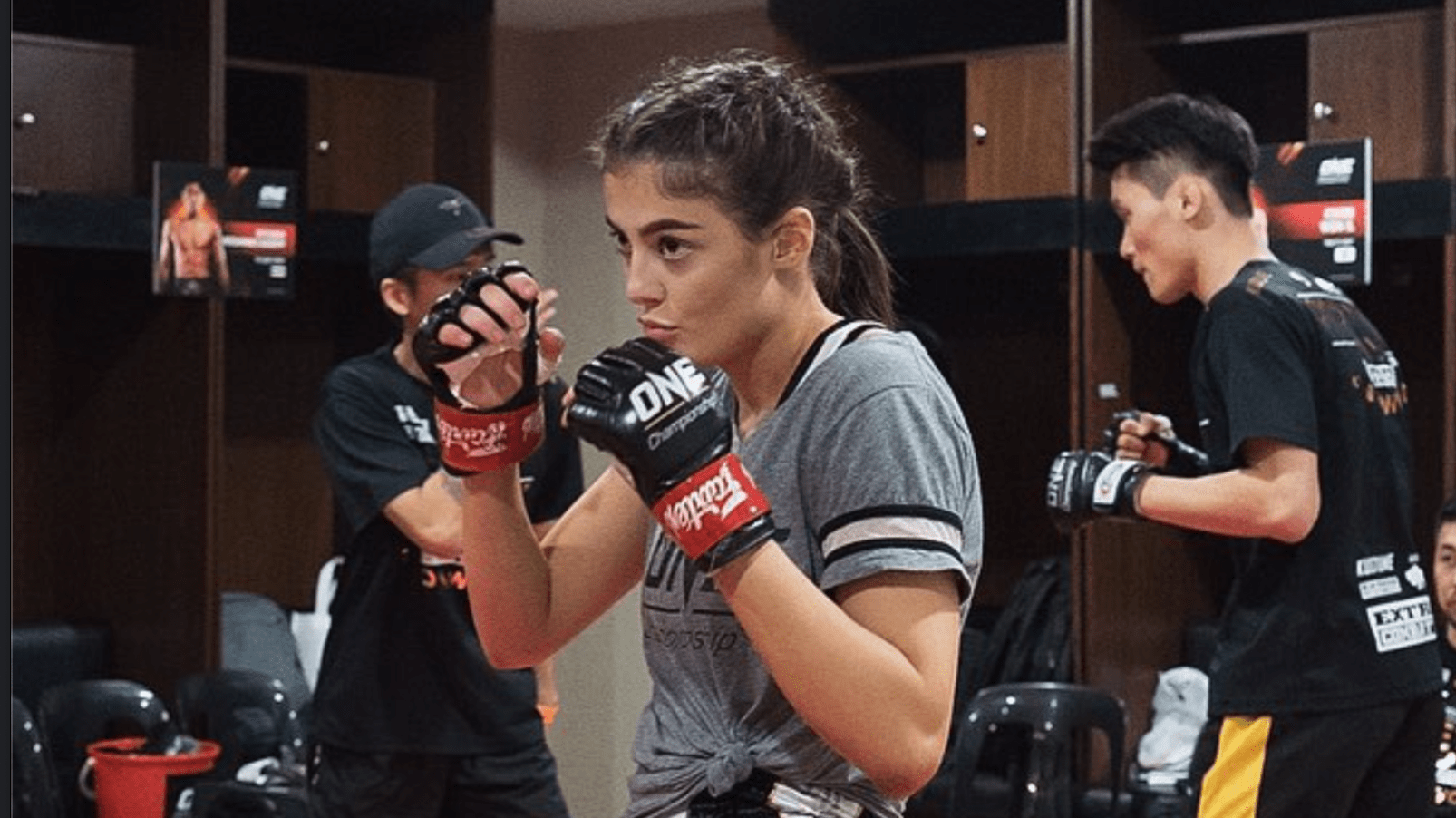 Alma Juniku returns in the ONE: Fists Of Fury 3 co-main event on March 19th against Janet Todd in an atomweight Muay Thai contest. She last competed at ONE: Fire And Fury thirteen months ago, dropping a majority decision to Anne Line Hogstad.

“I’ve Got The Strength”

Almost two years removed from challenging for the ONE Muay Thai title against Stamp Fairtex, Juniku hopes to pick up her first win in the promotion, having gone 0-2 in the ONE Super Series. In an exclusive interview with Asian Persuasion MMA, the 20 year old said that the coronavirus pandemic significantly affected her training at times.

“There were times I was unable to [train],” said Juniku. “But it’s gotten a lot better now. So I’ve been training normally.”

The Australian believes she’s improved by leaps and bounds since her last fight. A win would be huge for her, with her opponent being the reigning ONE atomweight kickboxing champion.

“I want to show that I’m actually really strong this fight, and I’ve got the strength because I’ve been working on it,” Juniku said.

Her last loss has also taught her many lessons. Now Juniku believes she holds the keys to victory come fight night.

“I’ve learned that I need to be on weight for when I come and train a lot harder,” said Juniku. “So I’ve definitely changed a lot from that fight. So now I’m on weight and I’ve been keeping up with my training. I’m confident I’ll be good for this fight.”

As well as holding the ONE atomweight kickboxing title, Todd has also fought for the atomweight Muay Thai title. Going into the fight, Juniku realises that she’s going to have her work cut out.

“She’s a very strong opponent, very quick,” Juniku said. “Sort of matches my style, but I like her style. I think it’ll be a good fight.

“I’m hoping I could just win in general,” said Juniku. “I’ve got a lot to prove to myself and everyone.”

Although Juniku isn’t making any predictions for her fight, she promises to give it her all when she returns to the ONE Circle.

“We’ll just have to see,” said Juniku. “But I’m definitely going to come in hard and I want to get the win.”

Heading into her first fight of the year, Juniku has set herself some lofty goals for 2021, which include capturing the ONE atomweight Muay Thai title.

“I’d to love to become the ONE world Muay Thai champion,” Juniku said. “That would be my perfect 2021.”

How does Alma Juniku fare against Janet Todd at ONE: Fists Of Fury 3?