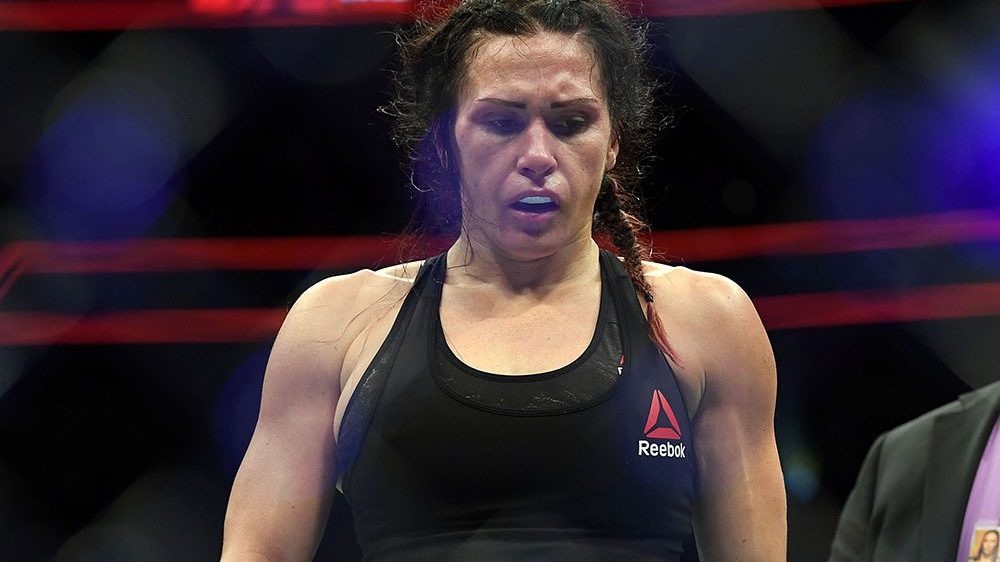 Former UFC bantamweight title challenger Cat Zingano hasn’t had the best of records under the UFC banner. After losing to Ronda Rousey, Cat dropped back-to-back losses to Juliana Pena and Ketlen Vieira, before winning her fight against Marion Reneau at UFC Fight Night 133.

However, her celebrations were short lived, as she was then defeated by Megan Anderson in a controversial stoppage. While Zingano tried to appeal her loss, which stemmed from a toe-poke to her eye, the result was not overturned, leaving Zingano with a less-than-stellar record of three wins and four losses in the UFC.

Cat Zingano (10-4 MMA, 3-4 UFC) previously faced Ronda Rousey for the UFC women’s bantamweight championship. However, she was stopped in just 14 seconds of the first round, with Ronda making her tap to her patented armbar. This has left Zingano will less wins, and according to MMA Junkie, she has been released by the UFC.

Zingano is one of the more popular fighters in the women’s bantamweight division, fighting against odds to cement her legacy. However, after her recent loss, the promotion has decided to cut ties with the fighter. Zingano’s record in the UFC hasn’t exactly been great, with the 37-year-old fighter amassing a record 3-4 in the promotion, winning just one fight in the past five years.

Zingano’s release comes on the heels of Cris Cyborg’s ouster from the promotion. Dana White made it clear that he was “out of the Cyborg business”, and wouldn’t be involved in any talks with her management. With Nunes cementing her legacy as the best bantamweight and featherweight fighter in the world, it certainly remains to be seen as to what will happen with the 145 pound division.

“Cat Zingano has been released by the UFC, sources confirm. Happened yesterday”, he tweeted.

Helwani then spoke to Zingano, who revealed that reason why she parted with the promotion.

“I didn’t want to take the ultimatum this time”, Zingano said in her statement (via MMA Mania). “So I guess you can say it was mutual. I had a project that was very, very important to me, and to the MMA community and fans, and I needed to put me, my son, my training and that first before I had anything to give to the UFC.