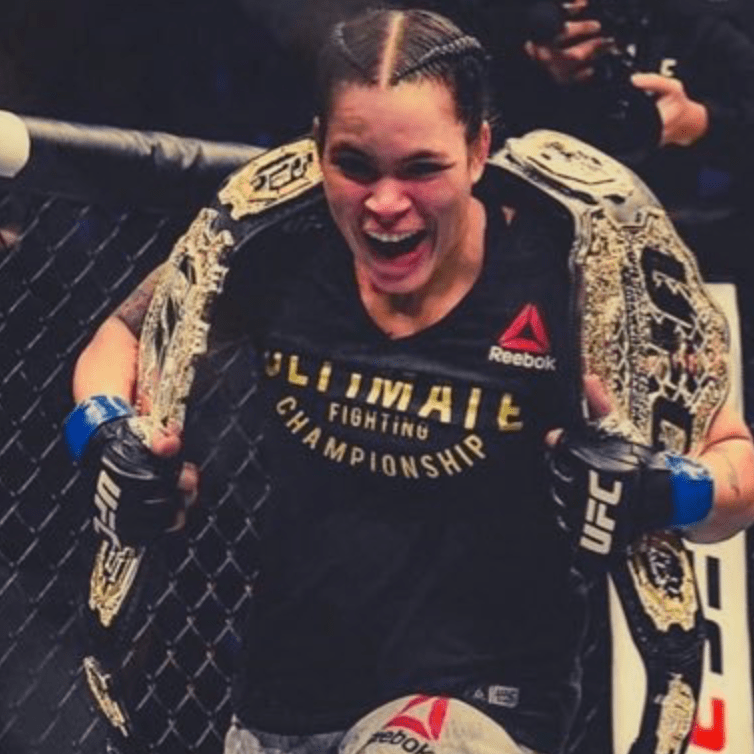 It’s no wonder that Amanda Nunes has been winning every MMA site’s Female Fighter Of The Year award over the last few days. There’s very little doubt that she’s the greatest female mixed martial artist that we’ve ever seen. Her performances against champions Miesha Tate, Ronda Rousey and most recently Cris Cyborg, have been nothing short of remarkable.

And if those performances weren’t enough to make her the great champion she is, she remains as humble, sweet and down to earth as she ever has been.

Following her demolition of Cyborg at UFC 232, Nunes took to Twitter to thank those that helped get her where she is today.

The 30 year old Brazilian has won her last eight fights, since losing to Cat Zingano in 2014. It’ll be interesting to see who the UFC pit against her next.