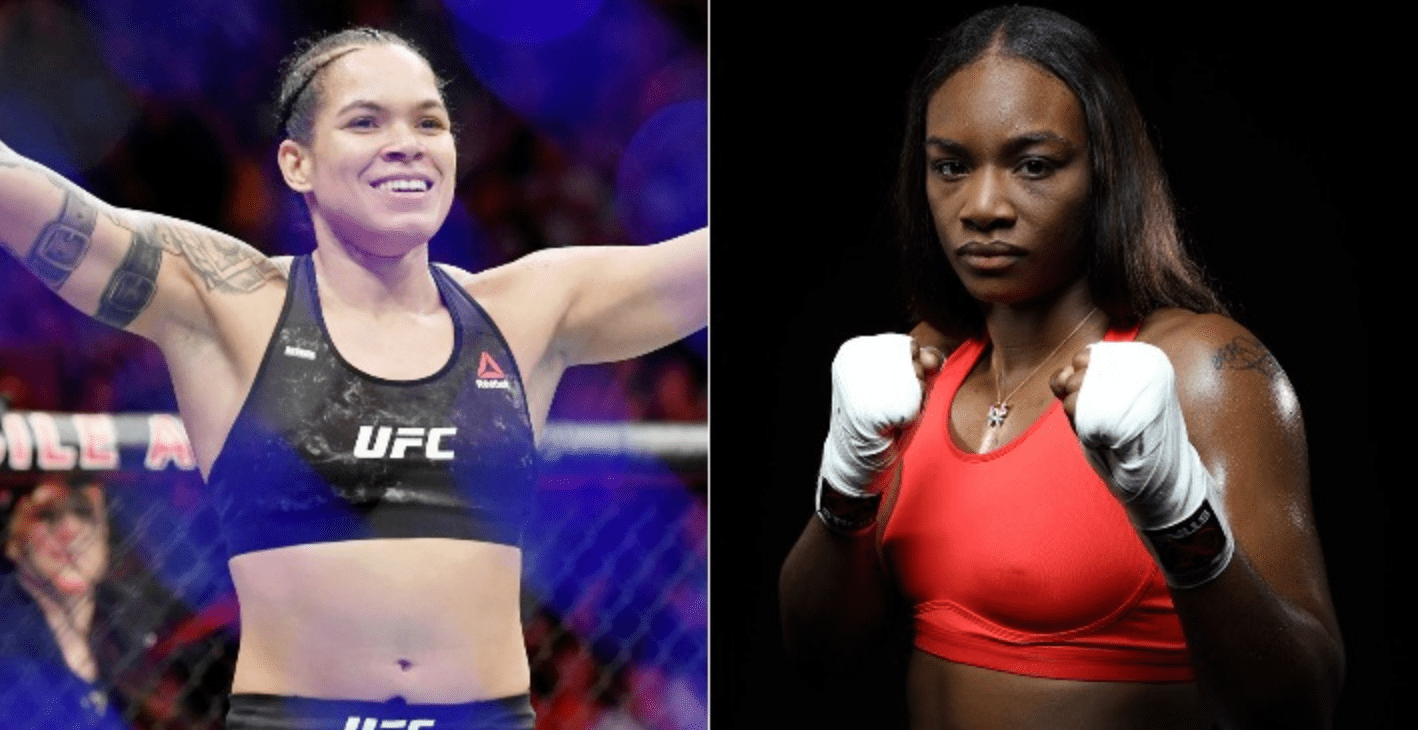 Since she first called out Amanda Nunes for a boxing match back in July, Claressa Shields has began to entertain the idea of facing the two division UFC champion in an MMA contest.

Shields took to social media six weeks ago to announce that she planned to switch to MMA in 2020, having not received the respect she deserved in boxing. Within a few days, UFC president Dana White responded to the unbeaten boxer’s comments by saying that he was ‘definitely interested’ in bringing her to the UFC.

Earlier this week, Dana stated that he was now in talks with Shields’ people about her coming to the UFC. Following Dana’s comments, Nunes was asked by TMZ Sports about her thoughts on the possibility of facing the two time Olympic gold medalist boxer (as transcribed by BJPenn.com).

While Nunes invited Shields to come and see her inside the UFC Octagon, the Brazilian doesn’t rate her chances of succeeding very highly.

“We can get a girl, a low-ranked 135-pound girl, we can put [Shields] in with her, and she won’t even get past the first round,”

Shields has said in the past that she would like to fight Nunes inside the boxing ring and MMA cage but it doesn’t look like the UFC bantamweight and featherweight champion has any interest in switching to boxing.

“I respect her a lot, I respect boxer a lot but it’s not my world.”

Nunes warned Shields however that if she came over to her world, the women’s WBA, WBC, IBF, WBO, and the Ring middleweight champion would be in a world of trouble.

“That leg, I would kick the s**t out of it all day long. She would lose that leg.”

Do you think we’ll ever see Amanda Nunes vs Claressa Shields?