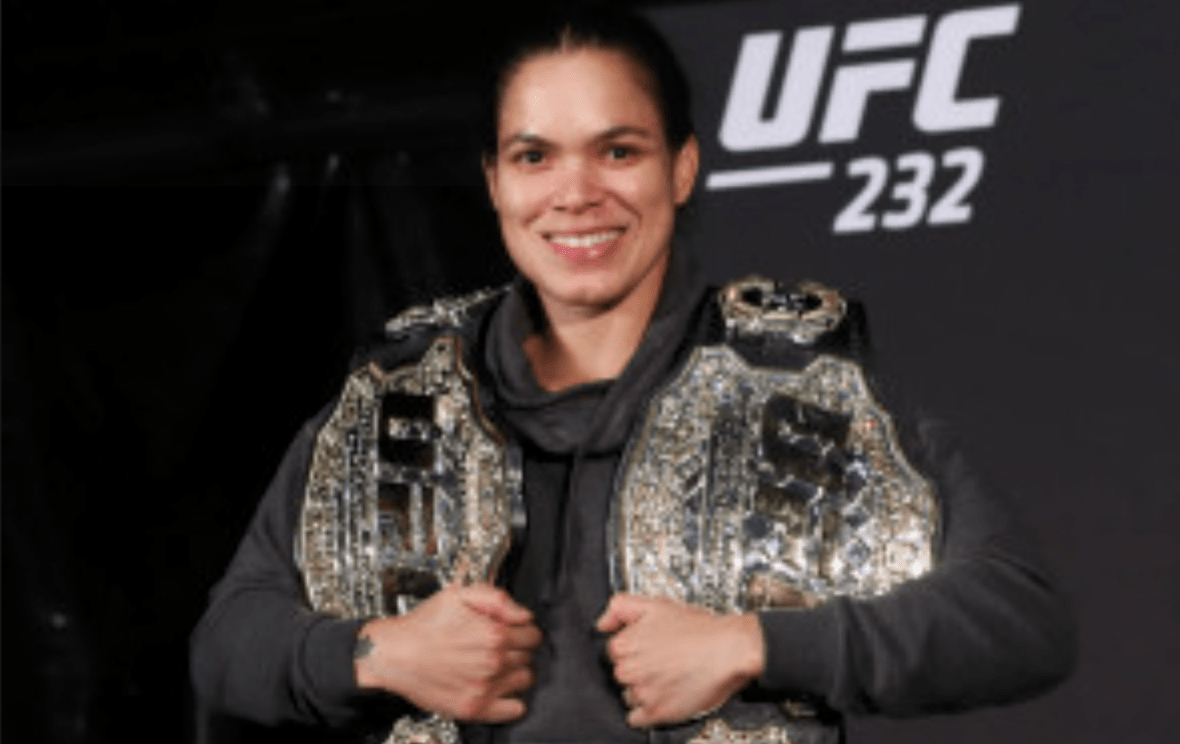 Talking to TMZ Sports, Nunes said that she is the best to have ever done it. And she makes a good argument. To have beaten two women that at the time were generally regarded as the best, and to have beaten them both in under a minute, is nothing short of phenomenal.

Obviously many fans would disagree. You could certainly argue that despite the huge wins on her resume, she has a way to go to match the accomplishments and title defences of the likes of Jon Jones, Demetrious Johnson, Georges St-Pierre and Anderson Silva.

Looking at the landscape of the women’s bantamweight and featherweight divisions, it’s difficult to imagine Nunes not notching up many title defences in both weight classes in the coming years. Which would certainly put her firmly in the conversation for being the overall greatest of all time.

Until then, I don’t think there’s any question that she is the greatest female mixed martial artist we’ve ever seen.