Anderson Silva Gets Opponent For UFC 237 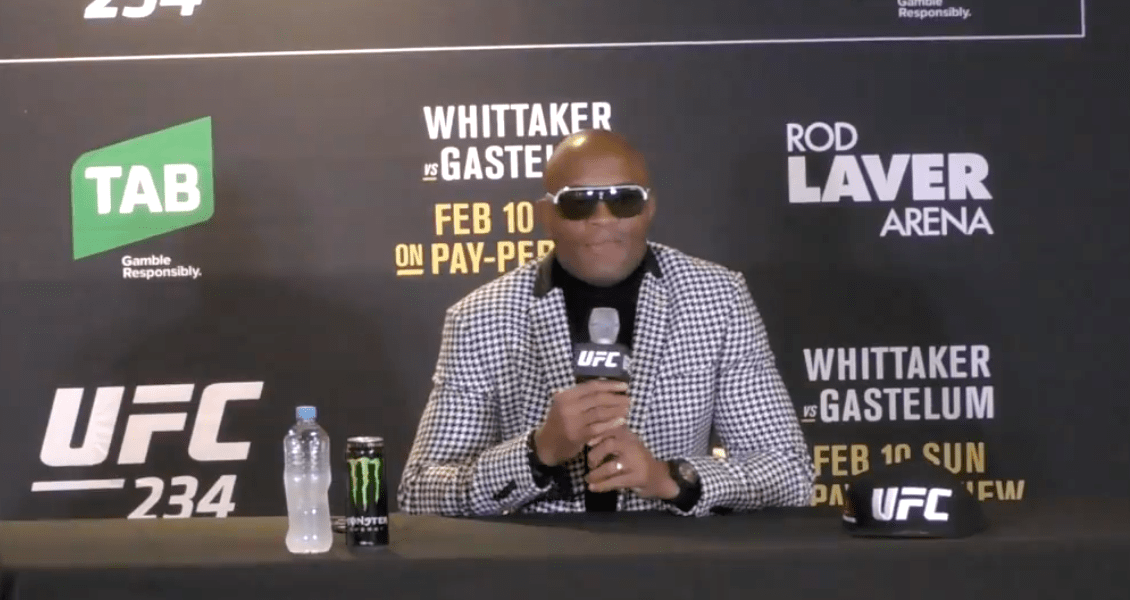 Following his loss to Israel Adesanya at UFC 234 earlier this month in Melbourne, Australia, Anderson Silva expressed his desire to fight on the UFC 237 card, in his home town of Curitiba, Brazil. You can watch him say this here.

Well it would appear he will get his wish. ESPN’s Brett Okamoto has just broken the news that Silva will face Jared Cannonier on the Brazilian card, on May 11th. It will be the first time Silva has fought in Brazil since UFC 153 in October 2012, where he beat Stephan Bonnar.

According to reports, Uriah Hall was considered as an opponent for Silva but was unavailable, due to an injury.

Cannonier made his UFC middleweight debut, moving down from light heavyweight, in his last fight and looked the best he’s ever looked, beating David Branch, via TKO in the second round. Earning the American a performance of the night bonus.

Although Silva has expressed his desire to fight out the remainder of his UFC contract, a fight for the 43 year old in his home tome would be a fitting end to a career that many believe makes him the greatest of all time.

It is now being reported that UFC 237 is moving from Curitiba to Rio de Janeiro. We will keep up updated with any developments with the venue, as we get them.