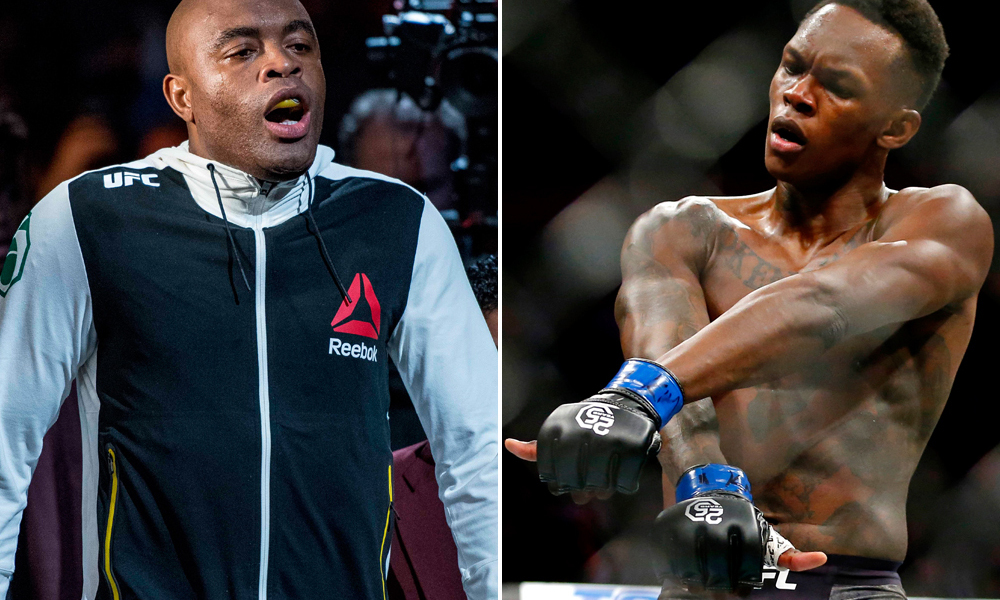 Some say the scariest thing you can look at, is when you see your reflection in the mirror. Not everyone wants to see themselves for who they truly are. The fighters in particular — the popular ones hoisted, enshrined and idolized by their fans, never want to think about their careers winding down. In fact, some of the fighters we grew up watching, fascinated by their skills and vigour, are still battling for relevance, continuing to compete on cards that neither bring them fame, nor fortune.

Saying that, Anderson Silva, who about six years ago was regarded by many as the greatest to ever dance the dance, is unlike any. In his past six fights, Silva fought champions, double champions, and future prospects. Sure, he may have only won one of them (not counting the Nick Diaz fight), but the old gunslinger continues to not only test himself, but is constantly throwing himself into the deep end.

And when you do that, you sink or you swim. To Anderson’s credit, he has hung in there, forcing the world to take notice, and more importantly, highlight what any great martial artist wants to preach; it’s not about winning, but about competing.

Tomorrow, Silva won’t have to worry about the competition. Standing opposite to him will be a man that should, in theory, intimidate ‘The Spider’. For many of us, our greatest fear is coming face-to-face with the truth. The truth here is that Israel Adesanya is a younger version of Anderson Silva. And Silva, just until a decade ago, was doing this to his opponents.

Anderson Silva is arguably the greatest counter-striker in the history of the sport. Relying heavily on his ability to gauge movement, quick twitches and fast reactions, the Brazilian perfected the art of counter striking.

And tomorrow, he will face someone that has not only perfected the art of counter-striking himself, but has sprinkled his own variations to it.

The greatest weapon any martial artist can attain, is his or her ability to read and adjust, according to their opponent’s movements. Silva and Adesanya are alike in more ways than one, and when Anderson Silva steps inside the Octagon at UFC 234, he will either be overwhelmed with the emotion of watching his younger self, or will thrive on the challenge, proving to Father Time that there is, in fact, a perversive subversion of the natural order.

Anderson Silva has defeated former champions and legends, but his greatest hit could be against Israel Adesanya. Style Bender is an anomaly, much like Anderson Silva was all those years ago. They say only the greatest thief can crack the toughest padlock, and this Sunday, Anderson Silva has the opportunity to write his own epilogue, unlike those that came and went before him in the sport.