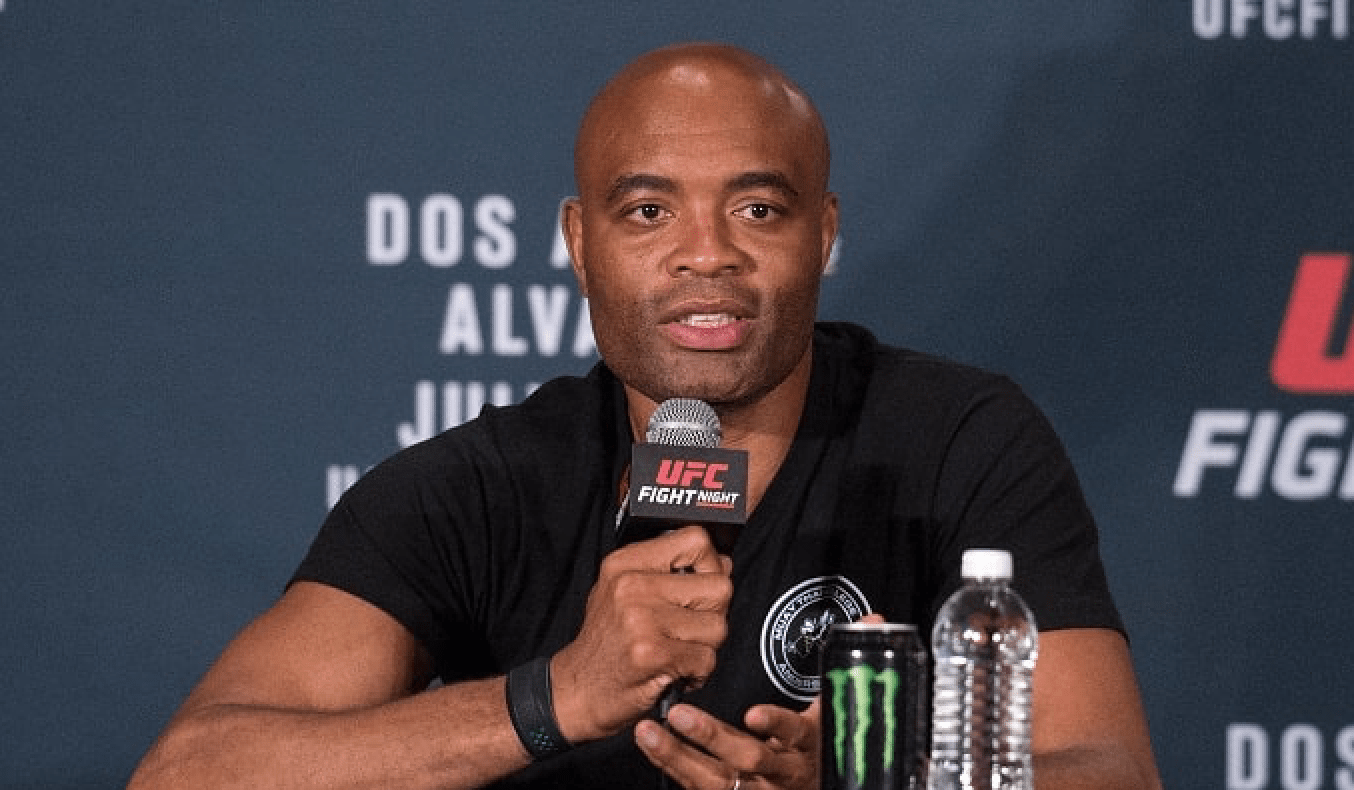 Ahead of his clash with Israel Adesanya at UFC 234, Anderson Silva spoke to the media after his Open Workout, at his Spider Kick Gym, in West Hollywood.

Silva discussed his upcoming co-main event with Israel Adesanya, rematching Nick Diaz, a potential fight with Conor McGregor and swimming with sharks ‘Down Under’.

UFC 234 goes down in Melbourne on February 10th and is headlined by the UFC middleweight title fight between the champion Robert Whittaker and challenger Kelvin Gastelum.