Andrew Leone Out Of Bout With Danny Kingad At ONE: A New Era 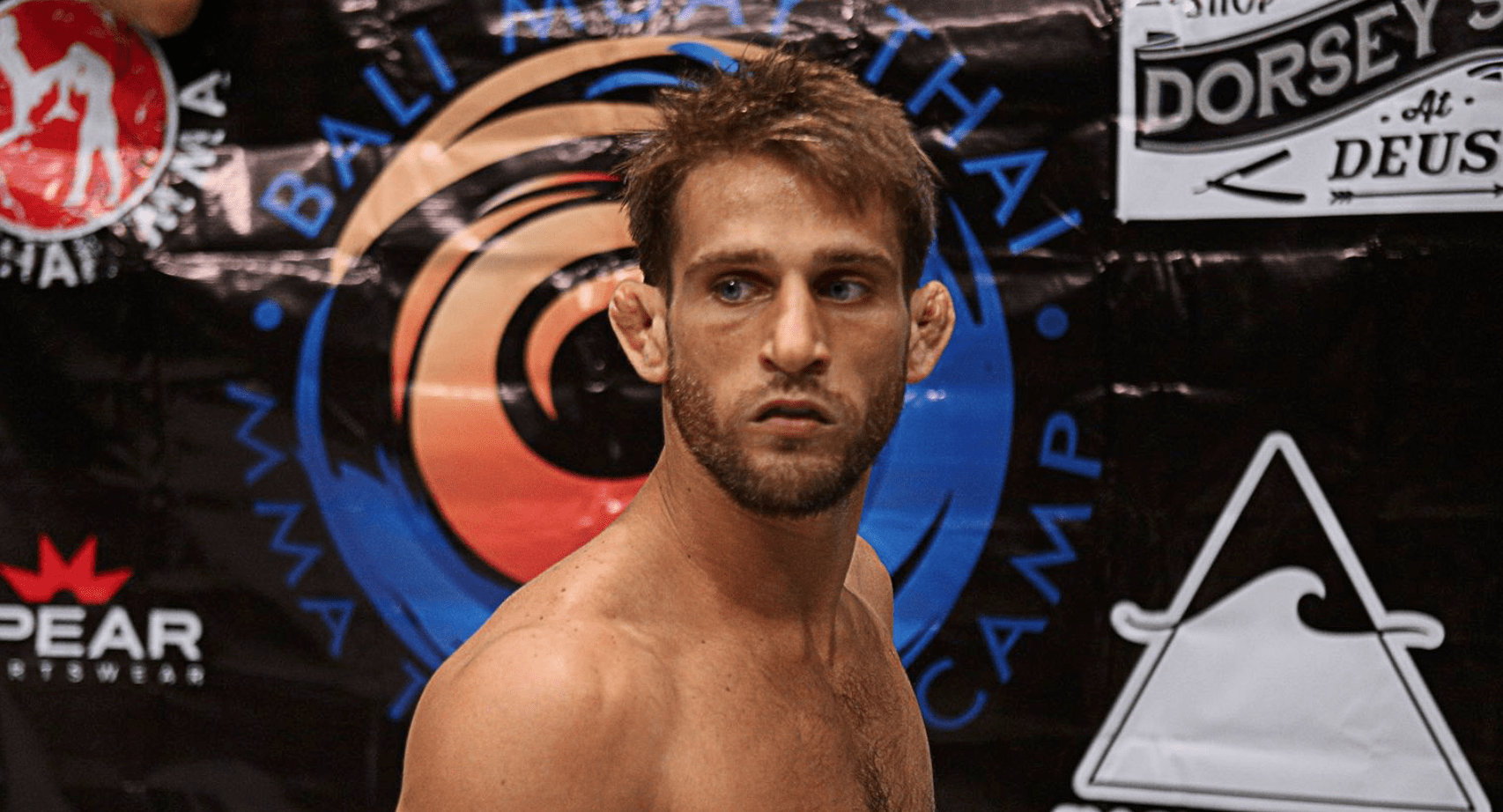 It is reported that Andrew Leone has hurt his back and is out of his ONE Flyweight World Grand Prix bout with Team Lakay’s Danny Kingad. The news was first reported by Alex Oates.

Leone and Kingad were due to face each other in the quarter-final of the Flyweight Grand Prix at ONE: A New Era, on March 31st in ONE’s first live event in Tokyo, Japan.

With just seventeen days to go until ONE: A New Era, it is not known at the moment if ONE will find a replacement for Kingad to face.

We will bring you updates on this story as we get them.