Andy Souwer Out Of ONE Featherweight Kickboxing Grand Prix 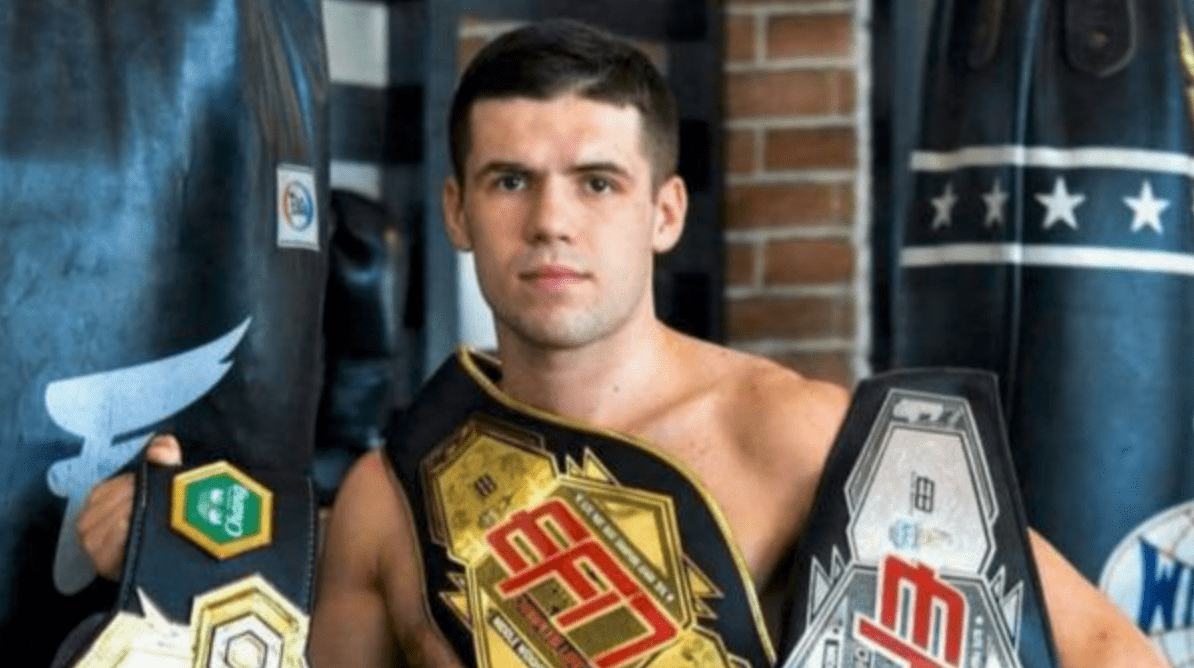 ‘Smokin’ Jo Nattawut has a new opponent in the ONE Featherweight Kickboxing World Grand Prix. ONE Championship has just announced that Nattawut will now face Sasha Moisa.

Nattawut was originally scheduled to face Andy Souwer this Friday night at ONE: Enter The Dragon, in the quarterfinals of the ONE Kickboxing GP. No reason has been given for Souwer’s withdrawal yet.

Moisa, who trains out of Behzad Warrior Academy in Bangkok, Thailand, will step in on a week’s notice to take on Thailand’s Nattawut. The Ukrainian was already on the Singapore card and was originally set to compete against Daniel Dawson, in an alternative bout for the Kickboxing GP.

The 24 year old is a WMC Muay Thai World Champion and should he be Nattawut, will face the winner of Giorgio Petrosyan and Petchmorakot Petchyindee Academy in the GP semifinals.

With Moisa stepping up to take on Nattawut, Dawson gets a replacement in his alternative bout. The Australian will now meet Holland’s Brown Pinas. Should there be any further withdrawals from the GP, the winner of this contest will step in as an alternative.

ONE: Enter The Dragon goes down this Friday night in the Singapore Indoor Stadium. In the main event, Shinya Aoki will defend his ONE lightweight title against Christian Lee. In the co-main event, a new champion will be crowned, as Nieky Holzken will step into the ring with Regian Eersel, for the inaugural ONE Lightweight Kickboxing World Title.