Angela Lee: Eddie Alvarez Undeserving Of Title Shot, But Could Still Get One 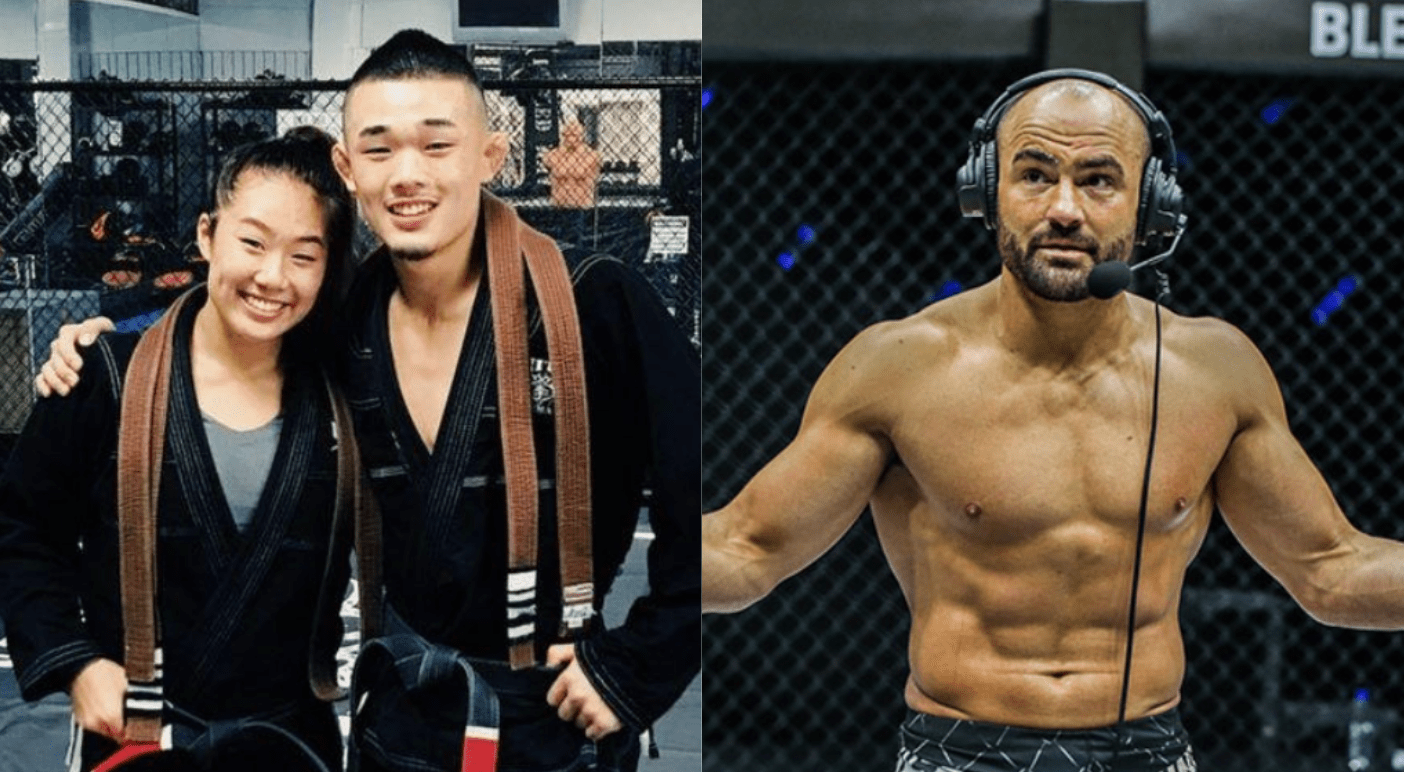 ONE atomweight champion Angela Lee agrees with her brother Christian Lee, and Japanese legend Shinya Aoki, that Eddie Alvarez is undeserving of a title shot.

Alvarez hasn’t had a great run in ONE Championship thus far. ‘The Underground King’ was brutally finished in the first round by Timofey Nastyukhin in his promotional debut at ONE: A New Era in March of 2019, but bounced back with a win over Eduard Folayang a few months later at ONE: Dawn Of Heroes.

His good fortune didn’t last long however, as he spent most of his 2020 on the sidelines due to COVID. Alvarez returned to action against Iuri Lapicus at ONE on TNT 1 this past April, but suffered a disqualification loss, which was later ruled a no-contest. Then three weeks later at ONE on TNT 4, he lost to OK Rae Yoon by unanimous decision.

Speaking to MMA Junkie, Angela said that although Alvarez hasn’t done enough to deserve a title fight against Christian, the former Bellator and UFC champion could still get his desired fight based on his popularity.

“If you look at Eddie’s record on paper since he joined ONE, it’s not too impressive,” Lee said. “Just looking at what fights he’s had in ONE, you’d think he’s undeserving of a title shot, but given that Eddie comes from a history of being previous UFC champion, being previous Bellator champion, and he has a huge following, and a lot of fans want that fight then I think that would be the only reason for Christian to take the fight against Eddie, is that’s the fight the fans want.

“That’s the fight that’s gonna be the biggest draw. So I don’t think that Christian owes Eddie this title fight, I don’t think Eddie’s deserving of the title fight, but just because it’s in such high demand by the fans that I think, yeah sure, why not? Make it happen.”

Angela Lee returned to training last month, almost two months after giving birth to her daughter Ava Marie, and is looking to be in fight shape by the end of the year. She will take on the winner of the eight-woman ONE Atomweight World Grand Prix, expected to take place in the coming months.

Would you be upset if Eddie Alvarez was given a title fight against Christian Lee?