Ann Osman On Self-Defence, Martial Arts And ONE: A New Era 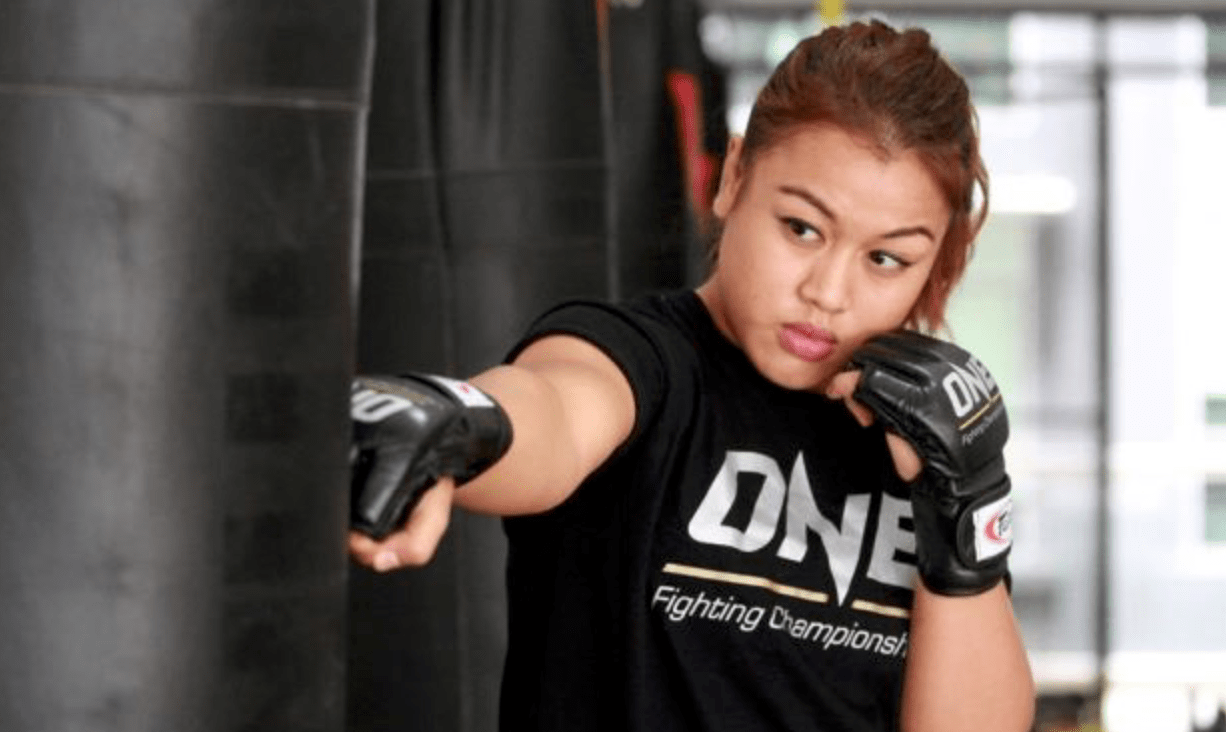 ONE Championship ambassador and former ONE athlete Ann Osman, took a self-defence clinic this weekend. The clinic was part of the WOW! Fiesta, which took place at The Starling Mall, just outside of Kuala Lumpur.

The WOW! Fiesta was put on by the Star Media Group’s WOW (Women do Wonders) campaign, to celebrate women.

Ann was the first Malaysian woman to compete in ONE Championship. After taking up mixed martial arts initially to learn self-defence, Ann went on to compete nine times between 2013 and 2017 in ONE.

After the clinic, we spoke to Ann to discuss the importance of self-defence and martial arts and to look ahead to the ridiculously stacked ONE: A New Era card, which goes down in Tokyo at the end of the month.