Another Big Fight In The Works For UFC Nashville 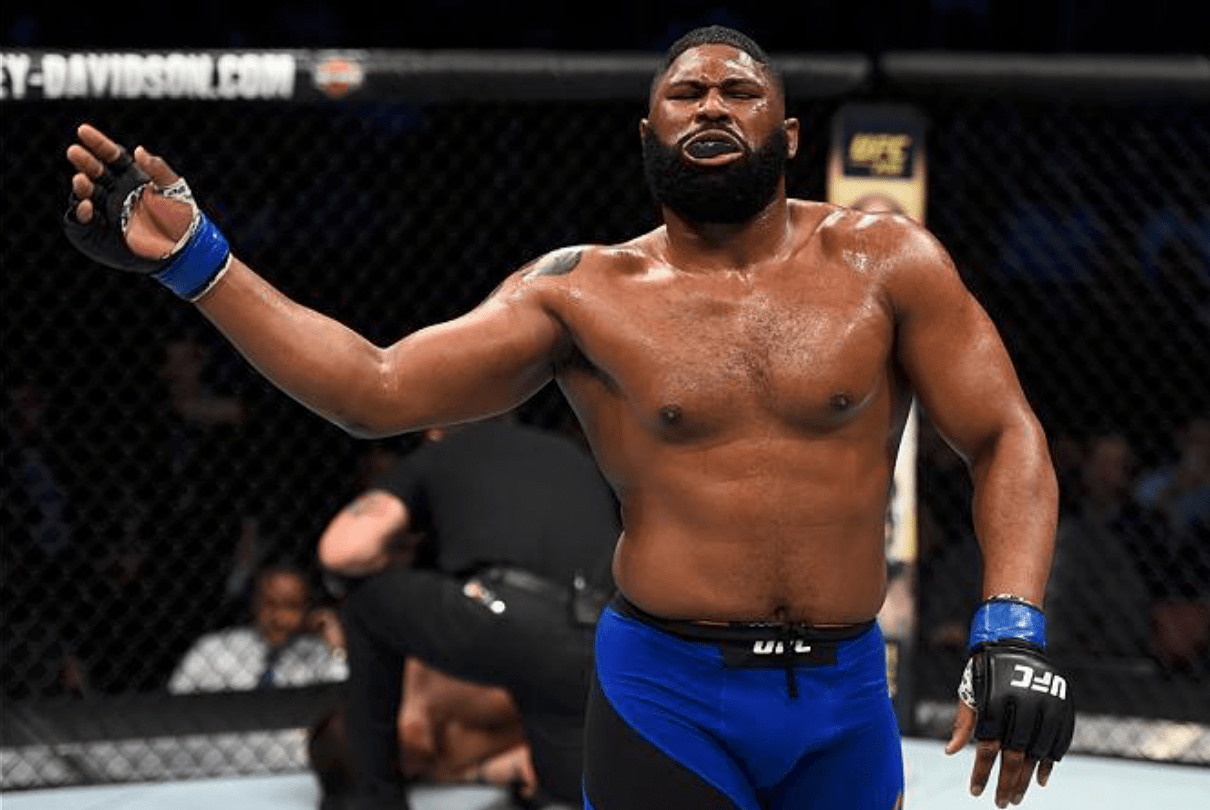 After we reported that two huge fights are in the works for UFC Nashville this morning, another big fight is in the works. Stephen Thompson vs Antony Pettis at welterweight and a lightweight clash between Edson Barboza Jr vs Justin Gaethje are set to go down in Nashville, Tennessee. And now it has been reported by Flo Combat, that Curtis Blaydes vs Justin Willis is also in the works for the March 23rd card.

If as expected, all three of these fights are confirmed in the next few days, UFC Nashville is going to be a night to remember!