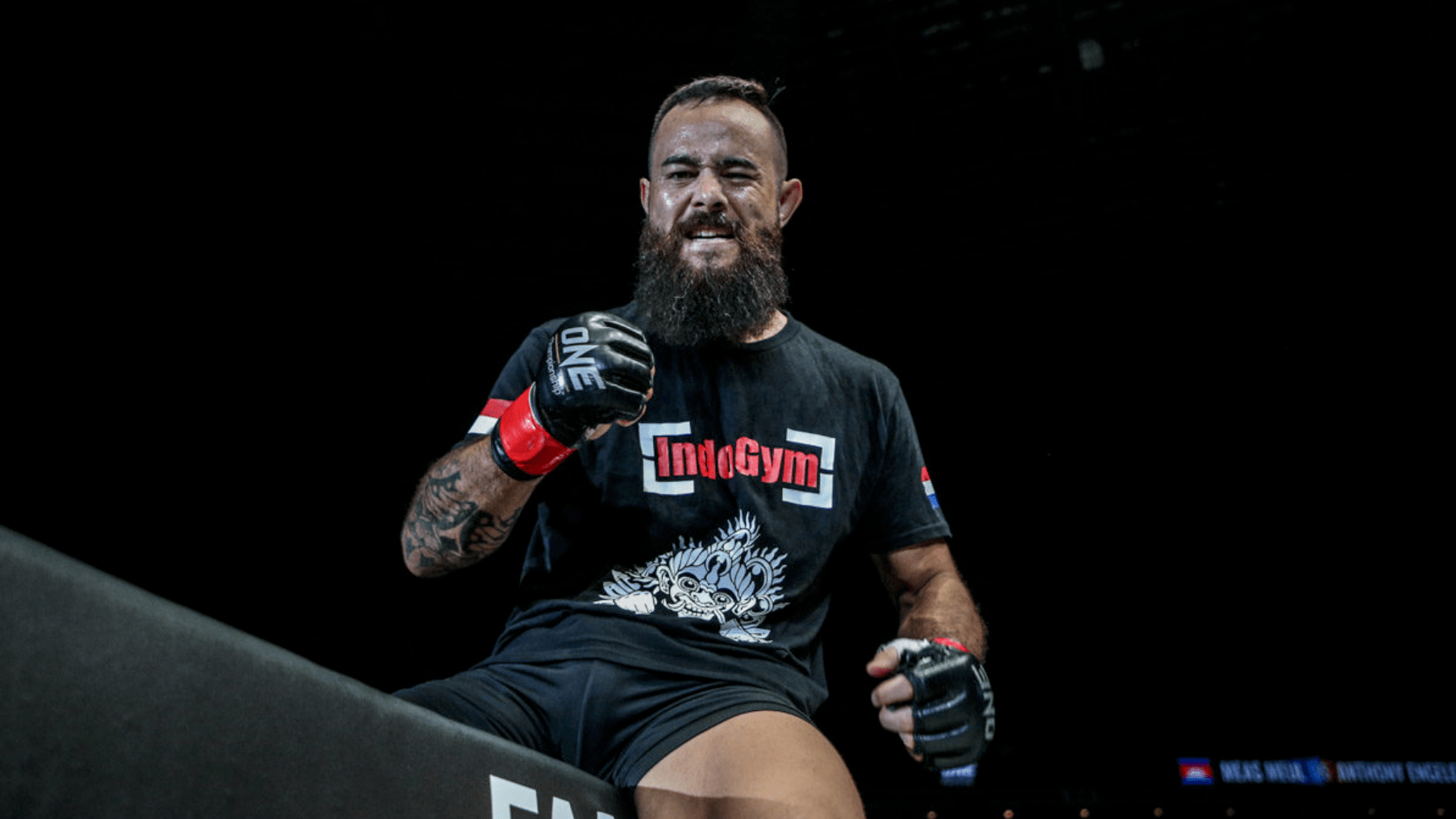 Indonesia’s Anthony “The Archangel” Engelen is gearing up for one of the most significant bouts of his career when he takes on China’s Chen “Rock Man” Lei on June 15th.

The pair will meet on the preliminary card of ONE: LEGENDARY QUEST in Shanghai, China, inside the Baoshan Arena.

ONE’s return to Shanghai will be headlined by a ONE Atomweight Muay Thai World Championship bout that will see Thailand’s Stamp Fairtex will defend her crown against Australia’s Alma Juniku.

“The Archangel” has been on somewhat of a rollercoaster ride since returning to ONE Championship last November. The Dutch-born athlete made headlines in late 2018 when, over the course of a thrilling eight-day period, he scored consecutive first-round victories.

Engelen defeated Cambodia’s Meas Meu in Singapore at ONE: HEART OF THE LION before promptly following up his TKO win by submitting Filipino Jimmy Yabo in Indonesia, a week later at ONE: WARRIORS DREAM.

The 33-year-old featherweight was a late notice replacement for both bouts and his impressive performances had people wondering if they were witnessing the rise of a new title contender. However, after his win over Yabo, Engelen suffered back to back losses to South Korea’s Kwon Won IL and USA’s Garry Tonon, which temporarily halted his rise up the ONE ranks.

Undeterred by his recent skid, the former IFC Lightweight Champion is confident that on June 15th, he will again find himself standing in the winner’s circle.

“The two recent losses were not a result of an error in training or preparation. They were both due to external factors which kinda messed with my head and my game plan,” Engelen said.

“I’m sure that won’t happen this time around. I have faith in my training, my preparation, my coaches and my training partners.”

Since arriving at ONE in 2017, Chen Lei on the other hand has become known for his formidable striking ability. Eighty percent of Chen’s wins have come via way of KO or TKO and the Chinese athlete has never once gone the distance as a mixed martial artist.

“He’s a young talented athlete. He has decent striking and strong takedowns. I will definitely have to be careful of that,” Engelen noted.

Engelen knows that there is a lot at stake in his upcoming bout, not simply because of his recent results but because when you are competing for the world’s largest martial arts organisation, exceptions to perform are just part of the job.

“The pressure is always high; having two losses doesn’t change anything. If I had two wins instead, it would have been the same,” Engelen said.

“I’ve been very active in the last several months and I would like to keep on doing so. The goal is to get myself up to the top,” he added.

While Engelen acknowledges the pressure that comes with being a professional athlete, he also appreciates the unique opportunities being part of ONE has afforded him. Engelen has never competed on a ONE card in China and he is excited about what awaits him in the world’s most populous nation.

“I love traveling. Especially to countries that I have never been to before. I always spend a few more days in the country after my fight to explore it a bit more. Life is a journey and I embrace it to the fullest!”

After resolving his issues outside of the ONE Circle, Engelen, who trains out of Bali MMA, one of Asia’s premier gyms, will return to action entirely focused on the task at hand and ready to remind everyone of just how dangerous “The Archangel” is when he is firing on all cylinders.