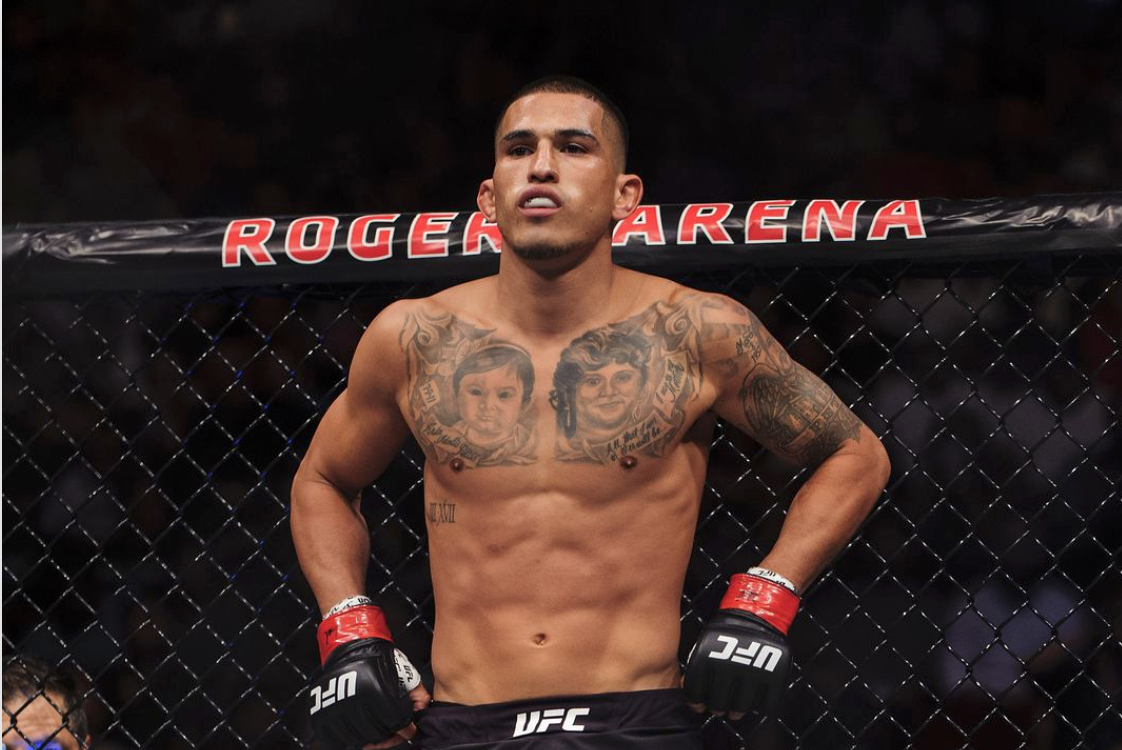 Anthony Pettis surprised the MMA world, when he called out top UFC welterweight contender, Stephen Thompson. Pettis who has fought most of his career at lightweight, with a little spell of trying to go down to feather weight to compete has never fought at 170lbs before.

With this in mind, the former UFC lightweight champion, wasn’t sure that the UFC would grant him his wish of fighting Thompson at welterweight. Even after ‘Wonder Boy’ accepted his call out. As he told MMA Junkie.

“Coming off the Ferguson fight, you know I had a great performance. Again, bad luck in my fight – broke my hand. I was in a frustrating spot. I was just so close to having a good performance in that fight. I had to let the hand heal. I did that. I was going back to the drawing board to figure out what was next. The names that I was offered, they were interesting, to be honest. I wanted somebody that’s going to keep me in the mix.

“I was exploring some options, seeing who else was available, and obviously ‘Wonderboy’ was looking for a fight for a long time. Just the stylistic matchup between me and ‘Wonderboy’ is why I chose him. I feel like that’s a legacy fight for me – one of these fights that can define my career. A win over a welterweight, the number four welterweight, never fighting at welterweight and going to fight the number four in the world, that’s something that makes me excited. That makes an interesting fight.”

Having helped his team mate Tyron Woodley, prepare for Thompson twice before, ‘Showtime’ feels like he has the game plan in place to get the win.

“We’ve definitely watched his film for a long time. He fought Woodley twice. Woodley trains with Duke Roufus, so we have a lot of info on his abilities, his skills, and I just thought I matched up well with him.

“Everybody counted me out, like, ‘Oh, he’s too small to go to welterweight.’ This fight isn’t about size. It’s about skill. He’s not a wrestler. He’s not going to try holding me down. I don’t think he wants to take me down. My jiu-jitsu is too much for him, so that leaves us for a striking match. I’ve got to be very technical and right on my gameplan, and I should be able to take this fight.”

And Pettis doesn’t think that this will be the only time we see him compete in the welterweight division.

“It’s definitely not a one-off. This is just me trying out that division. I’ve been inactive in my career. This is a point where I want to be active. I don’t want to sit around and wait for the right fight at 155. If a 170 opportunity presents itself, I’ll find out right now if that’s what I want to do.”

“I want big fights. I want [Jose] Aldo. I want everybody that I should have fought a long time ago. I’m not waiting for anything this year. I’m just going out and having fun.

“I’m getting these wins. Last time I had a great time, but I didn’t get the win. This one here, I’m focused on the win. I need this win, and it needs to be impressive. Against a guy like ‘Wonderboy,’ it’s already impressive.”

Pettis and Thompson will fight in the UFC Nashville main event, which goes down on March 23rd.