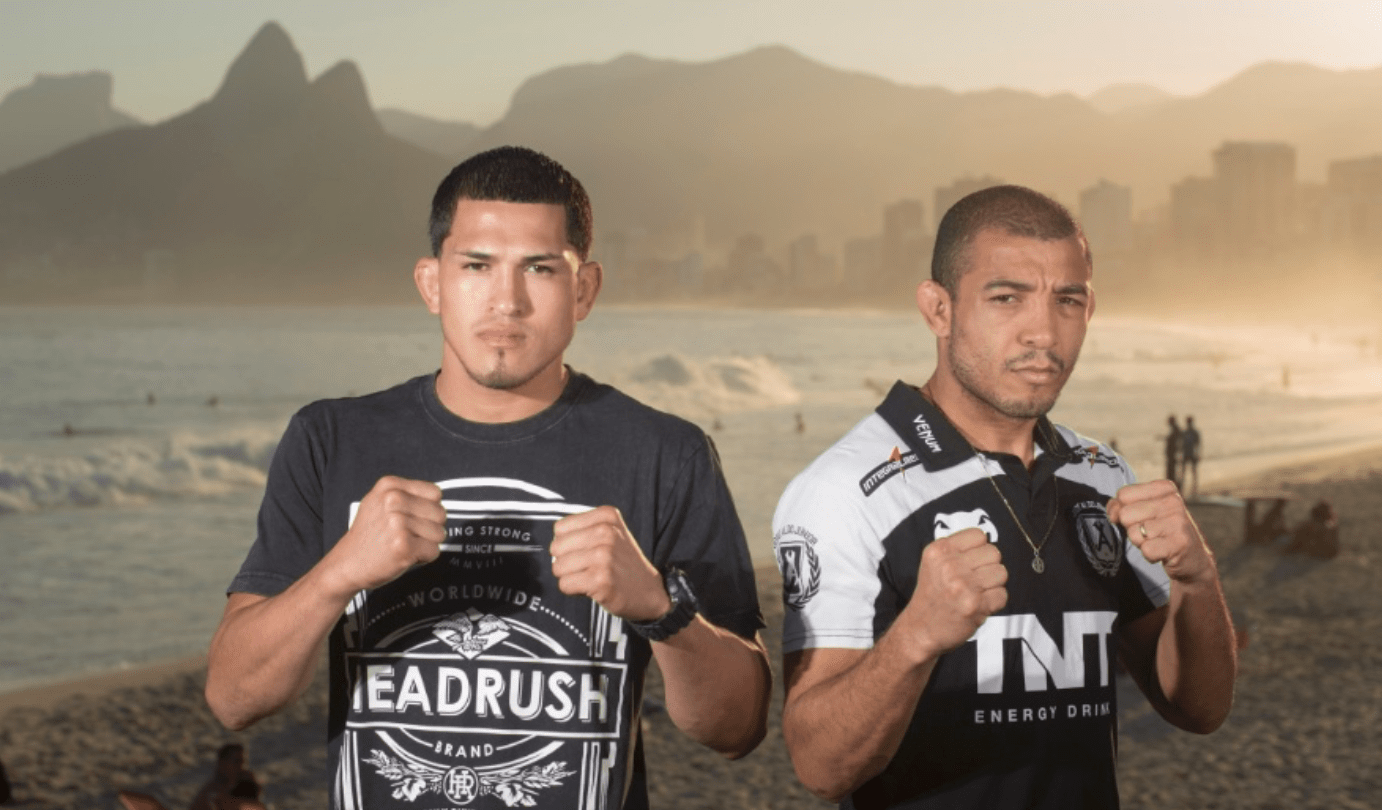 Before any match up can go down, both men have tough opponents to get past. Aldo fights in just a few hours. The Brazilian will take on his fellow countryman Renato Moicano, in the UFC Fortaleza co-main event.

The next time we see Pettis in the Octagon, he will be making his welterweight debut, against Stephen Thompson, in the UFC Nashville main event on March 23rd.

Aldo and Pettis were scheduled to meet in the main event of UFC 163, in Rio de Janeiro in 2013, for a champion vs champion clash at featherweight but Pettis was forced to withdraw with a knee injury.

Would you like to see Aldo vs Pettis go down this year?