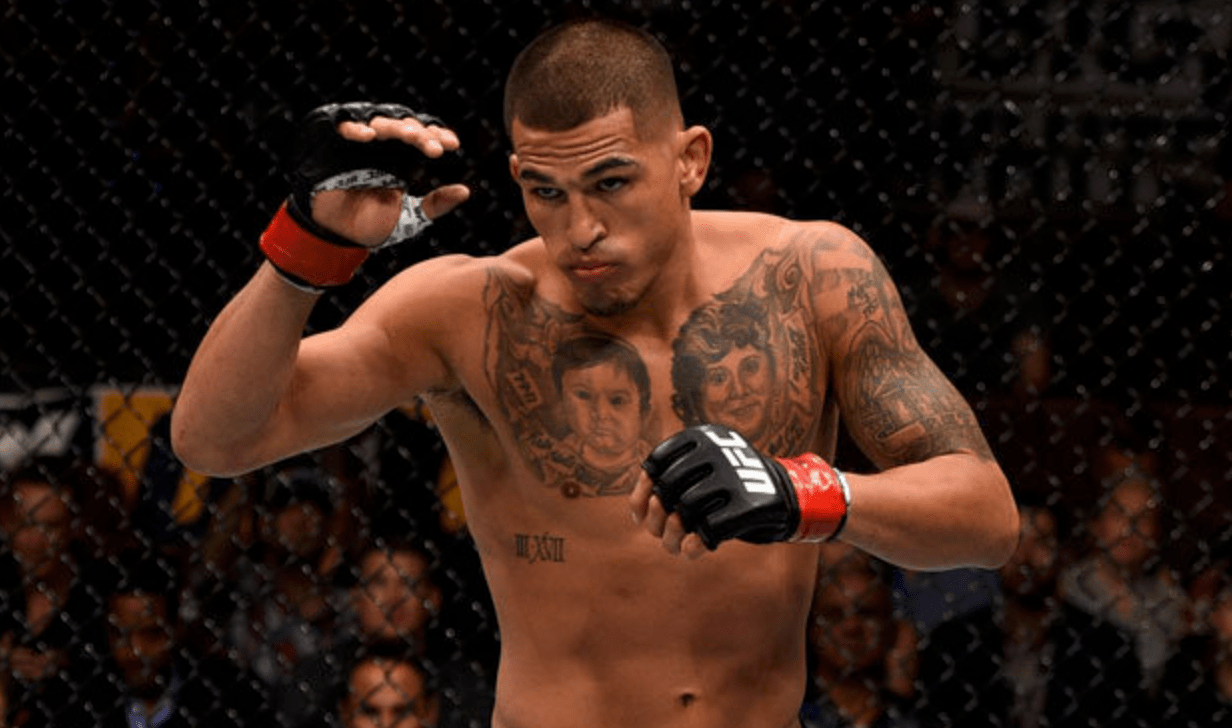 He may be retired but Conor McGregor is still the man everyone wants to fight. After expressing his desire to fight McGregor after his impressive KO over Stephen Thompson last month in the UFC Nashville main event, Anthony Pettis has again expressed an interest in fighting the Irish man.

Speaking to TMZ Sports, Pettis said of a matchup with McGregor, ‘I think it’s a dream fight man, like for the fans’.

Although McGregor recently tweeted he is retired from MMA, he’s continued to call out several fighters on social media. Earlier today, the former UFC two division champion hit out at Paulie Malignaggi and Khabib. You can see those tweets here, including the tweets he deleted soon after posting them.

If McGregor does come out of retirement (again), would you like to see a matchup between him and Anthony Pettis?