Anthony Smith Talks About Fight With Jon Jones, State Of The LHW Division 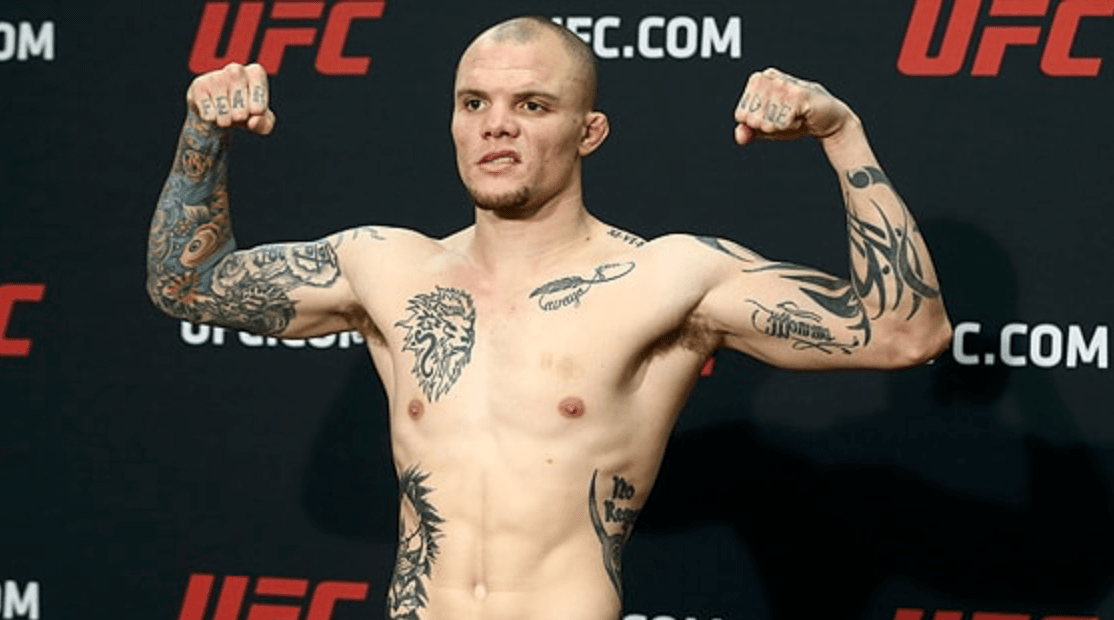 Anthony Smith is a living, breathing example of the benefits of not cutting weight. The former middleweight contender, since moving up a weight class has been nearly unstoppable. The only blemish on his record was soon forgotten, with ‘Lionheart’ putting on stunning performances, forcing himself to be considered for the light heavyweight title.

Anthony Smith’s moment of reckoning will come this Sunday at UFC 235. And the man standing opposite to him is arguably the greatest fighter to ever step inside the cage. Jon Jones has always been an anomaly; his accurate range measurements, and his almost scientific, surgical precision has put the best of men away.

However, Anthony Smith is not worried about Jon’s style, and told us he doesn’t change his fighting style based on his opponent.

“Not typically, I don’t typically change my style”, Smith told us. “There’s ways that we approach fights differently depending on what my opponents are good at and not good at and that is the only thing that changes is sometimes there are certain things you have to change for each guy but for the most part I approach every fight the same, I push forward and I pressure people and then I drive a shot through it.”

Smith has also made it a habit of knocking people out, but doesn’t believe he’s the hardest hitter Jones has — or will face.

“No I don’t think that I am the hardest hitter (Jon has faced). I’ve never been one to claim that I am a heavy power hitter, I am accurate and I am well timed and I have no problem finding the off button on someone and I don’t expect Jon Jones to be any different.”

The light heavyweight division has been dominated by two men in particular over the past seven years. While one of them has since moved on to the heavyweight division, Jon continues to be the one man that has maintained a stronghold over the 205 lbs division. And Anthony Smith believes that his time has come, to put an end to Jon’s dominance.

“The state of the division isn’t any of my concern. I think that the division is more exciting and dynamic than it has been in a long time and I have contributed to that a lot, I think by doing the things that I have been doing I have shown other fighters that they can move up a weight class and do things that are usually out of the norm but it’s my legacy.  This fight is about the title and only the title.”