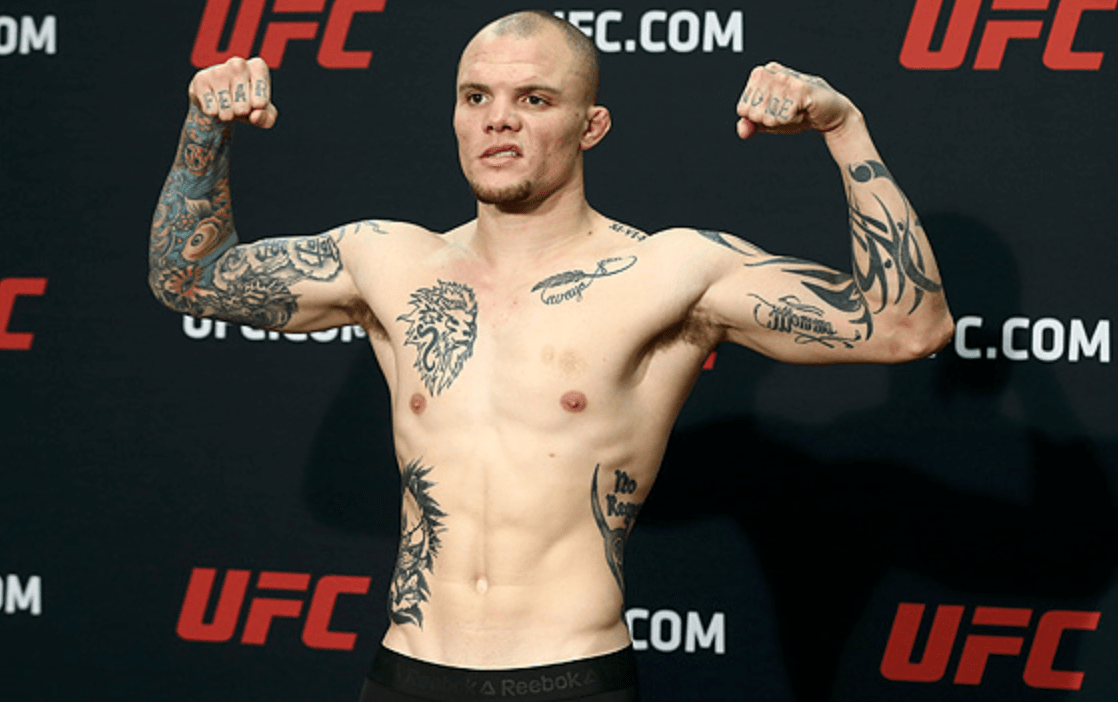 One person who wasn’t overly impressed with Jon Jones’ performance at UFC 232, was Anthony Smith. The man who will challenge Jones for his UFC light heavyweight strap at UFC 235.

Speaking to MMA Junkie, ‘Lion Heart’ said the he was amazed that everyone has Jones as such a big favourite.

“I think it’s goddamn amazing that all these people are assuming that if me and Jon Jones fight, he’s going to get me out of there in one round. He doesn’t hit any harder than [Volkan] Oezdemir and Hector Lombard. He’s not any better of a wrestler, for the most part, of guys that I’ve fought. And he’s not any better a jiu-jitsu guy that all the guys I’ve fought. He puts it together better than anyone that’s in the game right now. But he doesn’t wow me anywhere, especially the fight that he just had.”

While the MMA world raved about Jones’ performance against Alexander Gustafsson, Smith said it was a fantastic performance but he didn’t see anything that he couldn’t handle.

“I wasn’t impressed. And I don’t mean it wasn’t a fantastic performance, because it was. But I didn’t watch the fight and think, I couldn’t handle that. I saw a guy that has holes that can be exploited as long as you attack it in the right way.

“I also saw a guy that wasn’t nearly as arrogant. Jon’s biggest attribute is his genuine delusion. Jon is genuinely so delusional and so arrogant that he is unbeatable that it works in his favor, and he almost creates the illusion that is. He fights with this complete arrogance and disregard for his opponents. And if he loses that, he loses a lot of his ability.”

Smith believes that most fighters go into a fight with Jones, placing him on a pedestal but insists that he will be going into the fight doing no such thing.

“I just don’t care. Throw whatever you want. If I’m up, I’m moving forward and we’re fighting. No one thinks they have the answer for Jon Jones, and I don’t think that I really need the answer. I just think I need to do what I always do. I don’t have a style, or gameplan. I just go in there and fight.

“Jon is one of those guys that thrives in danger, and I think that’s going to work against him at some point in time. Eventually, someone’s going to catch up to Jon. His game is too crazy. You can’t be reckless forever, and I think I’m the guy.”

Whereas many fighters want to be the first man to truly beat ‘Bones’ as much as they want to be the champion, for Smith, it’s all about winnings the belt.

“Nobody remembers the guy who beat Dan Gable, but I know his name. I don’t really give a **** that people remember that Anthony Smith is the first guy to beat Jon Jones. I just want to leave there with the title.”