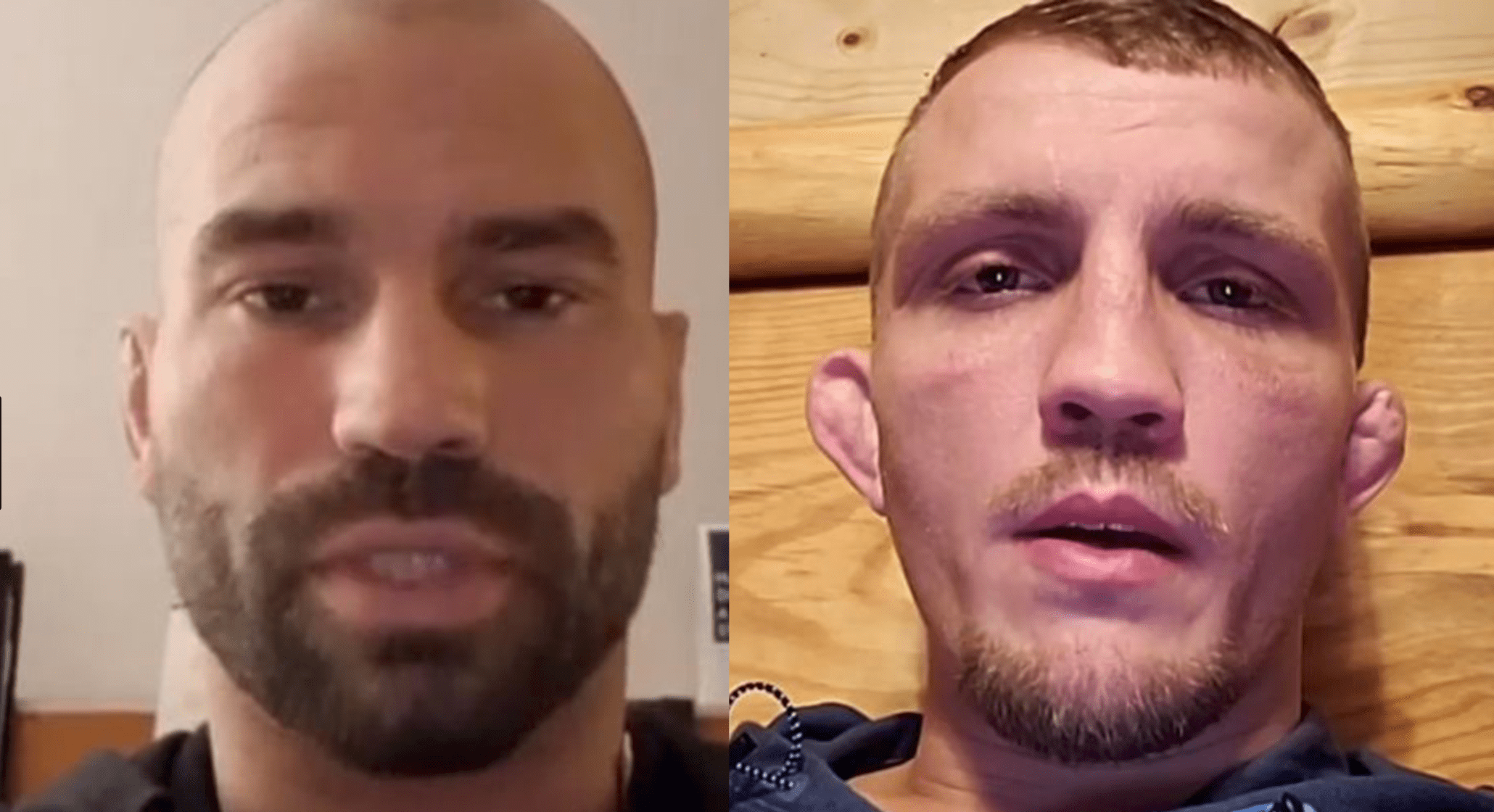 It was announced last week that Artem Lobov had signed with the Bare Knuckle Fighting Championship (BKFC) and would make his debut against Jason Knight on April 20th.

And it didn’t take long after the fight announcement for the two to have a heated exchange on Twitter.

Lobov is coming off of three straight losses in the UFC. Knight had gone one better though and lost his last four UFC fights, before also being released from the organisation.

Who do you think will get back to winning ways on April 20th, in Biloxi, Mississippi?