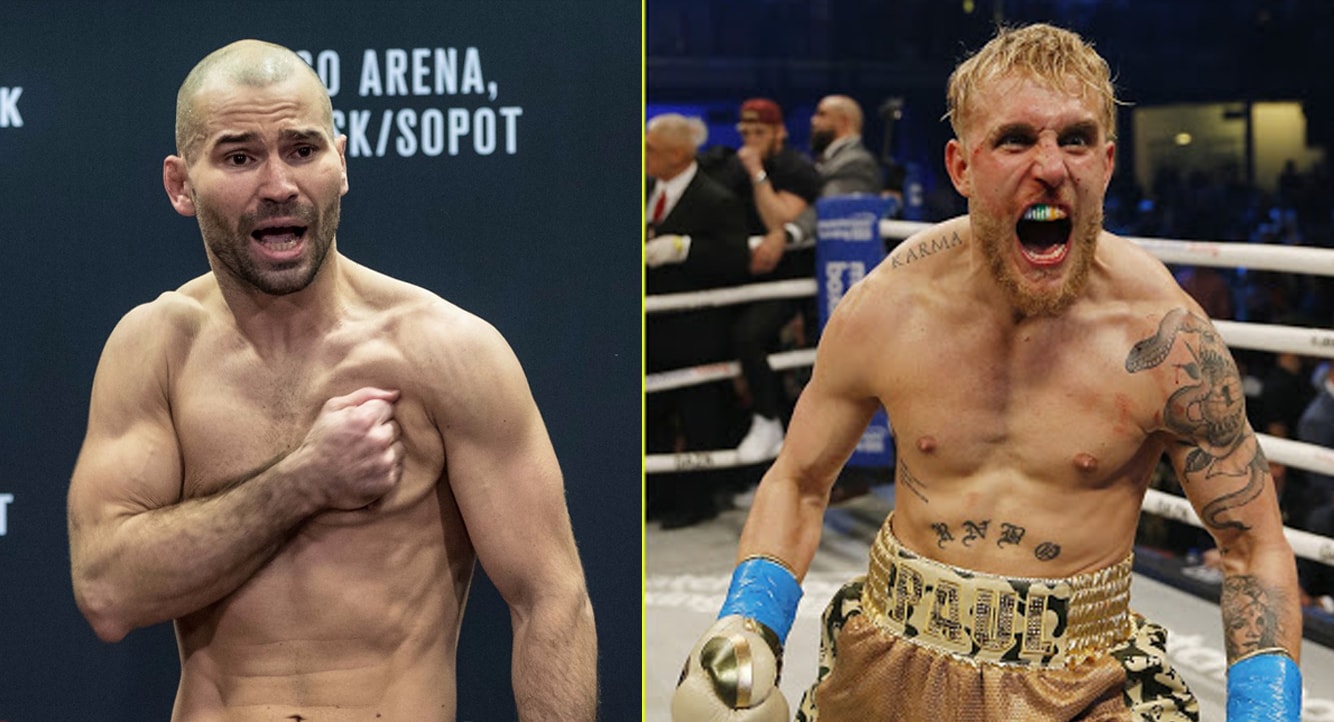 Former UFC featherweight Artem Lobov says he would be happy to “whoop” YouTuber Jake Paul and his brother Logan, for the right price.

Paul, a 2-0 professional boxer, has been in the news lately for calling out several big MMA stars, including Dillon Danis, Conor McGregor, Jorge Masvidal, and Ben Askren.

The YouTuber also said that he wants to beat everyone in McGregor’s team, before fighting the Irishman himself. While Paul has his eyes on BJJ ace Danis, Lobov has expressed his willingness to fight him.

Speaking to MMA Junkie, Lobov revealed that he was planning to transition into boxing because of the financial aspect of the sport.

“I’m only going to be fighting for two more years and I would like to secure a good future for my family,” Lobov said. “I’ve been getting six figures for quite some time now, and life is good on six figures. But if you want to secure a good future for the family, you have to be hitting those seven-figure paydays, and I feel the easiest way to do it, if not the only way to do it, is through boxing.”

Lobov last fought a year ago at Bare Knuckle FC 9, when he was stopped in the fifth round by Jason Knight in their rematch. He had big plans for 2020, but the coronavirus has put paid to them.

“So I had some interesting proposals at the start of 2020, but corona[virus] f***ed everything up for me,” he said. “So I’m hoping to pick up right where I left off. And yes, I will be training MMA because it will make sure that I’m ready for any other combat sport. But yeah, I will definitely be looking toward boxing for sure.”

With Paul calling out MMA fighters to step inside a boxing ring with him, and Lobov looking for massive paydays, a fight between the two could be in the best interests of both. ‘The Russian Hammer’ said he would be happy to “whoop” the 23 year old American for a big pay day.

“I have absolutely nothing to gain from beating that guy other than financial gains,” Lobov said. “So if they give me the pay cheque that I’m happy with, I don’t care. I can whoop Jake Paul or his brother, or whoever else in the family wants to get it. They can get it.”

Would you be interested in a boxing bout between Artem Lobov and Jake Paul?