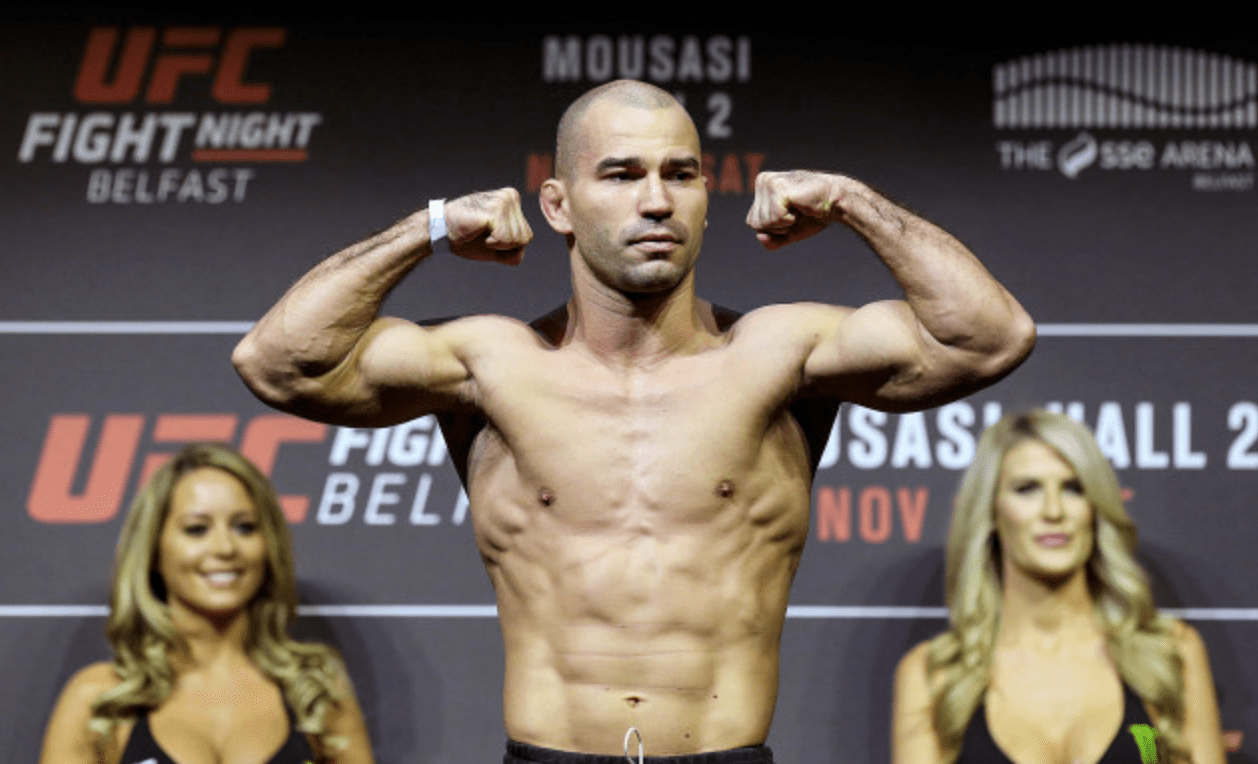 Former UFC featherweight Artem Lobov has had a long and storied career in prizefighting, but there is one man he is willing to fight without payment: Zubaira Tukhugov.

Following a successful three fight stint in bareknuckle boxing, Lobov will return to MMA for his first fight of 2020, this time with Arena Fighting Championship. ‘The Russian Hammer’ is planning the final stages of his career, and plans to stay active after fulfilling his one-fight deal with the three year old promotion.

The 34-year-old Russian is essentially available to the highest bidder at this point, unless of course, the opponent is his fellow Russian, Tukhugov.

In an interview with MMA Fighting, Lobov detailed his plans.

The history of the Lobov-Tukhugov rivalry can be traced back to a 2018 confrontation between the longtime Conor McGregor confidante and Khabib Nurmagomedov, a teammate of Tukhugov, ahead of the latter’s UFC 223 main event against Al Iaquinta.

Tensions escalated when McGregor and his team, including Lobov, vandalised a bus while Khabib and his team were on board, as they were waiting to return to their hotel from the Barclays Center in Brooklyn ahead of UFC 223. The event was thrown into disarray as a result, with several fighters withdrawing from their bouts due to injuries suffered in the now-infamous incident.

Lobov then got his wish and was booked to fight Tukhugov later that year at UFC Moncton. However, the fight was cancelled in the fallout of yet another incident. Immediately after McGregor’s defeat to Khabib in the main event of UFC 229, a brawl broke out inside the Octagon between the two teams, including the soon to be adversaries.

Lobov has never given up hope of receiving another chance to trade blows with Tukhugov.

The biggest hurdle to Lobov’s aspirations is that Tukhugov is currently still contracted to the UFC, the promotion that released Artem back in 2018.

In fact, Tukhugov holds a respectable 4-2-1 record with the promotion. He is however, coming off a loss to Hakeem Dawodu in his last appearance at UFC 253, a bout for which he missed weight by 5lbs. According to Lobov, the weight miss, coupled with a two year ban after testing positive for ostarine in 2018, means that his Russian rival is undeserving of his place on the UFC roster.

“He just came off a two-year ban for steroids,” Lobov said. “Then he misses weight, which Dana [White] absolutely hates. Second, he loses the fight. He not only loses the fight but he runs the whole fight from the guy. That’s not engaging in fighting. I mean, let’s be honest, for half of those things Dana would cut you in a split-second.

“This guy, if he does end up staying [in the UFC], this is only thanks to Khabib. Other than that, he should be cut and to be honest, he should just leave himself on his own terms and let’s get our fight done. Let’s set it up. I’m busy December 12th but December 13th, I’m ready to go.”

Turning A Negative Into A Positive

Lobov reflected on the bitter feud with Tukhugov and his team, recognising an opportunity to settle their bad blood for good cause.

“Yes absolutely, I will do it for free and if any money comes my way, I will be donating every single cent to a children’s charity. I want to donate it to an orphanage.

“It’s not more personal, it’s all personal. That’s because there’s been so much badness coming out of that whole thing with Khabib’s team so I’d like something good to come out of it. That’s why I want to donate the money to an orphanage.”

Would you like to see Artem Lobov and Zubaira Tukhugov settle their differences inside the cage?