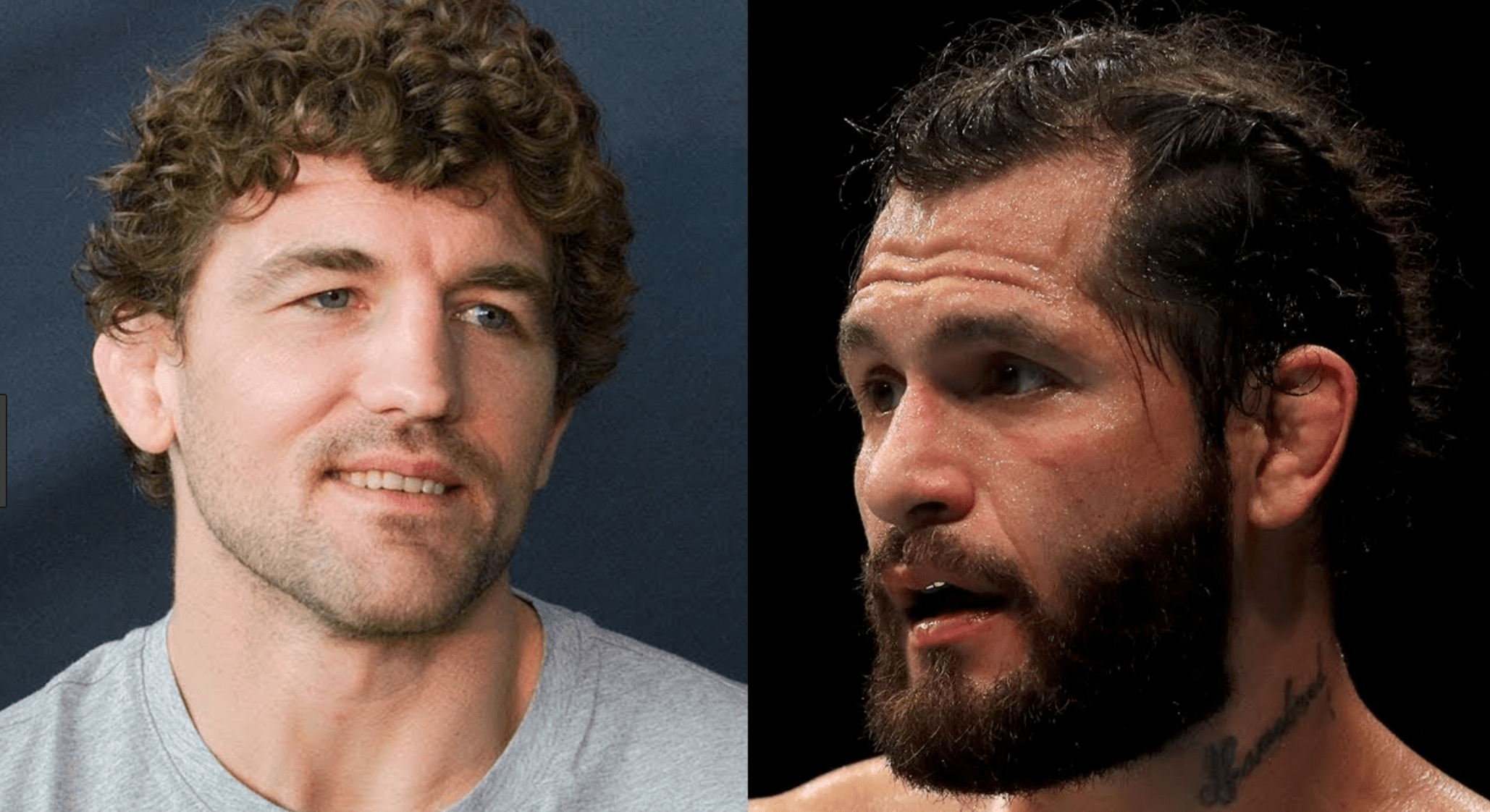 It looks like UFC President Dana White, may have had a change of heart regarding Ben Askren’s next oppoenent. After even as recently as last week, Dana said that he still wanted to make the Askren vs Robbie Lawler rematch. Now however, the UFC boss has suggested that Jorge Masvidal could be next for ‘Funky’.

This is what he said on the current welterweight situation on the latest episode of UFC Unfiltered podcast:

“[Askren vs. Lawler] is the fight I want to do, and we started working on that stuff, then we started going in another direction. Either that fight is going to happen or other great fights. If you look at the welterweight division now, with the addition of Anthony Pettis, we have Usman who’s the champion, [Tyron] Woodley, ‘Wonderboy’ Thompson, Colby Covington, Jorge Masvidal, Ben Askren, Darren Till, Lawler, Leon Edwards, Ponzinibbio. That division is on fire right now. There’s a lot of great match ups to make.”

When asked about the a possible matchup of Masvidal and Edawards, after their UFC London backstage scuffle, Dana said he has other plans for both men right now. And that could include Askren vs Masvidal.

“That fight’s always going to be there. Masvidal’s ranked number five right now, Edwards is number ten. So we are working on something for Masvidal and Edwards, but not each other. … The hatred between those two isn’t going anywhere, so when the time is right, we’ll make it happen. We’re actually talking about Ben Askren vs. Masvidal right now.”

And as you can imagine, it didn’t take long after Dana said this, before Askren took to Twitter to call out Masvidal. Posting this video:

Who do you want to see face who, at the top of the UFC welterweight division?